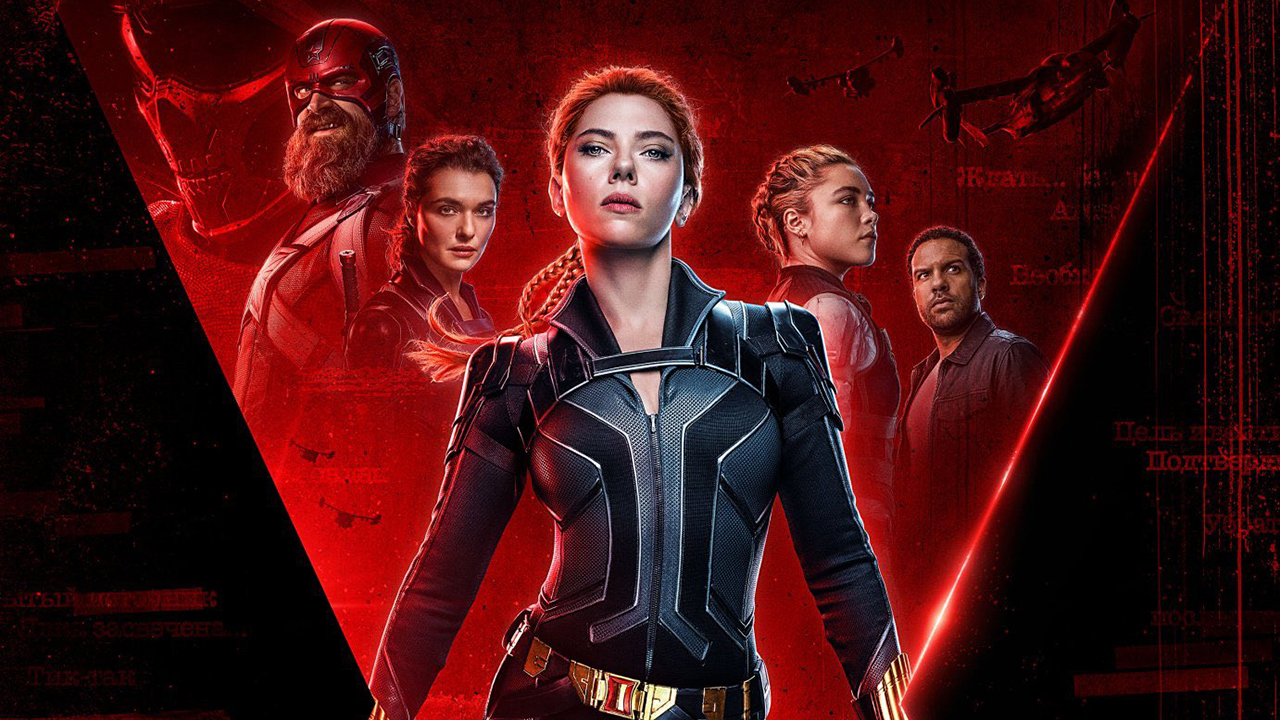 Disney has fired back at Scarlett Johansson and her lawyers over the lawsuit filed about "Black Widow"s hybrid theatrical-streaming release.

On Thursday night, the House of Mouse said in a statement: "There is no merit whatsoever to this filing. The lawsuit is especially sad and distressing in its callous disregard for the horrific and prolonged global effects of the Covid-19 pandemic."

"Disney has fully complied with Ms. Johansson’s contract and furthermore, the release of ‘Black Widow’ on Disney+ with Premier Access has significantly enhanced her ability to earn additional compensation on top of the $20M she has received to date," it clarified.

Disney released the movie on Disney+ because of the pandemic which caused theaters to limit in-person capacity.

"This will surely not be the last case where Hollywood talent stands up to Disney and makes it clear that, whatever the company may pretend, it has a legal obligation to honor its contracts," said John Berlinski, an attorney for Johansson.

The Walt Disney Co. said on July 11, the superhero pic generated an estimated $80 million in ticket sales in North America. Combined with $78 million from international theaters and at least $60 million in Disney+ Premier Access rentals, "Black Widow" grossed over $215 million in its first weekend.

The studio said it’s the largest domestic opening weekend since "Star Wars: The Rise of Skywalker" debuted in 2019, pre-pandemic.