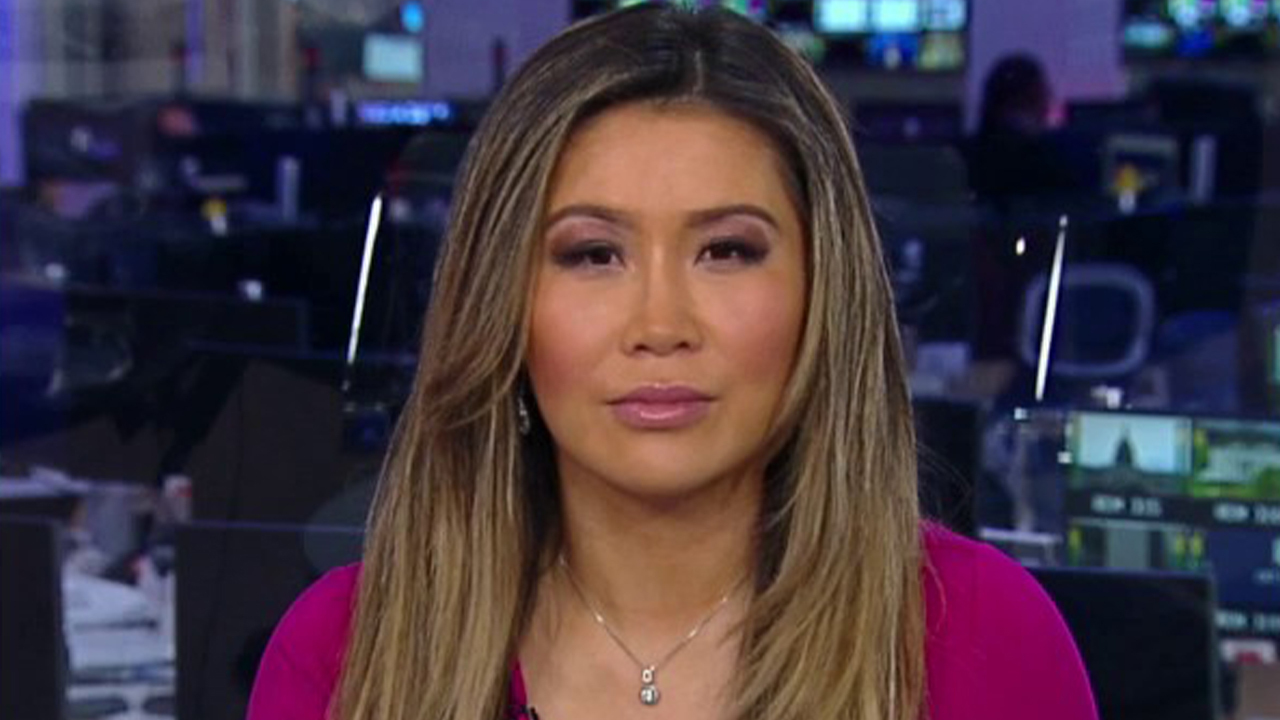 The death of Ponzi scheme mastermind Bernie Madoff may bring a "touch of closure" to victims who collectively lost billions of dollars to the former investor, according to Pulitzer Prize-winning journalist Diana B. Henriques.

"Madoff's death will not have any legal or monetary impact on his victims, who are relying on the bankruptcy court and the Justice Department for a share of the recovered assets collected for them," Henriques, financial writer and bestselling author of "The Wizard of Lies: Bernie Madoff and the Death of Trust," told FOX Business in a statement. "Those recoveries, which are still underway, are limited to the eligible victims' original investment with Madoff, with no earnings or profits."

Henriques continued: "A lot of Madoff's investors are not entitled to that recovery, because they invested indirectly, through hedge funds or other outside accounts. But for those eligible investors who lost most of what they had in this epic fraud, it has been an historic recovery."

She added that Madoff's death may "bring a touch of closure for all of the victims of his crime, people who have been working to rebuild their trust in their own lives in the wake of his devastating fraud."

The Justice Department's Madoff Victim Fund (MVF) — an asset forfeiture fund to assist those who suffered significant monetary losses due to Madoff's scheme — had allocated a total of $3.2 billion to nearly 37,000 victims as of Dec. 10, 2020 in its sixth distribution round.

LOOK BACK AT MADOFF'S MOST HIGH-PROFILE VICTIMS

Madoff filed a motion for early release in 2020 and was denied.

"Last year Bernie Madoff asked his sentencing court to grant him compassionate release so he could die at home with his remaining friends and family," Brandon Sample, one of Madoff's attorneys, said in a statement to FOX Business. "At the time, Bernie had a life expectancy of less than 18 months. Bernie’s sentencing judge denied that request, despite Bernie’s terminal kidney disease and expressed remorse for his crimes."

He continued: "Today, Bernie Madoff passed away at the age of 82. Bernie, up until his death, lived with guilt and remorse for his crimes. Although the crimes Bernie was convicted of have come to define who he was—he was also a father and a husband. He was soft spoken and an intellectual. Bernie was by no means perfect. But no man is."