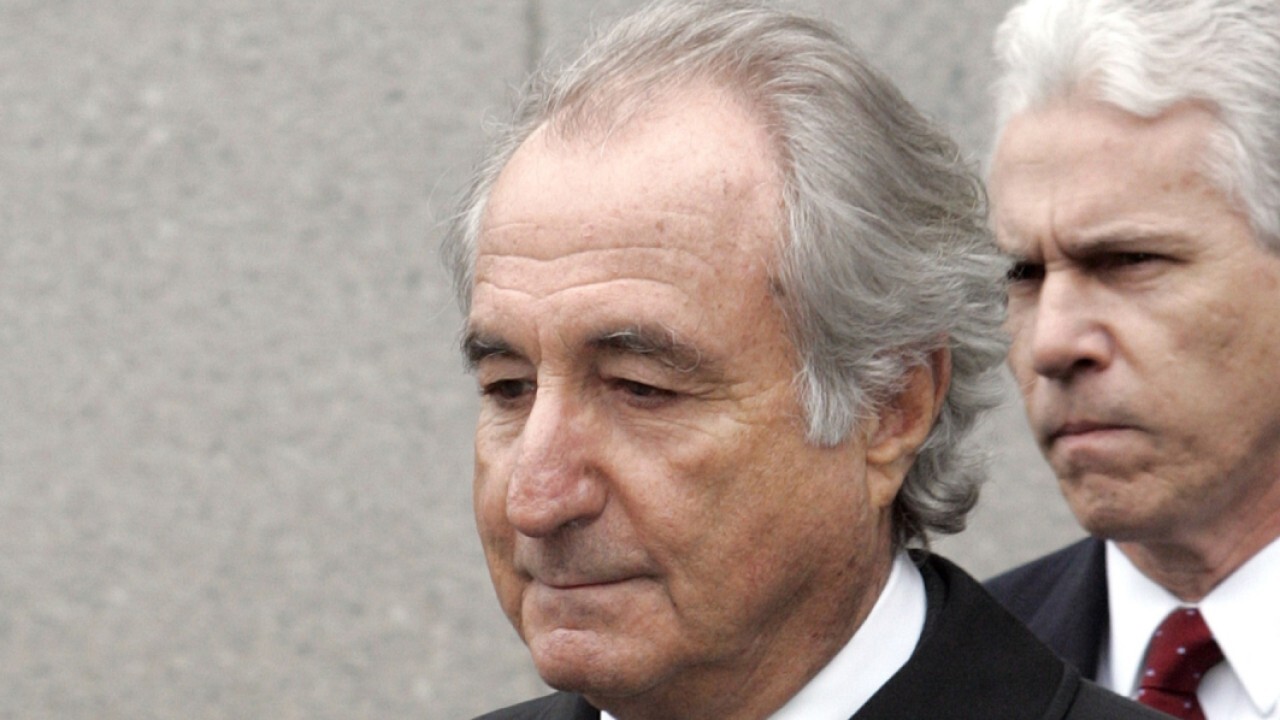 Madoff, 82, was arrested in 2009 for his role in orchestrating a massive Ponzi scheme. He sentenced to 150 years in prison in 2009, according to the Justice Department.

Madoff filed a motion for early release in 2020 and was denied.

"Last year Bernie Madoff asked his sentencing court to grant him compassionate release so he could die at home with his remaining friends and family," Brandon Sample, one of Madoff's attorneys, said in a statement to Fox Business. "At the time, Bernie had a life expectancy of less than 18 months. Bernie’s sentencing judge denied that request, despite Bernie’s terminal kidney disease and expressed remorse for his crimes."

He continued:"Today, Bernie Madoff passed away at the age of 82. Bernie, up until his death, lived with guilt and remorse for his crimes. Although the crimes Bernie was convicted of have come to define who he was—he was also a father and a husband. He was soft spoken and an intellectual. Bernie was by no means perfect. But no man is."

Madoff deceived a number of high-profile victims, including:

Katzenberg lost millions as a result of Madoff-related financial dealings through Hollywood financial adviser Gerald Breslauer, who himself suffered heavy losses related to Madoff's scheme, according to The Wall Street Journal.

Wiesel invested more than $15 million with Madoff through his nonprofit The Elie Wiesel Foundation for Humanity. The nonprofit, which is "rooted in the memory of the Holocaust," seeks to combat "indifference." The organization said it invested "substantially all" of its assets with Madoff, WSJ reported.

Bacon and Sedgwick lost an undisclosed amount as a result of his Madoff-related financial dealings.

King lost an undisclosed amount as a result of his Madoff-related financial dealings.

Braman lost an undisclosed amount as a result of his Madoff-related financial dealings.

Malkovich lost an undisclosed amount as a result of his Madoff-related financial dealings.

John Malkovich at a voice over recording session for Call of Duty: Advanced Warfares "Exo Zombies." (Photo by Paul Marotta/Getty Images for Activision)

Gábor, who died in 2016, may have lost as much as $10 million in Madoff-related investments.

Rennert, a former friend of Maddoff, also reportedly lost as much as $200 million related to the scheme, according to Fortune Magazine.