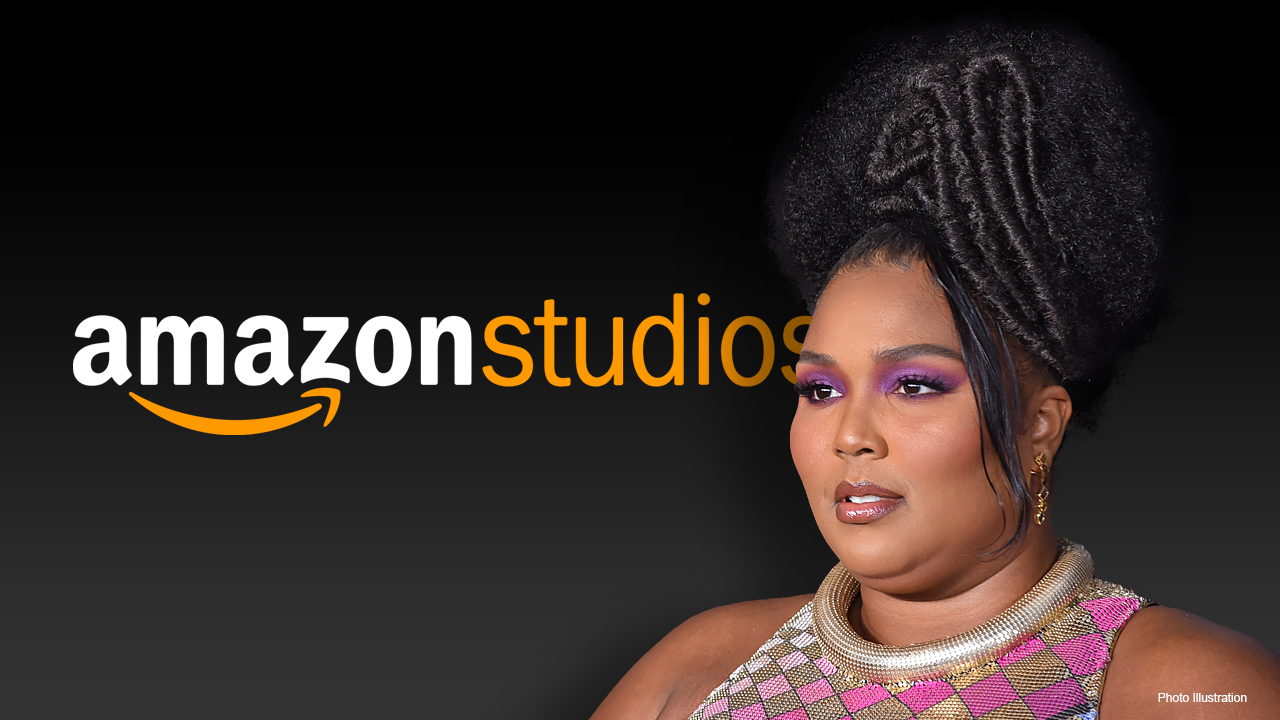 Lizzo is moving behind the curtain after landing a first-look deal with Amazon Studios.

The news of the “Good as Hell” performer’s deal with the streaming giant was announced Thursday during Amazon’s Television Critics Association summer press tour.

"I'm so excited to partner with the amazing team at Amazon," Lizzo, 32, said. "Thank you to Jen Salke and the rest of the team for making this dream come true. I can’t wait to get started and share my vision with the world."

For her part, the three-time Grammy winner and flutist will develop and produce TV-style projects exclusively for Amazon Prime Video.

The lively songstress and "Hustlers" actress celebrated her score on her Instagram Story, writing, "Let the empire begin."

"Lizzo is one of the most exciting, creative, joyful artists in the industry and it is such a pleasure to announce this new deal with her," said Jennifer Salke, head of Amazon Studios. "She has such a unique perspective and we’re so excited to hear her ideas for new content that our Prime Video customers are sure to love."

Lizzo started 2020 with a performance at the 62nd Annual Grammy Awards in January where she led all artists with the most nominations.