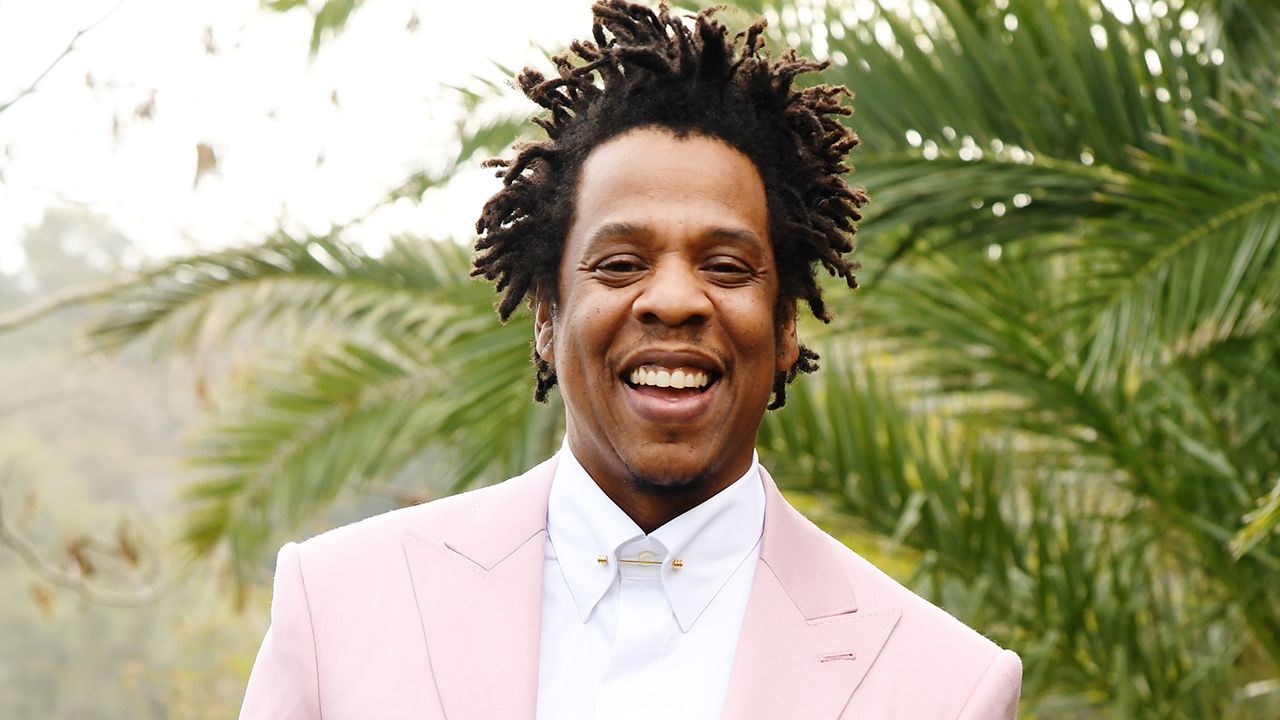 Roc Nation, an entertainment company founded and helmed by Jay-Z, is partnering with Long Island University in Brooklyn to launch the Roc Nation School of Music, Sports & Entertainment.

The school at the university in Brooklyn, New York, will offer undergraduate degrees in music, music technology, entrepreneurship and production and sports management to generate opportunities for young creatives and business minds.

Each of those courses of study is part of the 22-time Grammy winner and Brooklyn native's business which he has since mastered en route to becoming hip-hop’s first billionaire rapper-mogul.

Jay-Z, whose real name is Shawn Carter, launched Roc Nation in 2008 and the company quickly established itself as a leading player in entertainment and sports representation.

Its stout roster of clients includes Rihanna, Alicia Keys, DJ Khaled, J. Cole, Megan Thee Stallion and Lil Uzi Vert. The company also partnered with the NFL and co-produced this year’s Emmy-nominated halftime show with Shakira and Jennifer Lopez. Roc Nation Sports was founded in 2013 and has worked with many athletes.

The new school will begin enrolling students for the fall 2021 semester with 25% of the incoming freshmen class earning a Roc Nation Hope Scholarship that positions them to graduate with their college degree without any student debt.

Roc Nation Hope Scholarship recipients will be selected from a group of academically competitive, need-based, first-time freshmen from New York.

“We’re excited that The Roc Nation School of Music, Sports & Entertainment will provide unique insight, knowledge and experiences for students and introduce the world to the next generation of unmatched talent,” Roc Nation CEO Desiree Perez said in a statement on Tuesday.

Perez added that the partnership with LIU is “a true investment in our community and young people in Brooklyn, in New York City, and beyond.”

With admission into the Roc Nation School of Music, Sports & Entertainment, students will receive invaluable access to top talent and executives throughout the industry, which they can cultivate into reliable contacts in their careers.

“Our proximity in and around New York City’s epicenter of music and sports clearly positions us to offer unparalleled experiential learning and access to professional opportunities that will launch students to success,” LIU President Dr. Kimberly Cline said in a statement. “We look forward to joining with Roc Nation to offer an unprecedented educational resource that opens up the entertainment and sports world to a new and eager generation.”

In addition to learning from professors, students will also engage with guest artists and lecturers and will gain hands-on experience through internships.

The school will also offer resources to high school students and those younger. Starting in spring 2021, the school will launch summer residential camps for high-schoolers and Saturday programs for students ages 10-18 that focus on music and sports management. Those programs will begin in spring 2021 and scholarships will be available for need-based students.