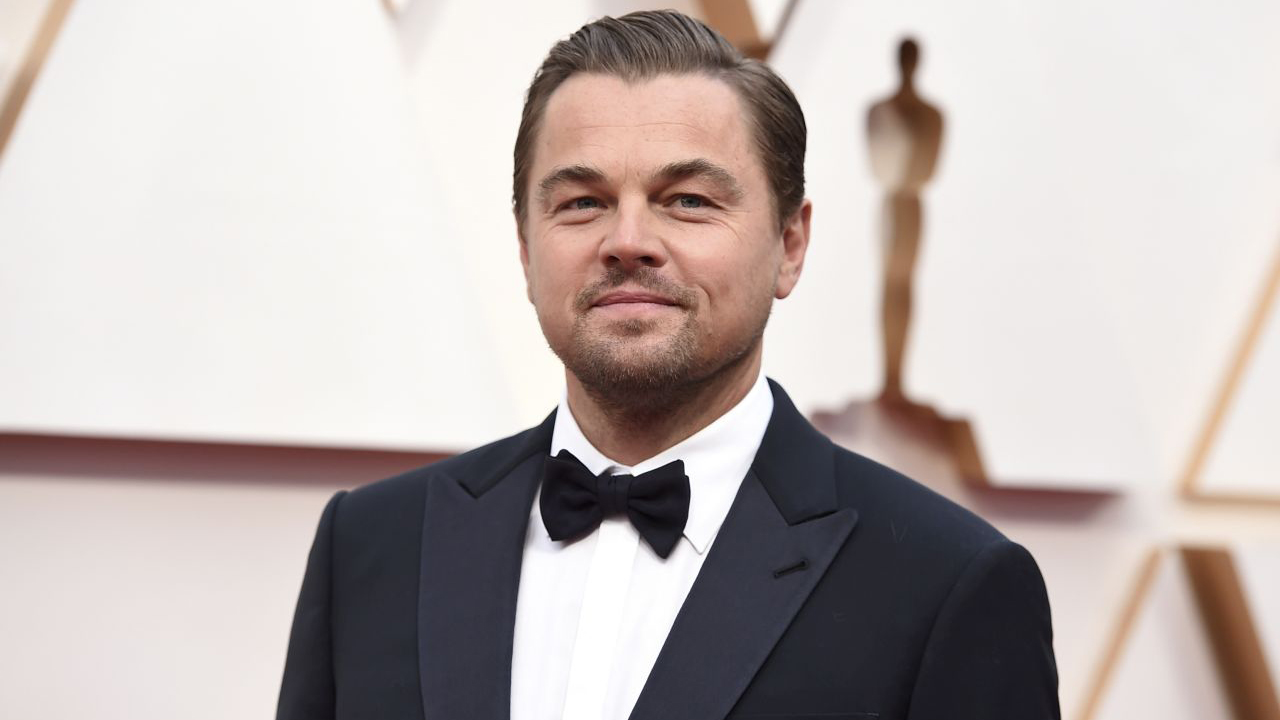 The deal will span over several years and several pictures, according to Sony.

Appian Way and Sony are already developing two films, although no additional details on the projects were provided.

DiCaprio recently found success with Sony with the film "Once Upon a Time in Hollywood," which earned him an Oscar nomination and took home two Academy Awards in other categories.

“For over three decades in the business, Tom has never adhered to the traditional Hollywood norms,” said DiCaprio. “Never once taking the safe route, he truly values filmmakers and their vision and is extremely supportive of the theatre-going experience.  I could not be more excited to enter into a new phase of partnerships with Sony.”

“I first met the supernova talented Leonardo DiCaprio over 24 years ago on 'Romeo and Juliet,'" Rothman said. "We then shipped out together on the 'Titanic' and my admiration for him as a fully rounded filmmaking genius has only increased over the many years since."

“His producing and acting instincts — superbly supported by Jennifer — are both driven by service to the best material in the world," Rothman said referring to Jennifer Davisson, Appian Way's president of production. "At Sony, we feel like we just landed a rare GOAT deal — as Michael Jordan and Tom Brady are to basketball and football, so is Leo to film.”

Appian Way has produced many of DiCaprio's notable films in the past, including "The Revenant," "The Wolf of Wall Street," "The Aviator" and "Shutter Island."

Appian Way also reportedly signed a first-look deal with Apple that would cover television productions and documentary features, according to The Hollywood Reporter.

The production company previously worked with both Paramount and Warner Bros.