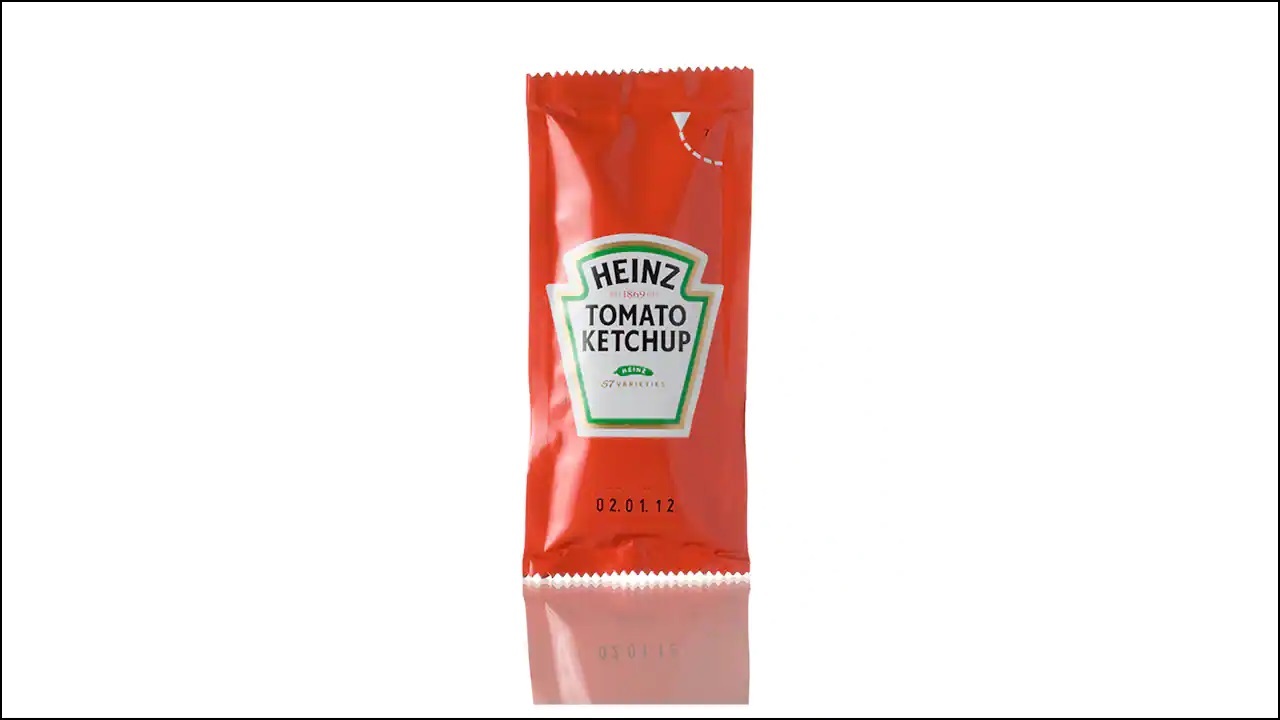 Like David and Goliath fighting over a mayonnaise-ketchup blend, the small-business owner of a nine-room Star Motel in Lacombe, Louisiana can’t sue behemoth Kraft Heinz for selling a comparable condiment, said the 5th U.S. Circuit Court of Appeals.

The appeals court said consumers wouldn’t misperceive Mayochup, the Heinz brand available in groceries countrywide, with Dennis Perry’s Metchup that he sells in the lobby of his deep-south motel next to his used-car lot.

Perry produced 60 bottles of Metchup and sold at least 34.

His stabs at tweaking Metchup’s packaging to sell millions of bottles could be "seen as a foundering business venture rather than a trademark trap," Circuit Judge James Graves wrote.

The judges ordered reexamination of whether to cancel his trademark registration as Kraft Heinz had not met its "heavy burden" to show Perry deserted his Metchup trademark.

Perry sued Kraft Heinz after he found out the company used a mock-up "Metchup" bottle in an internet campaign to name its new sauce flavor, which was launched in September 2018.

Kraft Heinz was pleased Perry’s grievance was thrown out.