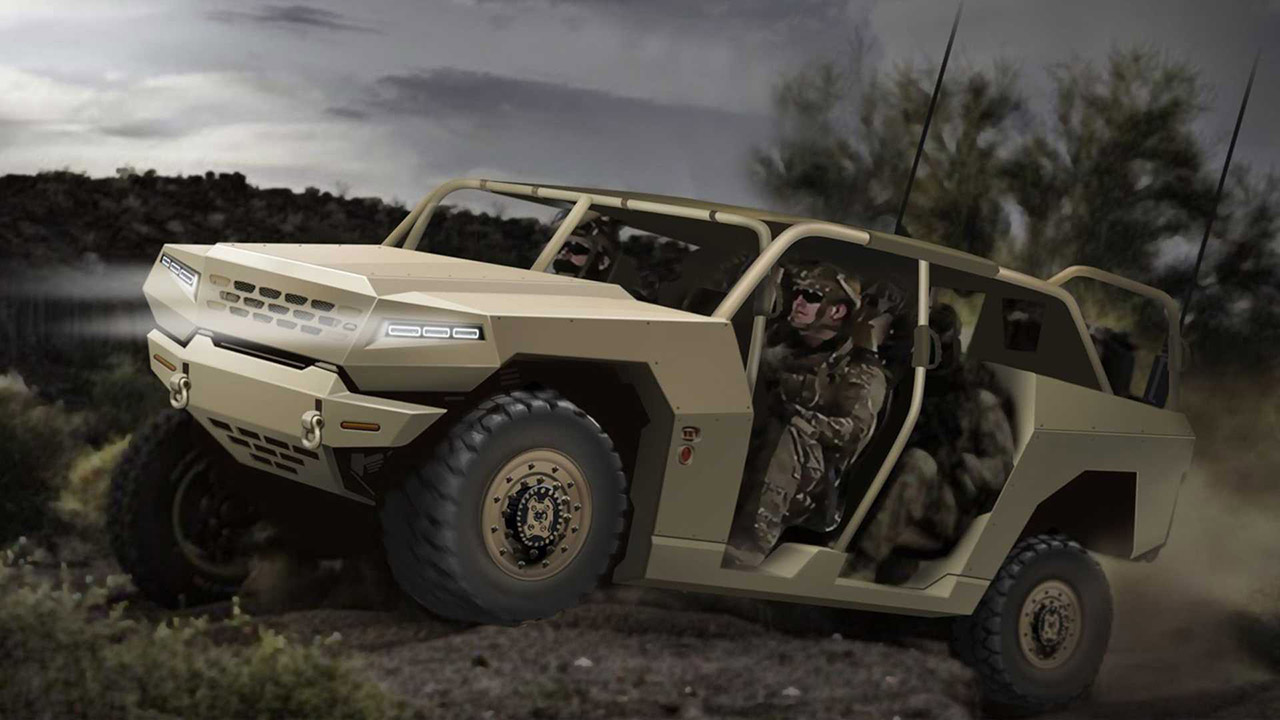 Things may get a little confusing in South Korea’s military base parking lots in a couple of years.

Kia has revealed plans to build a light all-terrain vehicle (ATV) that’s very similar in style and execution the U.S. Army’s new Infantry Squad Vehicle (ISV) from GM Defense that will probably make its way to the Korean peninsula in the coming years.

Like GM’s truck, which is based on the Chevrolet Colorado ZR2, Kia’s ATV uses the chassis from a production model. In this case, it's the Mohave SUV, which is the latest version of the Borrego that used to be sold in the U.S.

The first prototype of the vehicle will be built next year with an eye on putting it into service by 2024. Its front-end design resembles the ISV’s, but the sides and cabin are different and appear to have the capacity for just five or six passengers instead of the nine that the GM truck can handle.

Kia isn’t just developing it for the military, however. The truck will spawn industrial and leisure models, the latter of which to compete with the Jeep Wrangler and Ford Bronco, although U.S. sales are not certain.

Along with the ATV, Kia is also working on a new generation of medium-duty military trucks that includes troop and cargo carriers and a light tactical vehicle that looks a lot like a U.S. military Humvee.