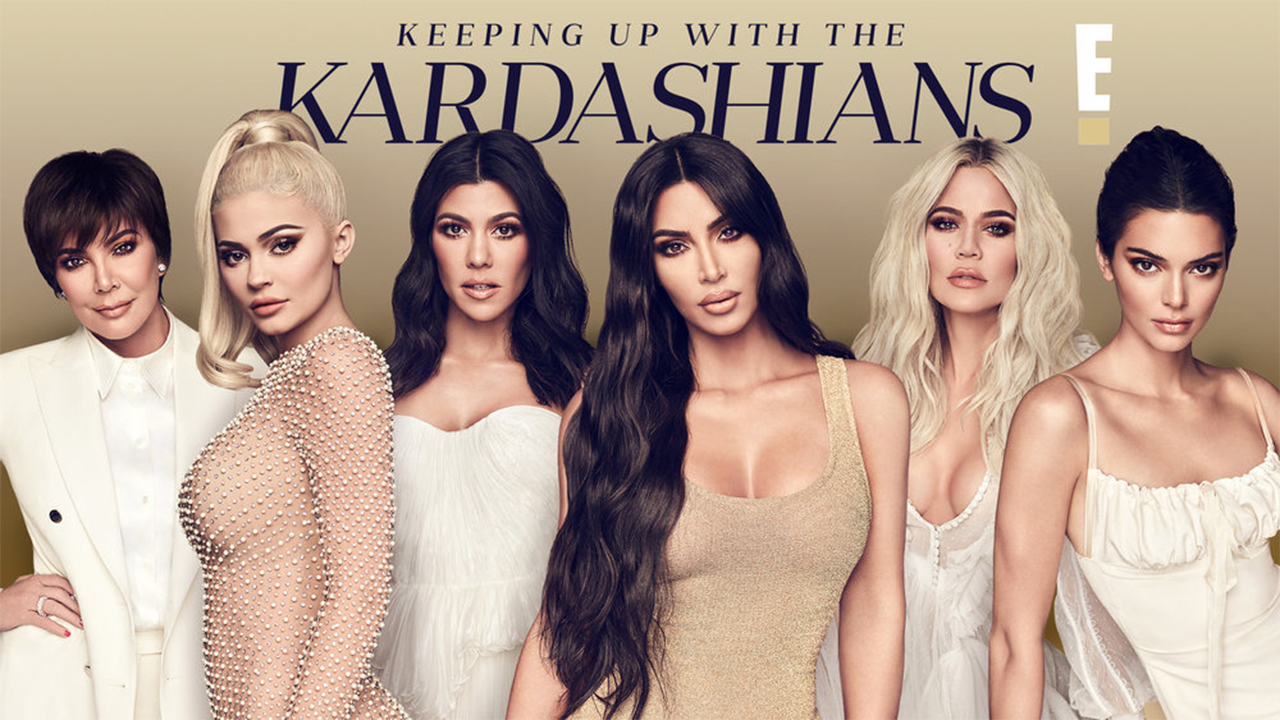 “Keeping Up With The Kardashians” will air its last season on E! next year, but the family could acquire another deal with a streaming service.

The family, who will have shared their lives with viewers over the course of 20 seasons when it comes to an end in 2021 after its inception in 2007, shocked fans by the announcement of their departure.

Several fans went on to joke on social media that the family’s matriarch Kris Jenner was already planning her next television move, such as the “Real Housewives of Beverly Hills.”

'KEEPING UP WITH THE KARDASHIANS' TO END IN 2021

'Keeping Up With the Kardashians' will have aired 20 seasons when it comes to an end. (E! Entertainment)

Their future in television is far from over though, according to reports.

The family is interested in pursuing a streaming service deal with either Netflix, Apple TV or Amazon, an insider told Page Six.

CAITLYN JENNER HAD NO IDEA ‘KEEPING UP WITH THE KARDASHIANS’ WAS ENDING: ‘NOBODY CALLED ME’

'Keeping Up With the Kardashians' is ending in 2021.  (E! Entertainment)

In addition to toying with the idea of a streaming service deal, the insider said the family is also considering starting “their own media company.”

“They’re open to all opportunities,” another source told the outlet. “But they are taking some time off.”

If the Kardashians take their television business to another outlet, it wouldn’t be the first time.

Kim Kardashian aired her documentary “The Justice Project” on Oxygen earlier this month.

On Tuesday, Kim, 39, posted a lengthy message on Instagram announcing the close of the family’s reality show.

“It is with heavy hearts that we’ve made the difficult decision as a family to say goodbye to ‘Keeping Up with the Kardashians," the SKIMS founder wrote in a note to their “amazing fans.”

A spokesperson for E! also confirmed the news to Fox News.

“E! has been the home and extended family to the Kardashian-Jenners for what will be 14 years, featuring the lives of this empowering family," the statement said. "Along with all of you, we have enjoyed following the intimate moments the family so bravely shared by letting us into their daily lives."

WHAT WOULD BE AT STAKE IF KANYE WEST, KIM KARDASHIAN WERE TO DIVORCE? EXPERT WEIGHS IN

It continued: "While it has been an absolute privilege and we will miss them wholeheartedly, we respect the family’s decision to live their lives without our cameras. It is not our final goodbye yet, we are excited to have the new season of ‘Keeping Up with the Kardashians’ launching on September 17 with the final season airing in 2021. We thank the entire extended family and our production partners, Bunim Murray and Ryan Seacrest Productions for embarking on this global phenomenon together.”

A rep for Kim Kardashian did not immediately respond to FOX Business' request for comment.