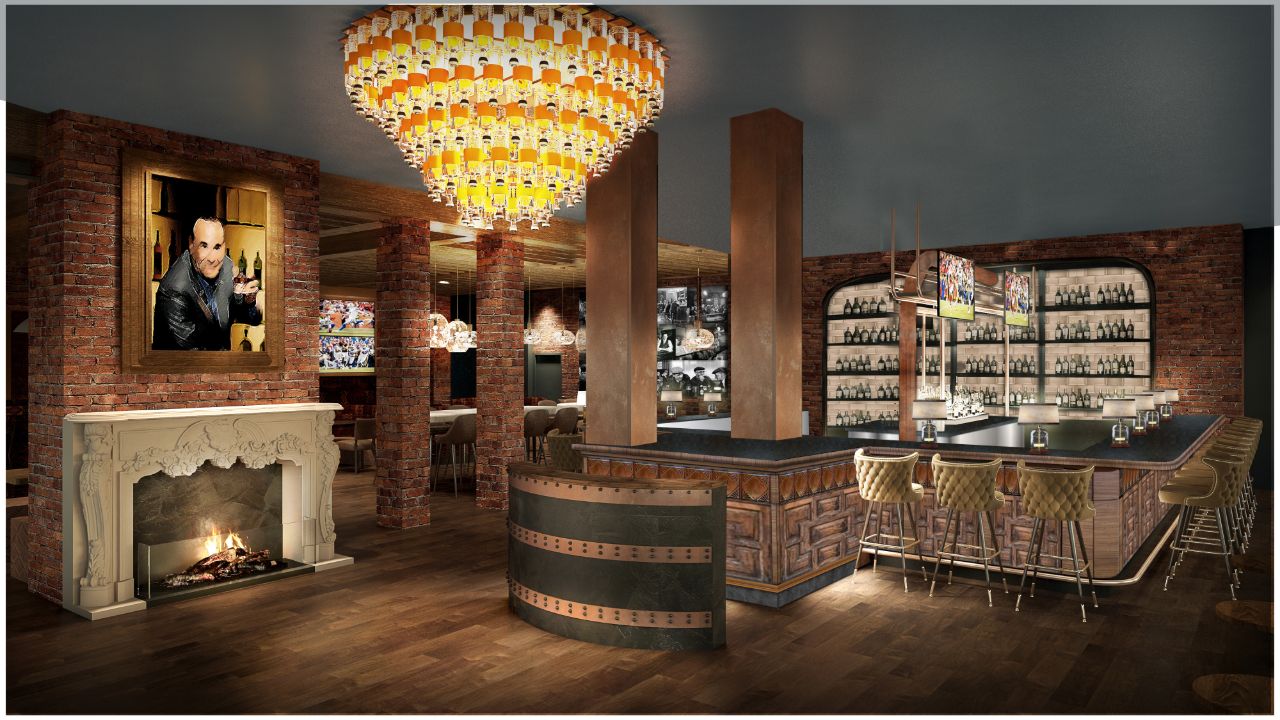 The man known for declaring, “I don’t embrace excuses. I embrace solutions,” believes he has the answer for the best neighborhood bars.

Jon Taffer, the host and executive producer of the show “Bar Rescue,” is set to open the first location of his Taffer’s Tavern just outside Atlanta in Alpharetta, Georgia, on Nov. 19.

“After spending months there prior to opening, I have found a community that I know will embrace Tavern and the Taffer brand,” Taffer said in a written statement.

Jon Taffer, the host and executive producer of the show “Bar Rescue,” is set to open the first location of his Taffer’s Tavern. (Gabe Ginsberg/Getty Images)

The reality show superstar is also planning to open locations in Boston and Washington, D.C.

Taffer brought in mixologist Phil Wills, who he also frequently taps to help struggling bars on “Bar Rescue,” to create a menu of signature cocktails. They include “the campfire,” with brown butter rye whiskey, bitters and simple syrup, and the “beryy-impressive,” which includes fruit-infused vodka with lemon served with fresh berries in a French press.

Taffer’s biggest freakouts on “Bar Rescue” typically come when he finds a health violation that could put patrons at risk. With his own brand, he’s instituting a “safe dining system” that includes serious hygiene measures including hand-scanning technology to monitor handwashes for contaminates and “advanced glass cleaning technology” for drinkware.

The tavern will use French-style vacuum-sealing cooking technology that minimizes how much food must be touched in preparation, Taffer previously told FOX Business’ Stuart Varney.

The bar will also have a no-contact pick-up system for third-party delivery drivers so they won’t even need to come inside the restaurant.

“Taffer’s Tavern truly reimagines the modern restaurant, with an emphasis on comfort and trust that spans from the ambiance to the food to the peace of mind that patrons will feed from our dedication to people’s safety,” Taffer said in a written statement.

The taverns are just the latest brand extensions for America's best-known barman. Last year he launched Taffer’s Mixologist which sells a line of pre-made cocktail mixes in retail stores and online. He also jumped into the hard seltzer wars with Taffer’s Seltzers with six different flavors from strawberry basil to jalapeno cucumber.