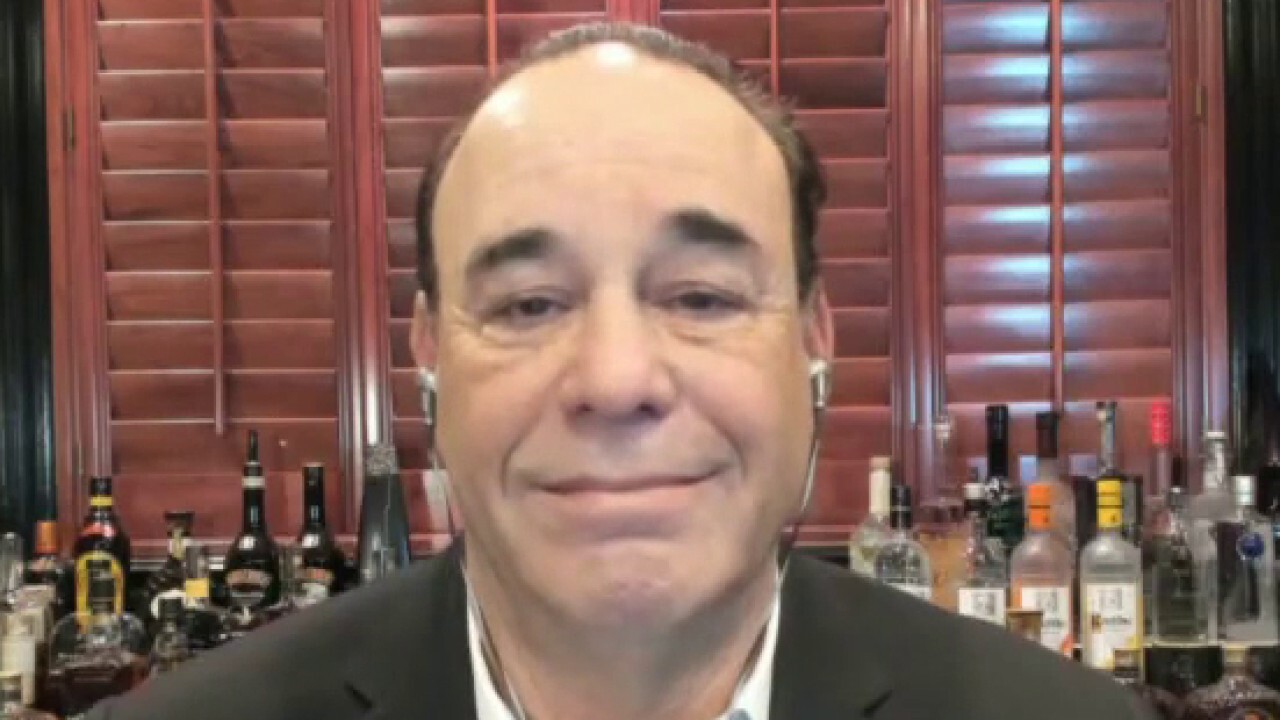 Jon Taffer, best known for hosting reality TV series “Bar Rescue,” offered tips for restaurant owners who are reopening after months of lockdowns implemented in an attempt to slow the spread of the novel coronavirus.

“We thought that the virus would quiet down during the summer,” Taffer told “Fox & Friends” on Monday, adding that continued closures during the season were not expected.

According to the National Restaurant Association’s survey of 6,500 restaurants across the country, restaurants are on track to lose more than $240 billion nationwide by the end of the year due to the coronavirus pandemic.

The association also noted – citing the national survey-- that the entire restaurant industry has lost two-thirds of its workforce, more than eight million employees, as a result of COVID-19 closures.

According to Yelp data, since March 23, 981 restaurants listed on the website closed down at some point during the pandemic, and 53 percent of those went out of business for good.

“What nobody is really looking at is every month, in my view, adds another four or five percent to that number,” Taffer said, referencing the Yelp data. “Each month is more casualty businesses that are closing, so these numbers are going to grow and grow and grow.”

He said one tip for restaurant owners to navigate through the pandemic is by providing trust and transparency, which he said includes asking, “How do we market? How do we promote?”

“There's so many things that are different today and one of the big ones is should you be open now or should you be holding your resources so that we can open with resources in a few months,” Taffer said.

“We’re hearing about vaccines, we’re starting to see the end of this in a sense,” he continued. “We’re six months into this, the clock has been ticking up. I think it's starting to tick down and I think that by the end of the year we’ll be back in business, certainly [by] early 2021.”

Taffer said he is worried whether resturaunts forced to close will have the resources needed to reopen “when the market is there.”

He also explained that building trust with the customer that going to a restaurant is a safe experience is important.

“Keeping service separate, food running separate, transactions with money separate, so keeping everything by operational procedure isolated so there is no cross contamination possibilities,” Taffer said.

Taffer went on to say that even “if restaurants do everything right,” if “customers don't, then the restaurant is going to get closed and destroyed.”

Taffer also encouraged business owners to be open about the current situation.

“Right now everybody knows that the restaurant business is suffering,” Taffer said. “We don't have to pretend that we’re being successful when we’re not.”

“Use that as a reason to reach out to the community, market transparency, let them know that we need their support right now to stay open,” he continued. Taffer added that he thinks if restaurant owners communicate with a “position of weakness and we ask for the business,” he thinks “the market will respond.”

Taffer said cutting advertising and marketing might be a good idea at the moment to help reeling restaurants “because the market is so limited.”

“You can't eliminate 50 percent of the marketplace and still spend the same amount of marketing dollars, so yes, I think those are the things we need to cut back on,” he explained.

He also pointed out that many restaurants are moving into the delivery business, which he said is “not profitable” because “third-party delivery companies take 25, 35 percent.”