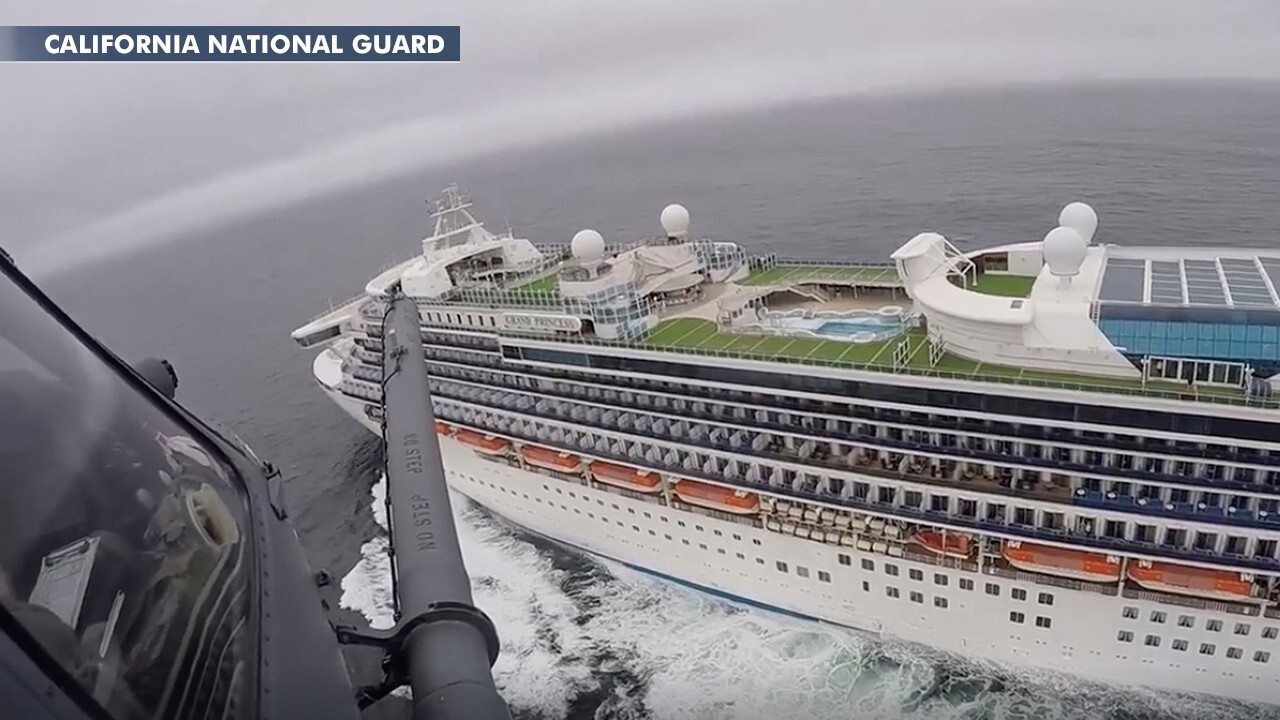 As the coronavirus outbreak in the U.S. continues to grow, Vice President Mike Pence met with cruise line executives in Fort Lauderdale, Florida, on Saturday.

Pence -- who was assigned by President Trump in February to lead the White House’s coronavirus task force -- previously met with airline CEOs on Wednesday and safety-equipment maker 3M executives on Thursday.

Even before his discussions with the cruise lines, many companies have already started taking measures in response to the outbreak, which began in Wuhan, China.

Some cruise lines have been moving Asia-based ships to other destinations, such as Australia and Alaska.

They are also turning away potential travelers who have recently visited Iran, South Korea, China, Hong Kong and Macau, according to the Cruise Lines International Association, a trade group. Some cruise lines, including Norwegian and Royal Caribbean, are denying boarding to passengers who traveled through northern Italy.

The cruise ship Norwegian Dawn received a score of 99 when it was inspected by the CDC earlier this year. (iStock)

In the wake of the administration's talks with cruise line chiefs, here’s a look at the highest- and lowest-scoring cruise ships so far this year.

IS CORONAVIRUS COVERED BY TRAVEL INSURANCE?

In the first two months of 2020, the Centers for Disease Control and Prevention's Vessel Sanitation Program has inspected only 17 cruise ships.

Of those, only one vessel scored below a “satisfactory” rating of 86, and only three scored as high as 99 -- no ship has yet earned a 100 this year.

The lowest-scoring ship, Princess Cruise’s Regal Princess, scored a 77 in its inspection on Feb. 5.

In a statement to FOX Business, the cruise line -- owned by Carnival Corp. -- said the score “does not reflect our company’s robust standards and dedication to our guests’ health and safety.”

“Our fleet health and sanitation standards exceed regulatory requirements to help ensure the health and safety of everyone on board,” the company said.

“We take these results very seriously, and we've already taken corrective action to address the issues identified and ensure our high standards are upheld to prevent unsatisfactory results in the future,” the cruise line added. “While we are extremely disappointed in this score, we have asked for a re-inspection as soon as possible, with every expectation that we will exceed inspection standards.”

The cruise line also pointed out that the Regal Princess has previously had four perfect scores of 100 and has had an average score of 97.7.