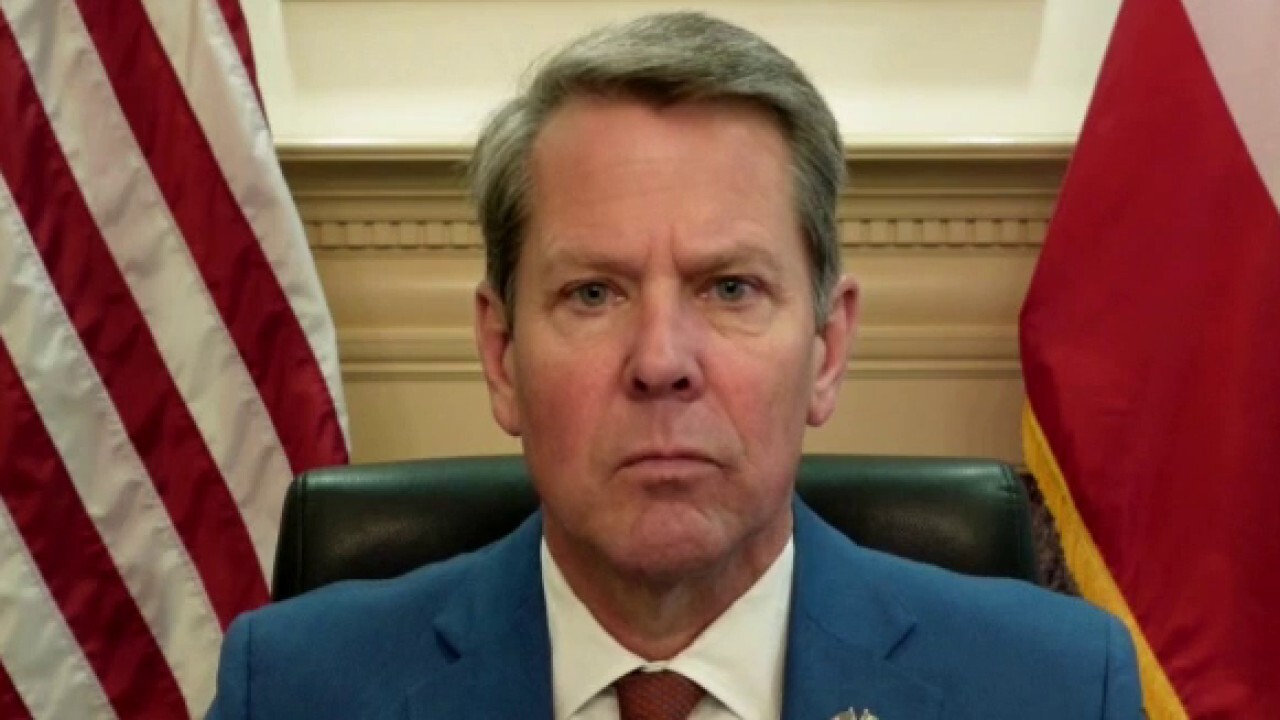 The U.S. Consumer Product Safety Commission has issued a warning to people attempting to hoard gas amid the chaos prompted by the Colonial Pipeline cyberattack.

"Do not fill plastic bags with gasoline," the agency warned in a Twitter thread. "Use only containers approved for fuel."

The CPSC says consumers should follow the gas canister manufacturer's instructions for storing and transporting gasoline.

When filling a gas canister, individuals should never pour gasoline over or near an open flame. Doing so will lead to flame jetting, "a sudden and possibly violent flash fire," the agency wrote.

"We know this sounds simple, but when people get desperate they stop thinking clearly. They take risks that can have deadly consequences," the CPSC concluded. "If you know someone who is thinking about bringing a container not meant for fuel to get gas, please let them know it's dangerous."

Cars have lined up for hours at gas stations across the East Coast to fuel up, causing over 1,000 locations to report gasoline outages.

Cars line up to fill their gas tanks at a COSTCO at Tyvola Road in Charlotte, North Carolina on May 11, 2021. (Photo by LOGAN CYRUS/AFP via Getty Images) ( )

The national average for gas prices reached $3 per gallon on Wednesday, according to the American Automobile Association, the most expensive level since October 2014.

Colonial Pipeline Co. said in an update on Tuesday evening that it was working around the clock to return its system to service as well as coordinating with the Department of Energy to provide fuel supply to market areas affected by the outages.

"Since our pipeline system was taken offline, working with our shippers, Colonial has delivered approximately 967,000 barrels (~41 million gallons) to various delivery points along our system," the company said. "This includes delivery into the following markets: Atlanta, Ga., Belton and Spartanburg, S.C., Charlotte and Greensboro, N.C., Baltimore, Md., and Woodbury and Linden N.J."

In addition, Colonial has taken a delivery of an additional 2 million barrels (approximately 84 million gallons) from refineries to be deployed upon the pipeline system's restart.

The Colonial Pipeline transports 100 million gallons of fuel each day, including 45% if all fuel consumed on the East Coast. Its products range from various grades of gasoline, diesel fuel, home heating oil, jet fuel, and fuels for the U.S. military.

The company is aiming to substantially restore its system by the end of the week.