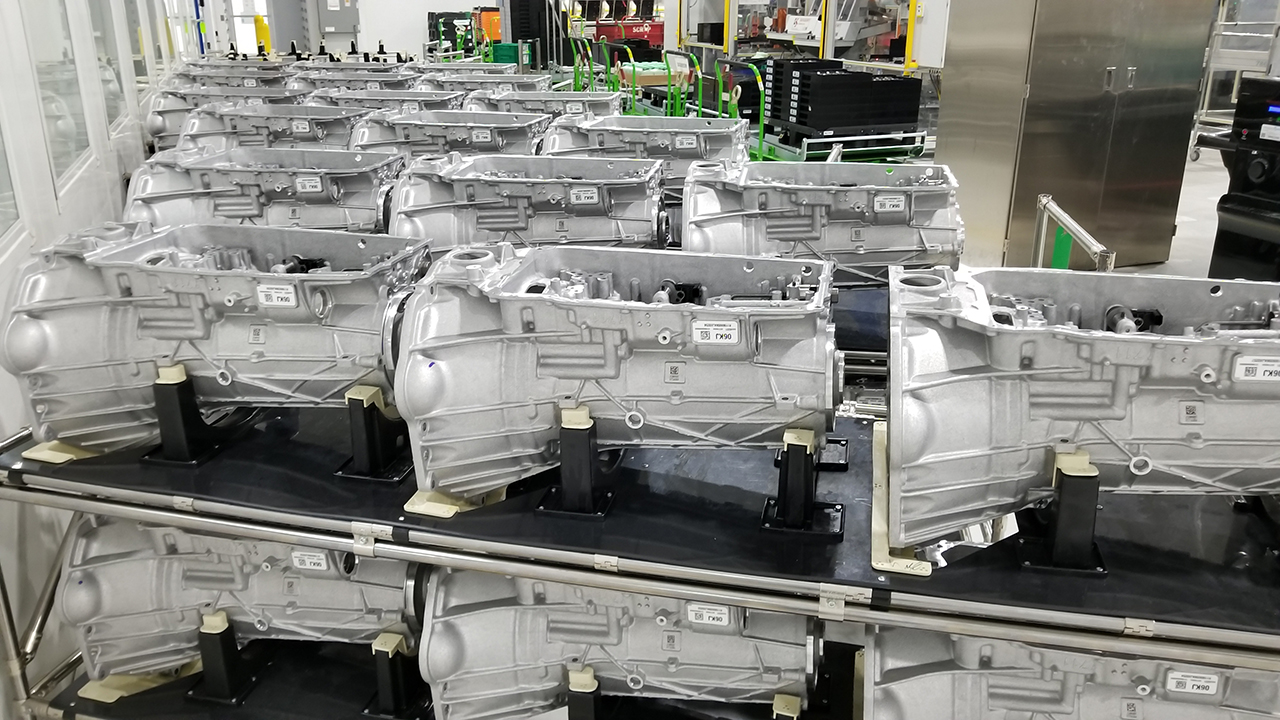 General Motors will spend $100 million at two U.S. factories to help boost production of the transmissions used in its profitable full-size pickups.

The investments at its Romulus, Mich. plant and Bedford, Ind., casting facility follow a previously announced $75 million capital injection at the Toledo, Ohio, factory that builds the 10-speed automatic transmission for the Chevrolet Silverado 1500 and GMC Sierra 1500.

The increased parts supply will help support a $1 billion project to add light duty truck production at GM's Oshawa, Canada factory next year in an effort to keep up with continued strong demand for the pickups.

GM says that the existing assembly lines for the trucks in the U.S. and Mexico are operating at maximum capacity along with those that manufacture GM's full size SUVs that also use the transmissions.

GM this week announced the extended shutdown of several facilities that build sedans and small SUVs due to the semiconductor shortage that is affecting the global automotive industry in order to prioritize its supply of chips for truck production.