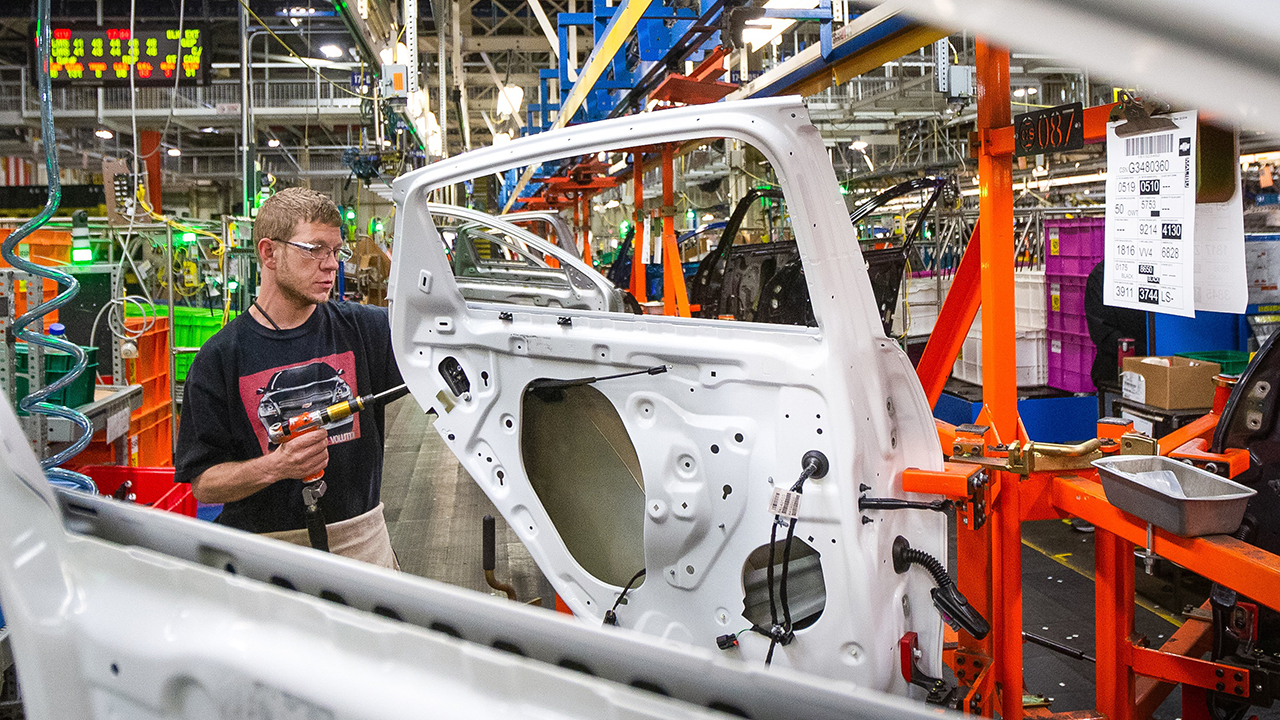 General Motors has extended three factory shutdowns that began on Monday, and were originally planned for a week, to at least mid-March due to the ongoing semiconductor chip shortage affecting the global auto industry.

The move affects the Fairfax, Kan, assembly plant that builds the Chevrolet Malibu and Cadillac XT4, along with facilities in Canada and Mexico that produce the Chevrolet Equinox, Chevrolet Trax and GMC Terrain SUVs.

GM did not reveal how much volume it expects to lose during the shutdowns, but said in a statement on the action that it hopes to make it up by the end of the year as the supply issue is worked out. Additionally, it said may continue to build vehicles at other plants without the missing parts and store them until the chips become available to install.

Most automakers have been impacted by the shortage to some extent. After cutting back at several locations, Ford reduced output this week at the two factories that manufacture its top-selling F-Series trucks and said during its recent earnings call that 10% to 20% of overall production could be lost during the first half of the year, but that it thinks it can make up for that in the second half.

Jeep's Belvedere, Ill, factory that builds the Cherokee SUV has also been fully shut down this week for an indeterminate period, although the UAW local posted Facebook that it is currently scheduled to restart on Feb. 15.

Fifteen U.S. senators from automobile-producing states, including Michigan's Sen. Peters and Sen. Stabenow, last week sent a letter to the National Economic Council urging it to address the issue.

“This shortage threatens our post-pandemic economic recovery, the consequences of which stand to be especially acute in dominant auto manufacturing states like ours,” the senators wrote.