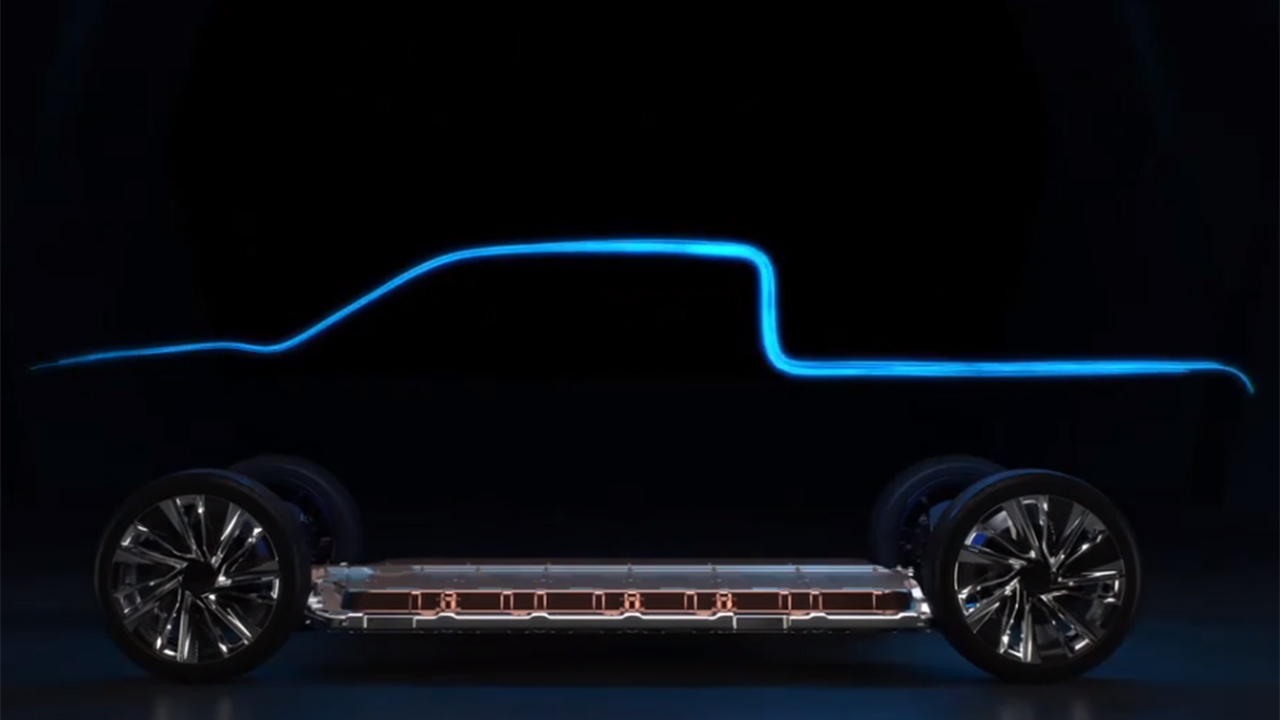 GM’s electric trucks are going to have to sell themselves, according to a top engineering executive.

The electric Chevrolet Silverado will be built on GM's Ultium EV platform. (GM)

The automaker is set to launch the $113K GMC Hummer EV lifestyle pickup later this year, but it will be followed by a mass-market Chevrolet Silverado at a later date that will eventually replace all of the internal combustion engine models, if GM’s plan to go all-electric by 2035 comes to fruition.

Jaclyn McQuaid, GM’s Executive Chief Engineer for full-size trucks, told "The Fox Garage" in an exclusive interview that the only way to do that is to show them it’s a better truck.

"I think this is a segment where customers can’t be told they’re going to love an electric truck, they need to see that electric truck and they need to understand for themselves that it really is a great option for them," McQuaid said. "And we’re fine with that, because we’re very confident that we have the product."

Full details on the Silverado, including its release date and price, have not been revealed, but Chevy has promised a version with a range of 400 miles per charge and the inclusion of a four-wheel-steering system that will allow it to make tight turns at low speeds.

In the meantime, GM wont’ be ignoring its conventional trucks. Next spring, it will be launching an updated Silverado that continues to be available with a diesel engine and will be offered with GM’s hands-free Super Cruise highway driving system.

"We’re going to continue to raise the bar on those internal combustion engine trucks," McQuaid said.

"While those customers are making the decision and getting ready for that transition we will have for them the [internal combustion engine] trucks that they want in that interim period."