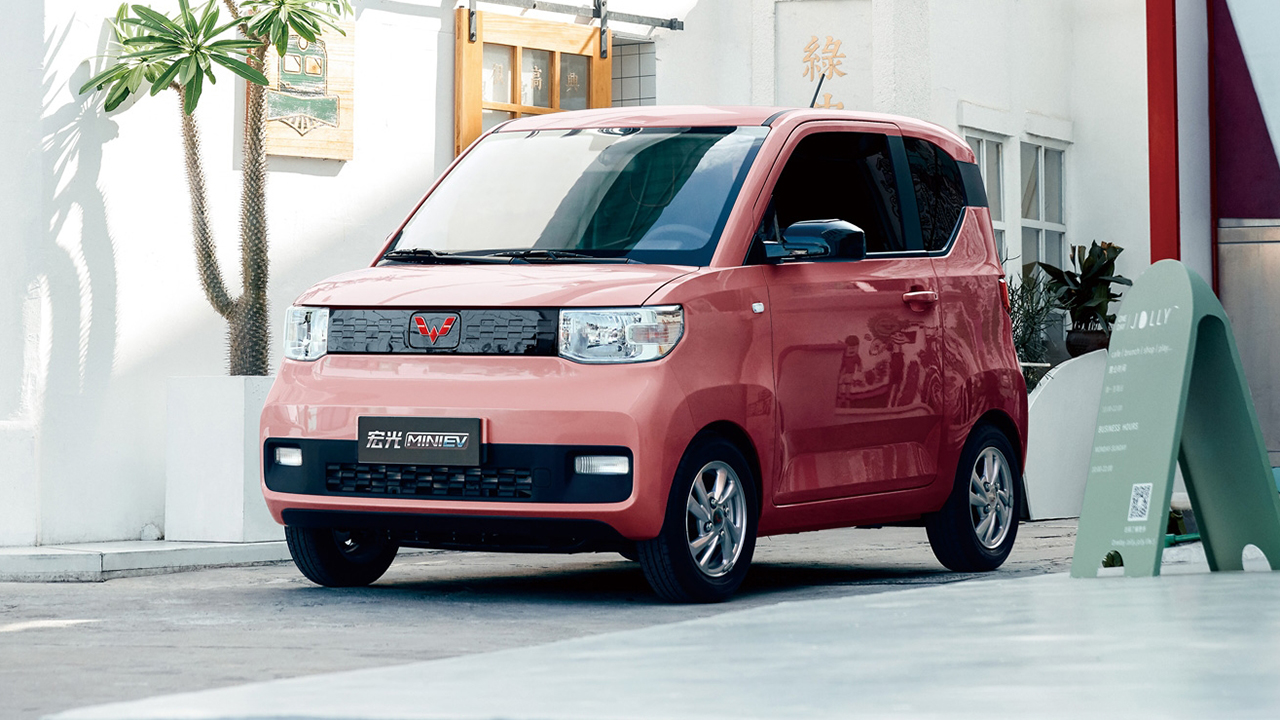 The Wuling Hong Guang Mini EV, a product of a joint venture with its local market partner SAIC, was the country’s most popular EV during the last quarter, ringing up 55,781 sales compared to the second place Tesla Model 3’s 35,283.

But Tesla came out on top at the till.

A GM spokeswoman would not confirm if the microcar, which launched this summer, is profitable, but told the Wall Street Journal, “I can tell you we’re selling every Hong Guang we make.”

Many customers treat the basic vehicle as an alternative to scooter ownership, according to the Wall Street Journal. GM sells several other all-electric vehicles through its various brands in China, including Baojun, Chevrolet and Buick, at starting prices ranging from $10,000 to $25,000, but none have yet sold in numbers approaching the Hong Guang’s or Model 3’s, which combined account for nearly 25 percent of all EV sales.

GM is in the process of rolling out 20 new electric models globally through 2023 that will include the Cadilac Lyriq luxury SUV, which is scheduled to launch in China before it goes on sale in the U.S. in 2022 at an expected base price under $60,000.