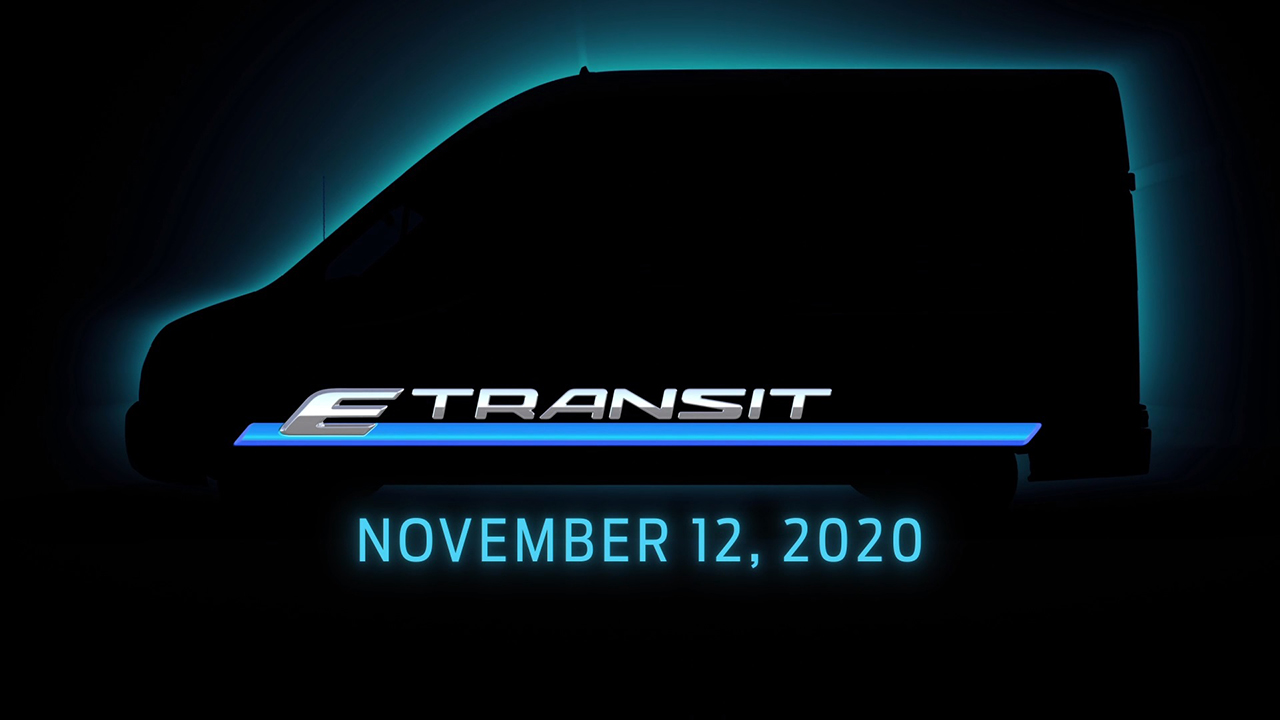 Ford executive: All-electric F-150 will be our most powerful truck

Ford CEO Jim Farley admits that the company’s upcoming electric cargo van is not as “dramatic as a $100,000 retail off-roader” (AKA: the GMC HUMMER EV), but says it’s a “really big deal for the Ford Motor Company.”

The E-Transit that will be revealed on Nov. 12 is aimed at delivery companies looking to transition their fleets to zero-emission vehicles.

“Many, many of our small and medium-sized business owners are now asking for all-electric solution. And we also think the quality of the product will be a benefit for our European customers as well,” Farley said during Ford’s Q3 earnings call.

The Transit is currently available with a variety of internal combustion engines. (Ford)

According to Ford’s latest contract with the UAW, the E-Transit will be built in Kansas alongside internal combustion engine-powered versions of the Transit, which is currently the best-selling commercial van in both the U.S. and Western Europe.

Specifications like power and range have not yet been announced, but Ford has confirmed that it will be offered in cargo, cutaway and chassis cab versions.

The E-Transit will debut as a 2022 model year vehicle and won’t be the only one in the segment.

Electric vehicle startup Rivian – in which Ford holds a $500 million investment – will be launching a van next year designed in partnership with Amazon, which also holds a stake in the company.