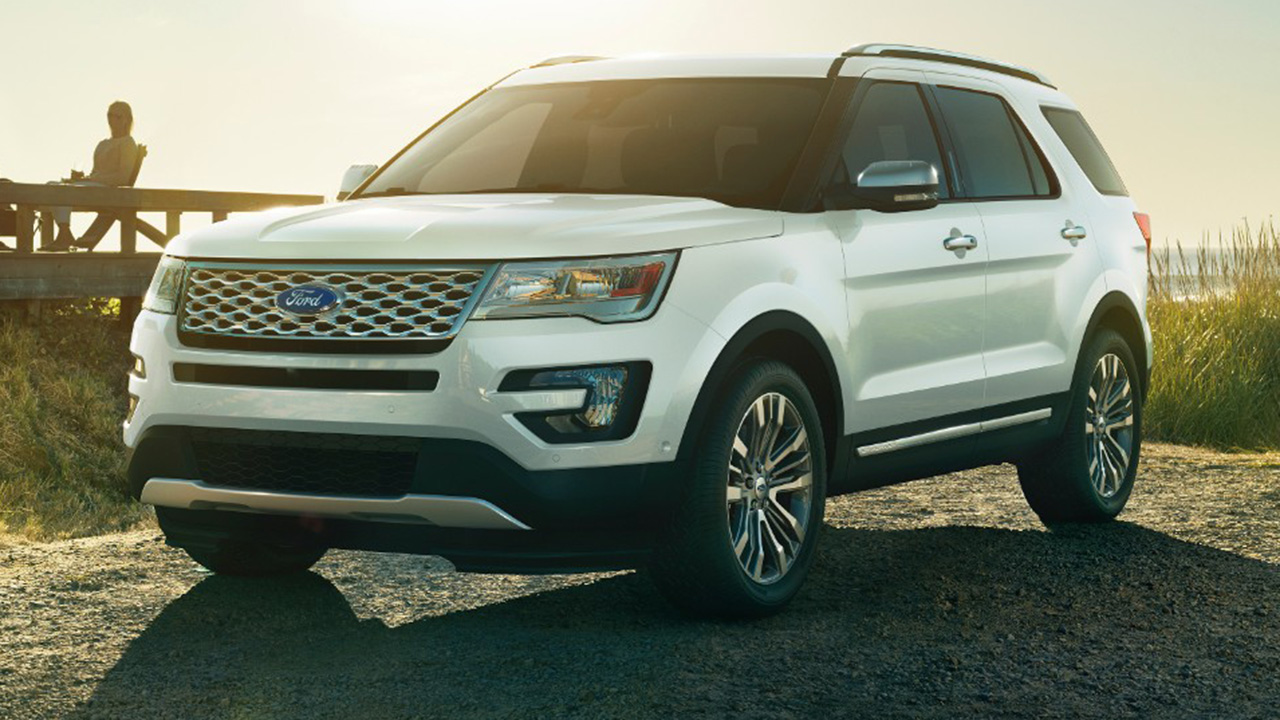 Ford is recalling over 350,000 Explorer SUVs in the U.S. for a suspension issue involved in two previous recalls.

The problem stems from a rear suspension toe link component that can fracture and lead to a loss of vehicle control.

The notice covers 2013-2017 model year Explorers sold in areas where corrosion is common and an additional 25,200 in Canada. Ford sold approximately one million Explorers during the period covered. Dealers will inspect the part and replace as necessary.

The Explorer was fully redesigned for the 2020 model year.