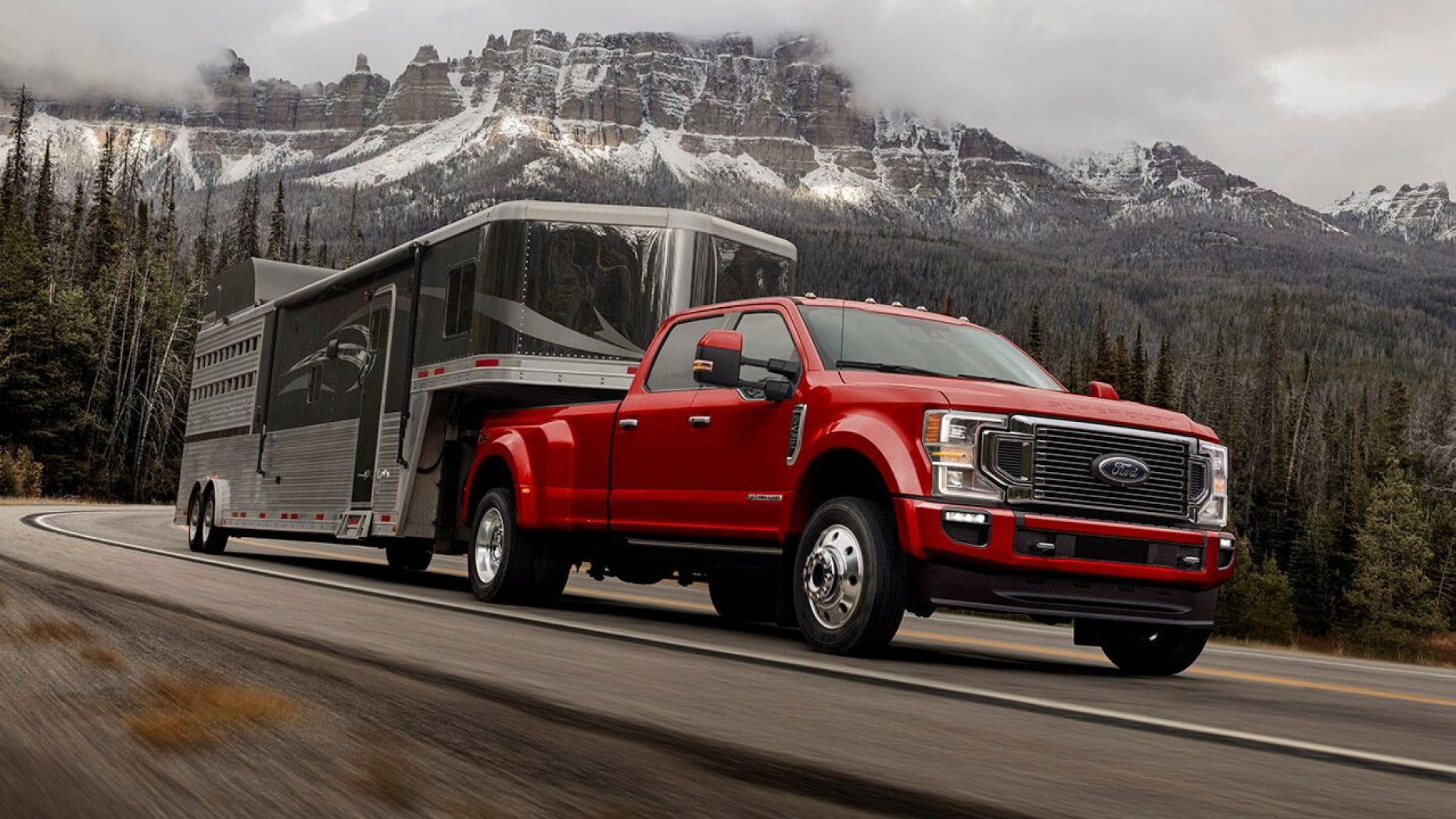 Ford is going big on electrics, but not big electric trucks. At least not yet.

Kumar Galhotra, Ford president, Americas & International Markets Group, told a Credit Suisse forum on Monday that “at the moment, we do not have any plans to go into heavy-duty with battery-electric vehicles."

Ford will introduce an all-electric light-duty F-150 pickup in the coming years and is scheduled to unveil a battery-powered version of its Transit commercial van on Nov. 12, but a zero-emissions F-Series Super Duty (F-250, F-350, F-450) has not been announced.

"To do that, we need to leverage our strengths and the scale that we have. We're being very strategic about the platforms that we choose."

ELECTRIC F-150 WILL BE THE MOST POWERFUL MODEL

Unlike the upcoming GMC HUMMER EV pickup, which will be built on a dedicated electric vehicle chassis that will later spawn other models across GM’s brands, the electric F-150 and Transit will share their platforms with internal combustion engine models.

The average transaction price across Ford’s entire lineup was over $45,000 in the third quarter, and Super Duty prices track higher than that, with some models reaching the $100,000 mark. Last week, Ford CEO Jim Farley told Ward’s Auto that Ford is focusing its electric vehicle efforts in the $20,000-to- $70,000 range for now.

Ford is launching its first purpose-built electric utility vehicle, the Mustang Mach-E, later this year, with prices starting from $42,895 to $60,500.