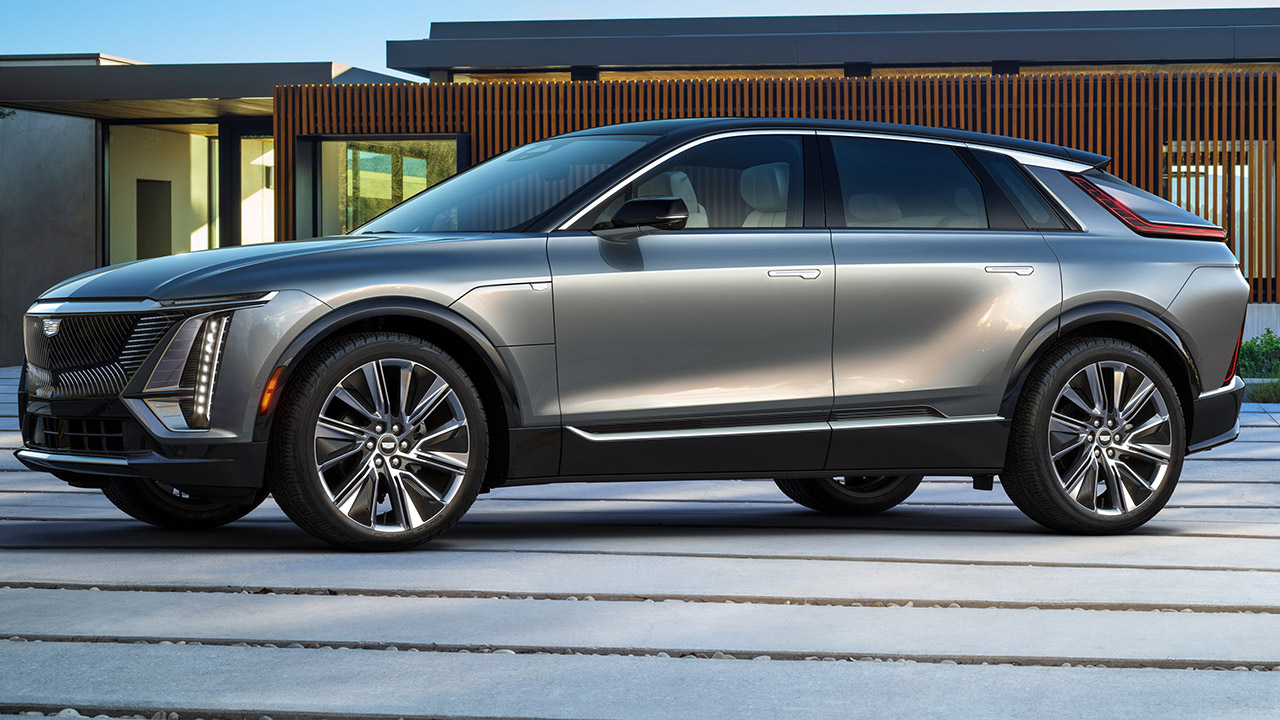 GM's electric car future looks bright even as it deals with a battery fire issue that forced it to suspend production of its only currently available electric vehicles, the Chevrolet Bolt and Bolt EUV.

The automaker opened the reservations book for next year's Cadillac Lyriq electric SUV this weekend and said it needed just over 10 minutes to fill it. The reservations are nonbinding and require just a $100 refundable deposit, as has become the norm in the electric car world, but Cadillac previously said 200,000 people had "expressed interest" in the new model.

What the brand hasn't revealed is exactly how many of the 2023 Lyriq Debut Edition vehicles it plans to build next year, or the exact pricing for the rear-wheel-drive midsize SUV, which has an estimated range of 300 miles per charge. However, it will eventually offer a Lyriq with a starting price under $60,000 and expects to start accepting reservations for the model again in 2022.

The Lyriq will be built on GM's next-generation Ultium electric vehicle platform that will also be used for the GMC Hummer EV that goes on sale later this year. Similar to the Lyriq, reservations for the first year of Hummer production were spoken for in just an hour when they became available last October.

The Ultium is a different technology than the battery pack used by the Bolts, which suffered a manufacturing defect by cell supplier LG that has led to at least 13 car fires. GM and LG say the problem has been solved and have started manufacturing replacement packs, but production of new Bolts isn't expected to resume until sometime in October.

Deliveries of the Lyriq are scheduled to begin in the first half of 2022.