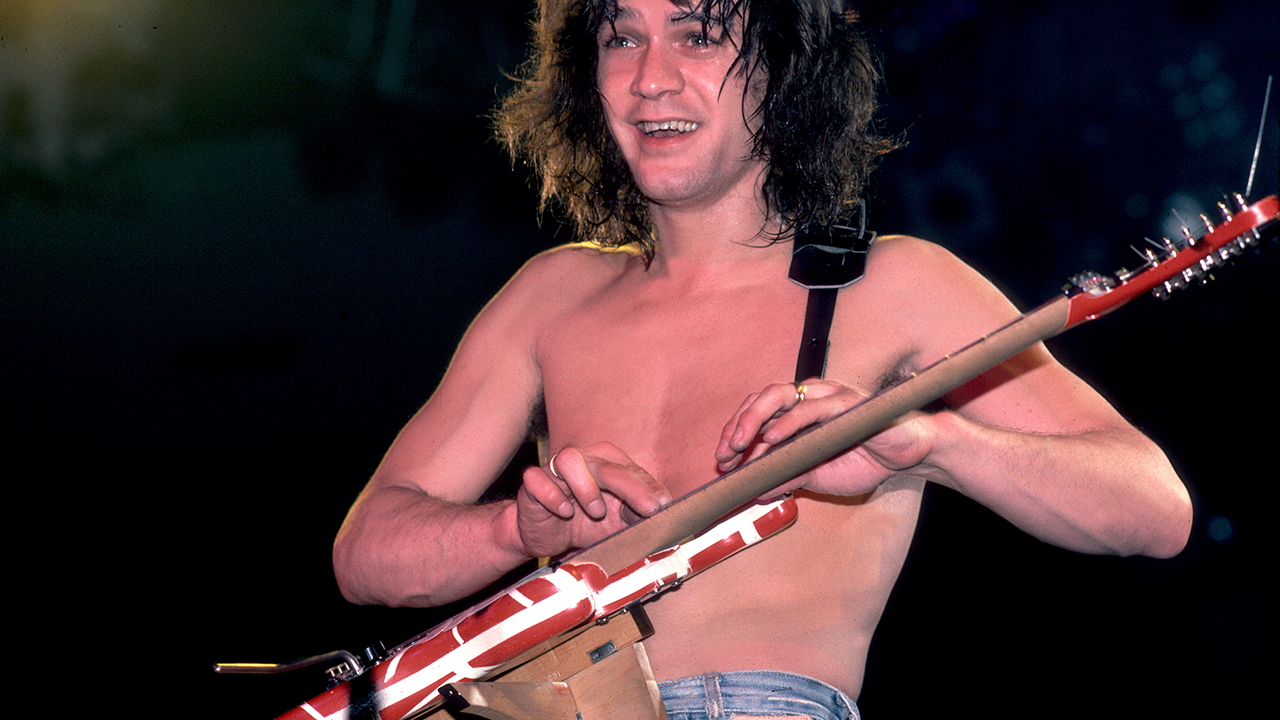 Two guitars owned and played by the late Eddie Van Halen's are going up for auction.

Both guitars were hand-striped by Van Halen in the familiar style of most of his guitars dating back to the first Van Halen album in 1978. Each of the guitars is expected to fetch between $60,000 and $80,000.

WHAT IS EDDIE VAN HALEN'S NET WORTH?

The auction was in motion before Van Halen died from throat cancer on Oct. 6. He was 65 years old.

“As we were preparing for our annual ‘Icons & Idols: Rock and Roll’ auction lineup, we were stunned to hear the sad news of Eddie Van Halen’s passing last week,” Julien’s Auction’s president Darren Julien said in a statement. “We are honored to include at this event two of his iconic guitars from his brilliant and blazing career as one of rock’s greatest and most gifted guitar heroes.”

The auction also includes a Fender Stratocaster played, and smashed, by Kurt Cobain on Nirvana's 1994 In Utero Tour, and a crystal-studded white glove worn by Michael Jackson on the Jackson brothers' 1984 Victory Tour.

In a separate auction, fans and collectors will be able to bid on Van Halen's guitar attachment design.

According to TMZ, memorabilia collector Eric Kuck said that he previously obtained an original design that Eddie submitted to the U.S. patent office in 1985 that includes a mockup for his “musical instrument support” device that allowed him to rest a guitar on his body and play it like a keyboard with both his hands. Now, he’s planning to put it up for auction at his brother’s Tampa-area business, Carrollwood Fine Wine and Spirits.

The item contains the original detailed drawings and a certificate of authenticity. The drawings also include the late rocker’s signature to further prove they’re legitimate.

There’s no telling how much the item will go for, but given Eddie’s recent death, it's likely worth a lot more than the $800 Kuck told the outlet he paid for it 15 years ago. However, his motivation to sell is far from greed. He told TMZ that he’s hoping a member of Eddie Van Halen’s family will obtain the patent and said he is willing to work with the family on an agreement.

Fox News' Tyler McCarthy and the Associated Press contributed to this report.