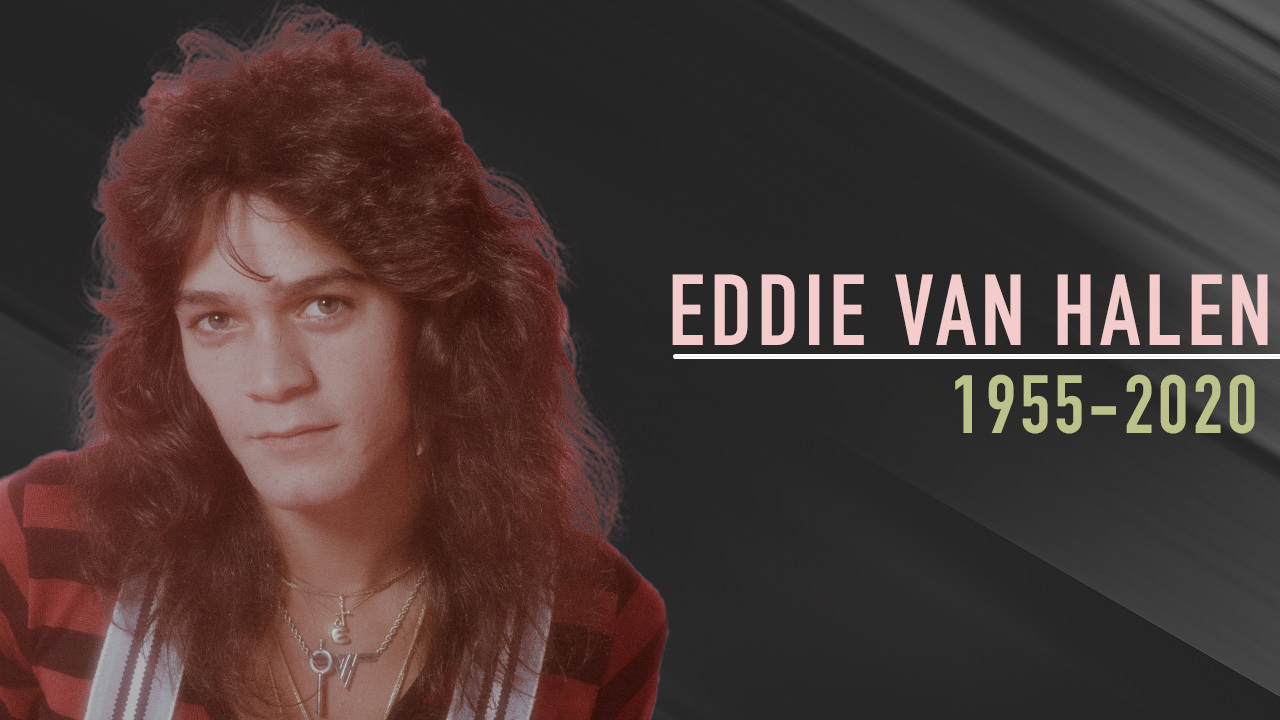 Eddie Van Halen, a rock 'n' roll legend across generations, has died after a battle with cancer. He was 65.

His death was confirmed by his son, Wolfgang, who performed alongside Van Halen as the rock star’s bassist since 2006.

Van Halen died Tuesday at a Santa Monica, Calif., hospital with Wolf, wife Janie, and brother Alex, by his side, according to TMZ, citing sources.

The Combs would become the Mammoth band alongside his brother, Alex, in 1972 – and would change to include David Lee Roth, who joined as the band as its lead singer just as they began developing a following by playing in and around Los Angeles, with Whiskey a Go-Go being a popular venue the band would play.

A short time later in 1977, the band signed their first major record deal with Warner Bros., and Van Halen’s status would skyrocket.

Per Celebrity Net Worth, Eddie Van Halen's estimated worth was in the ballpark of $100 million, most of which came from years of album sales and world tours.

On Feb. 10, 1978, the band’s self-titled debut record, "Van Halen," would be released, and peaked at No. 19 on the Billboard 200 chart, selling more than 10 million copies in the U.S., receiving diamond certification.

"They were the best stage band I'd ever seen," the band’s former manager, Noel Monk, told Forbes in a 2017 interview. "And they were getting absolutely screwed. Warner Bros. had the option to renew the same terms every 2 years for life. I told them we have to get out of this."

"I flooded the record company with so many paper requests, for royalties and accounting, that they were sick of me and my people,” he continued. “They were snowed with all the things I would throw at them and somehow they did what I was hoping – they missed the option date to renew the contract."

The terms Warner Bros. included in their initial deal with Van Halen said Warner had the option of renewing the same terms of the contract every two years for life.

In a book written by Monk in 2017 titled, “Runnin' With The Devil: A Backstage Pass to the Wild Times, Loud Rock, and the Down and Dirty Truth Behind the Making of Van Halen,” Monk lauded the renegotiation as a move that "made the band members instant multimillionaires."

In the early 1980s, the band began touring throughout the country and quickly garnered a following.

Van Halen released "Van Halen II" in 1979 which they followed up by releasing "Fair Warning" in 1981.

Next came the merchandising efforts for Van Halen, which Monk says put the band into a new stratosphere of earning potential. Monk developed the idea that they would handle their own merchandising, instead of outsourcing which ate from their bottom line.

"My father had been in the garment business and I knew the basics. While other bands were getting 25 cents on the dollar for their T-shirts, we were getting 50." Monk writes. "By '82, we were grossing a quarter of million dollars in merchandise. ... Every single night. Kids wanted Van Halen posters, T-shirts, baseball caps. ... Why should we give the majority of that revenue stream to someone else?"

Within a year of their next album, “1984,” being released, the project would go five-times platinum and spawned a No. 1 hit with the lead single “Jump.” It was everywhere on the radio and MTV.

The band would release a total of 12 studio albums, and many would reach No. 1 on the Billboard 200 chart.

In 2012, the rock legend was ranked No. 1 in a Guitar World magazine reader’s poll of the 100 greatest guitarists of all time.

Since the 1980s, the musician and author would call the 5150 Estate in the Coldwater Canyon neighborhood of Los Angeles home. The property earned its name as it is the site of the detached 5150 Studio where Van Halen has recorded each of their albums since 1984, according to Celebrity Net Worth.

In 2008, Eddie Van Halen sold another property in Beverly Hills for $1.5 million, per Ultimate Classic Rock. However, the outlet notes that it's unclear whether Eddie ever lived in the home.