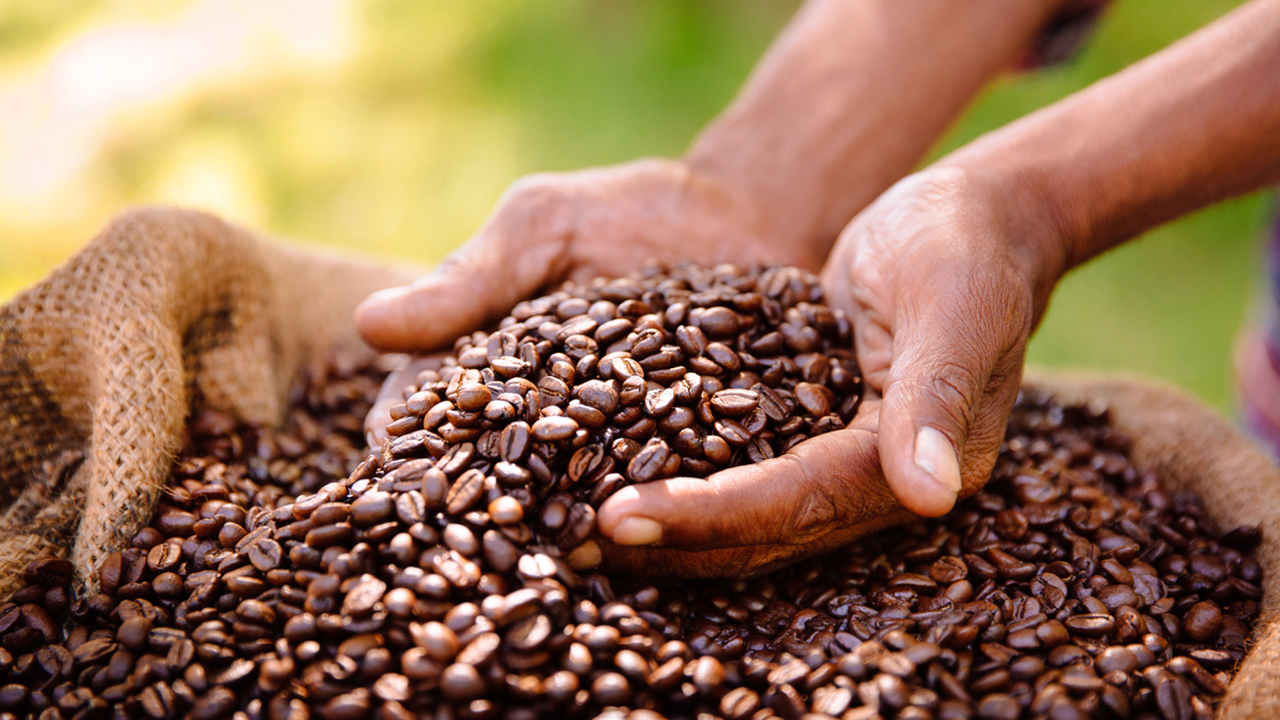 Coffee is getting more expensive, according to a recent report.

A drought in Brazil coupled with an increase in demand for coffee as the world reopens after the coronavirus pandemic has led to higher coffee prices, according to a report from The Wall Street Journal.

The newspaper reported that the price of arabica coffee beans, which is Brazil’s main coffee variety, hit its highest level since 2016 last month, as the country’s coffee harvest is expected to drop dramatically this year because of the drought.

"I’ve been growing coffee more than 50 years, and I’ve never seen as bad a drought as the one last year and this year," Christina Valle, a coffee grower in Minas Gerais, Brazil, told The Journal. "I normally take three months to harvest my coffee; this year it took me a month."

A drought in Brazil, as well as supply chain issues in Colombia and Vietnam, are causing coffee prices to rise globally, according to a recent report.

According to the newspaper, antigovernment protesters blocked highways and ports in Colombia, making it difficult for the country to export its beans. Meanwhile, The Journal reported that Vietnamese coffee farmers suffered from a shortage of shipping containers.

The Journal reported that although coffee roasters haven’t yet raised prices for consumers, they could start doing so soon if demand increases enough as the economy recovers from the pandemic.

There is also the hope that Brazil could see more rain in September, which could help the country’s coffee farms recover and produce enough coffee for next year.