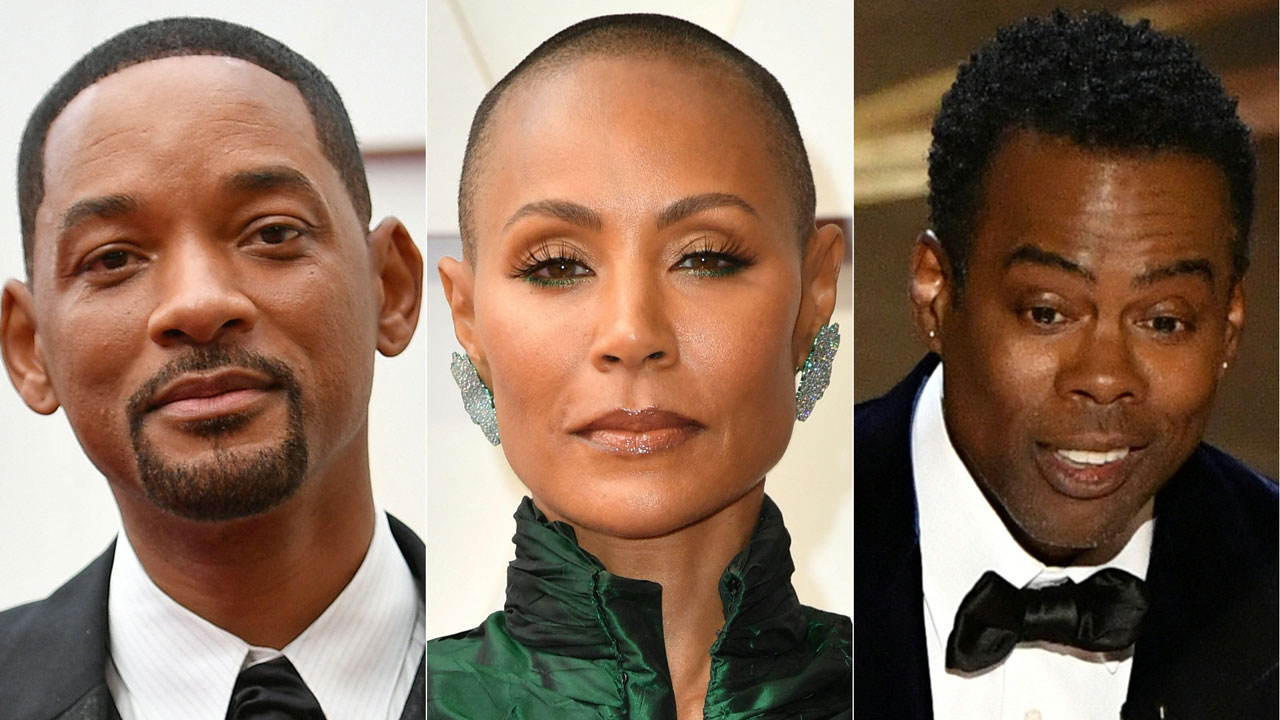 Here are your FOX Business Flash top headlines for March 30.

Rock is set to perform at The Wilbur in Boston at 7:30 p.m. Wednesday as part of the Ego Death World Tour. The show will mark the first time the comedian has taken the stage for his stand-up tour following the Oscars drama between him and Smith.

Tickets for the show were originally going for $46 per ticket on March 18, according to the resale website TickPick. As of Wednesday morning, the resale prices had surged to over $800.

On Monday, ticket prices were at a minimum of $441.

The Wilbur did not immediately respond to Fox News Digital's request for comment.

WILL SMITH'S NET WORTH: $350 MILLION - AND OTHER NUMBERS THAT MATTER

"Can't wait for this. Love you buddy!" Sandler wrote on Twitter alongside a promotional photo for the tour.

Smith stormed the Oscars stage and "smacked the s---" out of Rock after the comedian made a joke about Jada Pinkett Smith's bald head.

"Keep my wife's name out your f---ing mouth," Smith could be heard yelling at Rock following the slap.

The Academy of Motion Picture Arts and Sciences has condemned Smith's actions and launched a full review of the incident despite allowing the actor to accept the Oscar he was awarded Sunday night – less than an hour after he slapped Rock onstage.

Will Smith slapped Chris Rock, who made a joke about Jada Pinkett Smith's bald head while the comedian was presenting an award during the 2022 Oscars ceremony. (Getty Images)

"The Academy condemns the actions of Mr. Smith at last night’s show," the statement from the Academy read. "We have officially started a formal review around the incident and will explore further action and consequences in accordance with our bylaws, standards of conduct and California law."

Smith has since apologized to Rock and the Academy. The Academy has also launched a formal review of the incident. (Getty Images)

"My behavior at last night’s Academy Awards was unacceptable and inexcusable. Jokes at my expense are a part of the job, but a joke about Jada’s medical condition was too much for me to bear and I reacted emotionally."

"I would like to publicly apologize to you, Chris. I was out of line and I was wrong. I am embarrassed and my actions were not indicative of the man I want to be. There is no place for violence in a world of love and kindness."