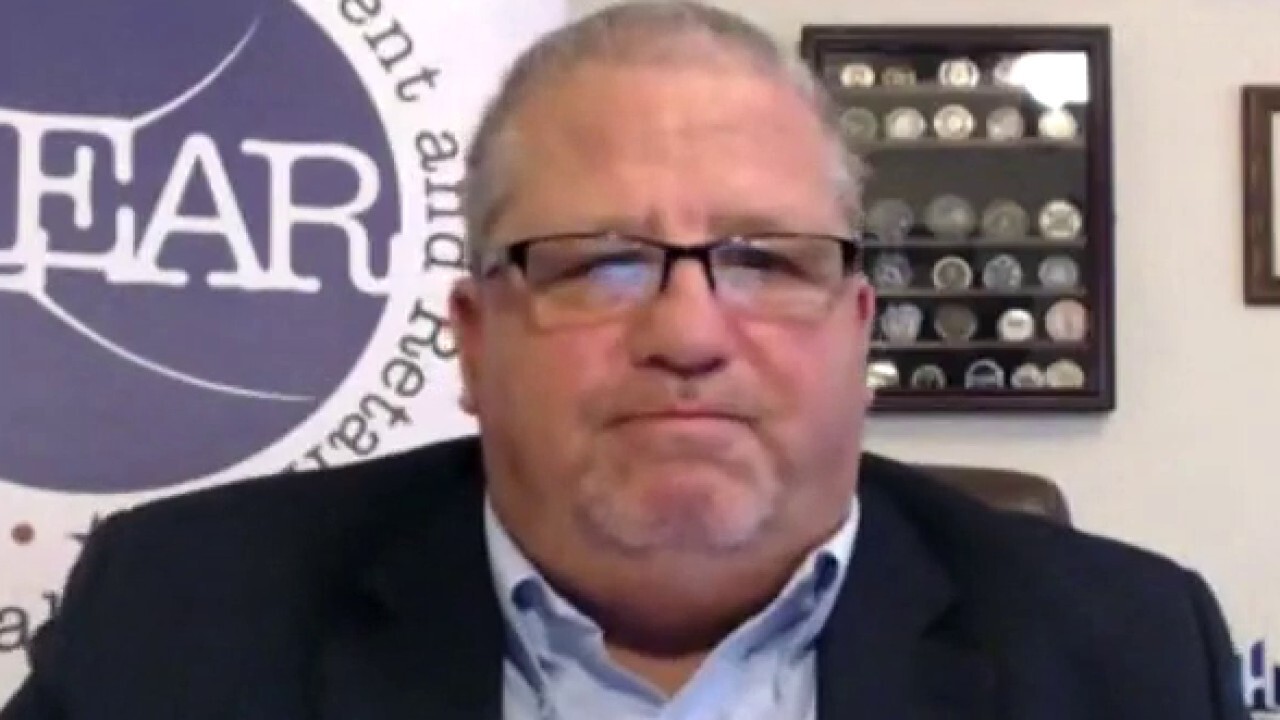 The California Retailers Association (CRA) is pushing for more organized retail crime task forces in Northern California in an attempt to quell organized crime rings attacking retailers of all sizes.

CRA President Rachel Michelin told FOX Business that the association is seeking funding for two additional task forces – one in Sacramento, which is one of the top 10 cities with the most organized retail crime, and one for the Central Valley region.

The CRA is seeking additional funding, so all five of the task forces would be able to work alongside local law enforcement to make sure smaller retailers are also being protected.

"What we know is that in addition for every national retailer you see hit, there are small retailers that are … also victims of these crimes," Michelin said.

Although these crimes have been making headlines in recent months, this issue has been around for a long time, according to Michelin.

However, incidents now span communities across the state of California, not just within the inner cities, which is drawing more attention to the issue, she noted.

Michelin said that thieves are "terrorizing the people in the stores, frankly, with sledgehammers and crowbars."

She was "hopeful" that the rash of crimes was going to be isolated around Black Friday but "every day there's another story of another store being victimized."

And "it's not letting up, it's not getting better," even with the current task forces, Michelin said.

According to the National Retail Federation, retailers lost an average of $719,548 per $1 billion dollars in sales in 2020 due to organized retail crime.

What's equally concerning, according to Michelin, is that these crime rings are also "preying on vulnerable populations."

"We're seeing the age of kids participating in these crimes, getting younger and younger," she added. "And so we also have to figure out a way that we can help even those vulnerable populations to not be taken advantage of … so that we can really focus on going after the heads of these organized crime gangs who are kind of letting the circus."