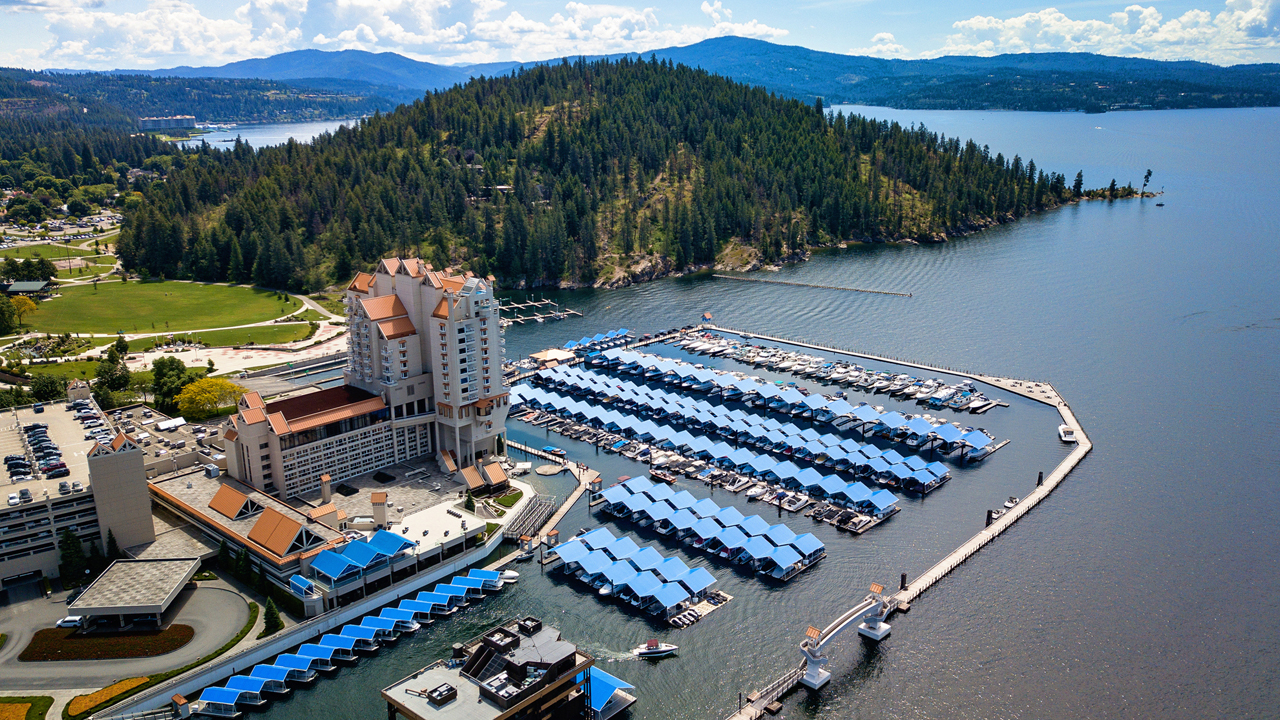 The hottest emerging housing market in the country is the beautiful Idaho city of Coeur d’Alene, thanks at least in part to political decisions made in California.

The Wall Street Journal/Realtor.com Emerging Housing Market index ranks communities based on an appreciating market and appealing lifestyle amenities. Coeur d’Alene, with its picturesque lake views, has always had the amenities. It’s the appreciating market that has gone to a new level since the COVID-19 shutdowns began in March 2020.

"I visited here several times," says 54-year-old Ken Doo. "I spent some time with the community, talking with people, made sure my personality met with those same characteristics and it was a match."

WHAT YOU CAN GET FOR $1.2 MILLION IN COEUR D'ALENE, IDAHO

Doo is an active swimmer, and the COVID-19 shutdowns in his old hometown of Carmel, Calif., proved to be the last straw.

"When a lot of the lockdowns went through, and you’re cutting off the healthier activities, that pushed me out," he said.

HAVING TROUBLE FINDING A BEACH VACATION HOME TO RENT? HERE ARE SOME TIPS

It was a similar move for Orange County mortgage banker Ryan McDonnell and his wife, Sarah, when they came to Coeur d’Alene in June. Sure, they were happy to save some money on their tax bill, but the relocation to Idaho was more about the culture.

"We were doing pretty good when we were in California," Ryan McDonnell said, "so we were able to live the lifestyle that we wanted to live. Ultimately, we wanted to go somewhere that lined up more with our political beliefs."

The more relaxed COVID-19-related restrictions are obvious if you spend time in Coeur d’Alene. Mask-wearing isn’t popular here, even indoors. Locals tell us that’s been the attitude throughout most of the pandemic, in sharp contrast to the bordering state of Washington and certainly much different than what’s been happening in California.

"Our pricing is up 40% from the beginning of COVID," Beutler said. "A lot of it has been very politically based. Idaho is a conservative state. We opened up a lot quicker than a lot of other states." She said out-of-state clients now make up the majority of her business.

If there’s a downside to this boom, it’s the lack of affordable housing in this small Idaho city.

"People who live here who haven’t already got into the real estate market, it’s extremely difficult for them," said Beutler. "We’re seeing more cash than we’ve ever seen, and it’s hard for the residents here to compete with cash offers."