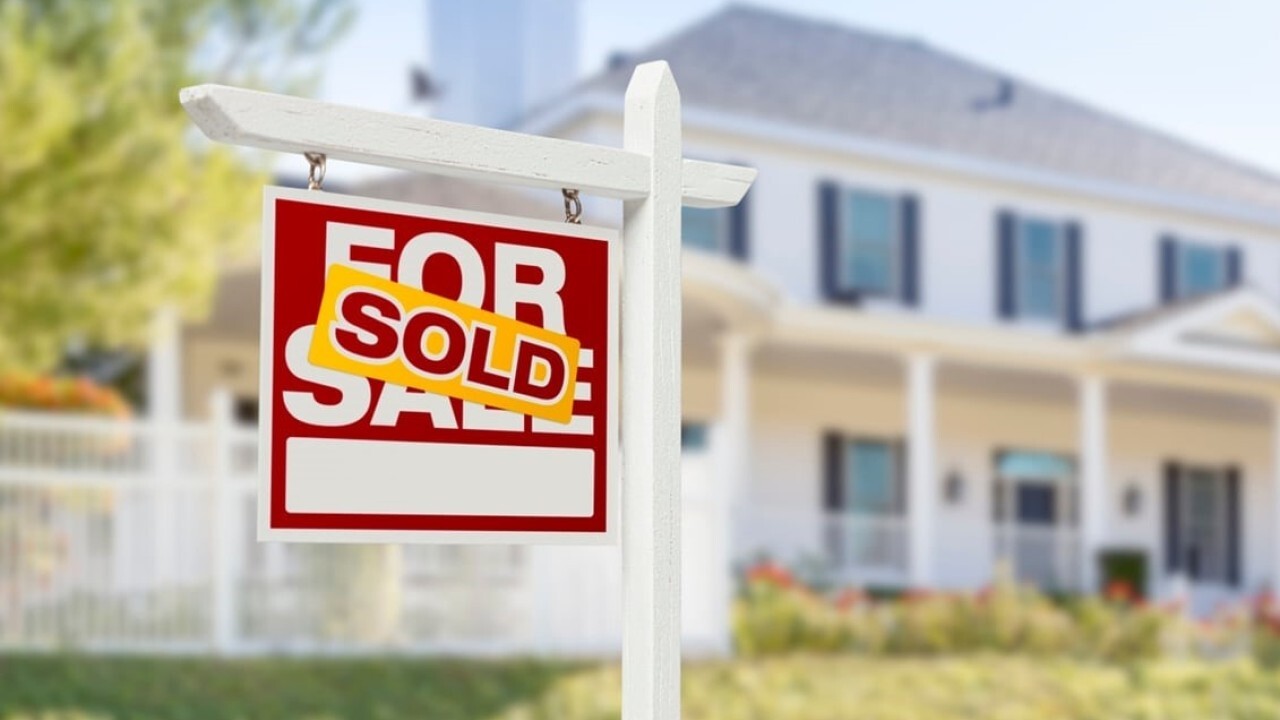 Wealthy Americans who left cities like New York, San Francisco and Chicago during the pandemic settled in new homes in cities like Salt Lake City, Phoenix and Dallas, a new report suggests.

More space, affordable taxes and eased COVID-19 restrictions were just some of the reasons why wealthy individuals discovered new housing markets out West and down South during the coronavirus pandemic, according to a new report by real estate brokerage Coldwell Banker. The 132-page research analysis used market data like local home sales prices and the total number of homes sold to highlight the new locations luxury home buyers planted new roots in.

More space, affordable taxes and eased COVID-19 restrictions were just some of the reasons why wealthy individuals discovered new housing markets like Phoenix during the pandemic.  (iStock)

"Efforts to safeguard wealth led people to cast wider nets into real estate, stocks, art, technology, gaming, and other niches; many accelerated plans to move to tax-friendlier locales," the report noted, explaining: "Ideas about wealth itself also shifted as the affluent set sights on 'intangible luxuries,' like family, health, safety, security, and space."

Cities such as Phoenix and Dallas were noted to be "secondary markets" where high net worth home buyers were settling. Phoenix, in particular, has become a hub for Californians who fled the city as part of what’s been referred to as a "mass exodus," Coldwell Banker’s Debbie Frazelle, a real estate agent in Phoenix, noted in the report, adding that people coming from San Francisco, Seattle and Chicago were also attracted to more affordable taxes.

And home sales in Dallas alone were up 62% in 2020 compared with data from 2019 due to an uptick in out-of-state buyers, according to Coldwell Banker’s Dallas-based real estate agent Lori Arnold.

What's more, luxury home buyers from states like New York and California found Utah's Salt Lake City attractive with many making the move in part due to big tech companies like Adobe, Facebook and Microsoft having a presence there, according to Molly Jones, a real estate agent out of Coldwell Banker Salt Lake City.

Indeed, many who left high-cost cities in 2020 were "less concerned about status" and  "sought ‘hidden gem’ locations where the dollar carried them further and offered good schools, access to open space, and a lifestyle focused on family." This demographic tended to have a net worth of around $1 to $5 million, according to the report.