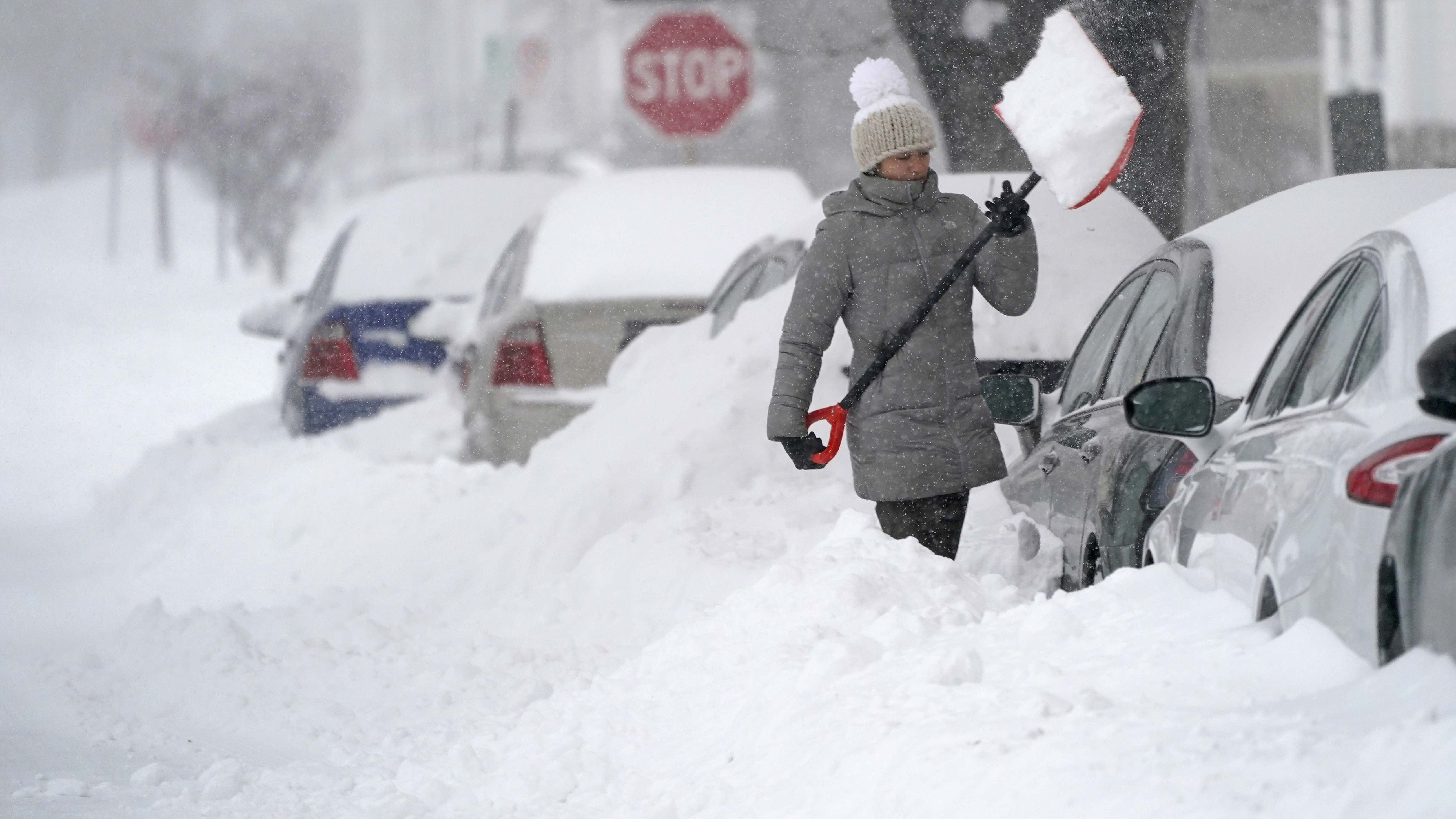 Here’s something to cheer your spirits the next time you’re shoveling away a heavy snowfall.

Busch said this week that it would offer $1 off its beers for every inch of snow that falls in 32 states and Washington, D.C., between now and March 28.

“As the snow falls, so does the price of Busch,” the brewer tweeted.

COORS LIGHT INTRODUCES BEERMAN, A PILE OF SNOW WITH A FACE THAT’S MEANT FOR HOLDING BEERS

There is a limit to the size of the discount, so don’t expect totally free beer. Busch is offering a rebate of up to $15 on a 30-pack of Busch or Busch Light, or a $12 rebate for a 24-pack.

The amount of snowfall won’t be measured across each state, but in one city. The brewer was generous with some of the choices and picked locations further north within states, measuring New York’s snow in Buffalo rather than New York City and Ohio’s total in Cleveland instead of Columbus or Cincinnati.

Busch said this week that it would offer $1 off its beers for every inch of snow that falls in 32 states plus Washington, D.C. between now and March 28. (AP Photo/Charles Krupa)

Anyone planning to seek the snowfall rebate will need to go to Busch’s website, fill out a form and upload a copy of their beer receipt showing a purchase sometime between Jan. 4 and March 28. There’s a limit of one per person.

Busch said it will tally the total rebate amount for each state on March 29, so there’s no need to wait until after the end of the period to submit a receipt. But for anyone who does procrastinate, the deadline to submit is April 11.

The brewer is also keeping a tally of the snow amounts in each city, so residents of those states will be able to get an idea of how much of a discount they will be able to expect.