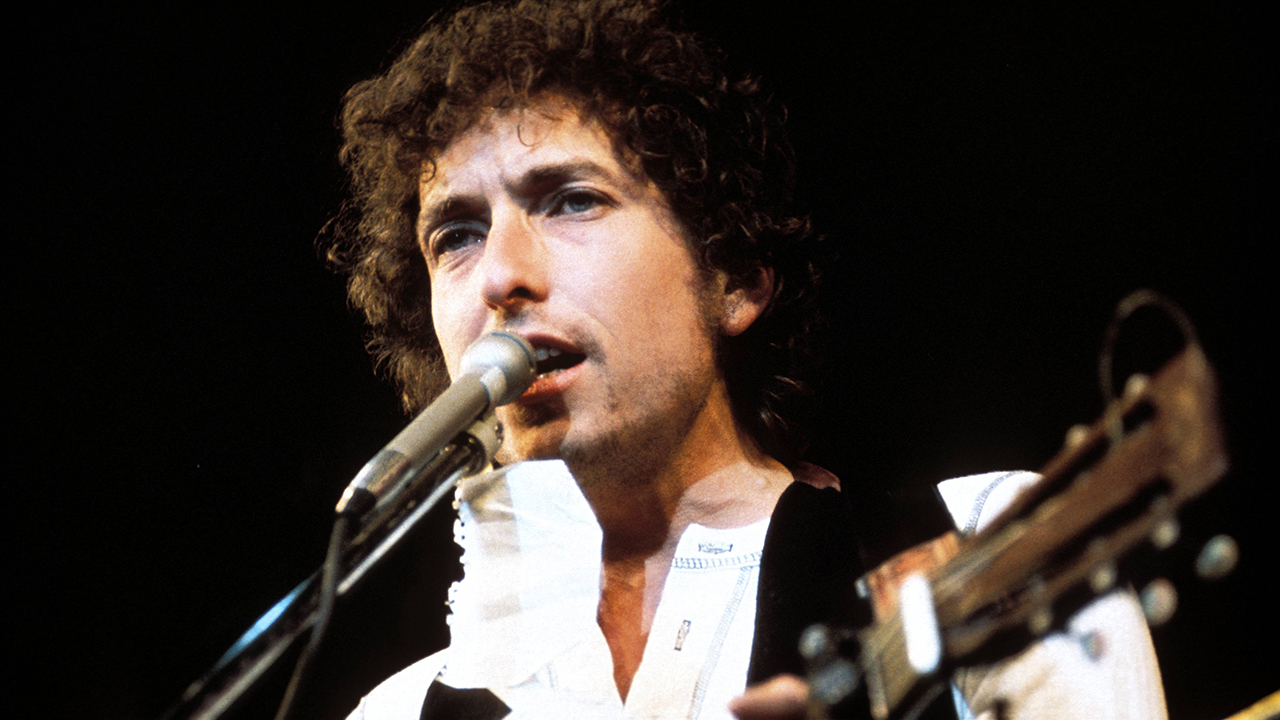 The answer, my friend, is blowin' in the tax code.

The sale of Bob Dylan's songwriting catalog to Universal Music Publishing Group, announced this week, likely means he is trading an ongoing income stream for a lump sum now. The price hasn't been revealed but is said to be between $300 million and $400 million.

Mr. Dylan's sale is the latest and largest of a spate of similar deals this year that come with significant tax benefits both for the songwriters selling the rights and for the companies buying them, and those incentives are encouraging transactions.

"Many of these deals are not tax-driven, but some have a significant tax flavor," says Alan Epstein, who chairs the entertainment and media group at law firm Venable LLP's Los Angeles office.

There are, for sure, important nontax reasons for artists to cash in when they may have been reluctant before. Concert revenue has dropped sharply during the pandemic and prices for music rights are rising, now at 10 to 20 times the annual royalties.

Spokesmen for Mr. Dylan and Universal, which is controlled by Vivendi SA, declined to comment.

For musicians, a key advantage is that they can sell self-created works and owe capital-gains tax rates of 20% on the sale. That's instead of owing ordinary tax rates of up to 37% each year on the royalty income they get from streaming, licensing and other uses of their works.

The lower capital-gains rate isn't available to painters, filmmakers or videogame developers, who pay ordinary income-tax rates on sales as well as royalties.

The advantage exists because in 2006, senators and congressmen heeded the call of the country-music industry and created a special provision for songwriters. Then- Sen. Orrin Hatch (R., Utah), a Finance Committee member and published songwriter, also advocated for the change.

In addition, the 3.8% tax that applies to most capital gains and other passive income of higher earners likely doesn't apply here because the songwriters are active participants in the business, according to Mr. Epstein.

For those thinking 'bout the government, timing matters, too. The favorable provision for songwriters may not last forever and neither may today's capital-gains tax rates.

With a Democrat in the White House for the next four years, tax rates are likely heading up or staying flat. President-elect Joe Biden has proposed raising the top tax rate to 39.6% and taxing capital gains at ordinary-income rates for people earning more than $1 million annually. His ability to turn those ideas into law will be limited unless Democrats win control of the Senate in Georgia's runoffs Jan. 5, but anyone who wants to lock in the Trump-era rates with certainty needs to act in 2020.

"There was a lot of fear in the bowels of Hollywood over how the Biden plan would affect the taxation of rights owners," says Mr. Epstein.

In addition, some Republicans tried to repeal the special provision for musicians in the 2017 tax overhaul before reversing course, but the idea could resurface.

Songwriters may also engage in strategies to reduce state taxes before they make a sale, such as moving to a low-tax state. Mr. Dylan's state-tax home isn't known, although he has long had a residence in California. The state's high 13.3% income-tax rate applies to capital gains as well as to ordinary income like wages.

An even more complex technique involves so-called incomplete non-grantor trusts in states such as Nevada. This can be tricky and expensive, but the idea is to push the song catalog's income outside of a high-tax state, so those profits have no direction home.

"If you do it properly, then your catalog sale, even if you live in California, will not be subject to California tax," says Bob Jason, a partner at management firm NKSFB LLC in Los Angeles who has advised artists on catalog sales.

To be sure, Mr. Dylan's sale likely limits his ability to deploy estate-tax planning strategies used by the wealthy.

By selling his catalog now, he gives up the "step-up" that could exempt the value of his songs from capital-gains taxes at his death. That favorable provision would have subjected his heirs only to taxes on gains after that date and only if they sell. Then again, Mr. Biden has proposed to cut that benefit for the wealthy, treating death as a taxable event for those unrealized gains.

Mr. Dylan, age 79, also can't use techniques to lower the catalog's value after his death during estate-tax proceedings. Without the catalog, his estate may also have less ability to spread tax payments over 15 years, which is allowed if a chunk of assets are in an active business.

In return, he has gained liquidity and simplified his affairs both for himself and his heirs. Andrew Katzenstein, an estate attorney with Proskauer Rose in Los Angeles who advises high-net-worth clients, says many wealthy people make such choices as they get older.

"He has got himself cash when the market is strong at the lowest income-tax rates. Now he has money to spend on things he enjoys," he adds.

For the buyers of Mr. Dylan's blue-chip catalog, there are potential tax benefits as well.

With interest rates near historic lows, buyers want the steady yields that music royalties promise to provide. That has led to a rush of deal-making. Last month, songwriter Stevie Nicks sold 80% of her rights in a deal that valued her entire catalog at $100 million. Other musicians who have sold this year include Imagine Dragons and the Killers.

Individuals and U.S. investors in funds buying catalogs typically have a 37% top tax rate and largely nondeductible state taxes, but corporate buyers have a 21% income-tax rate with deductible state taxes. That means an income stream could be worth more to a corporation on an after-tax basis than to an individual.

"The income is going to be taxed much more lightly in Vivendi's hands than it would have been taxed in Dylan's hands," said Lawrence Zelenak, a Duke University law professor.

Moreover, the buyers can amortize their purchase price, often over 10 to 15 years. So the income stream comes with a stream of deductions that lowers the buyer's tax bill in a way that individual creators can't do.

"It's going to be a shelter to the income stream," said Mark Kaplan, a partner at accounting firm Citrin Cooperman in Beverly Hills, Calif. "If you've laid out $50 million, you want to be able to write off that $50 million against income."

Abroad, she said, they can try to use holding companies in Singapore or Luxembourg to achieve similar results, as they take Mr. Dylan's songs and go knock, knock, knockin' on haven's door.