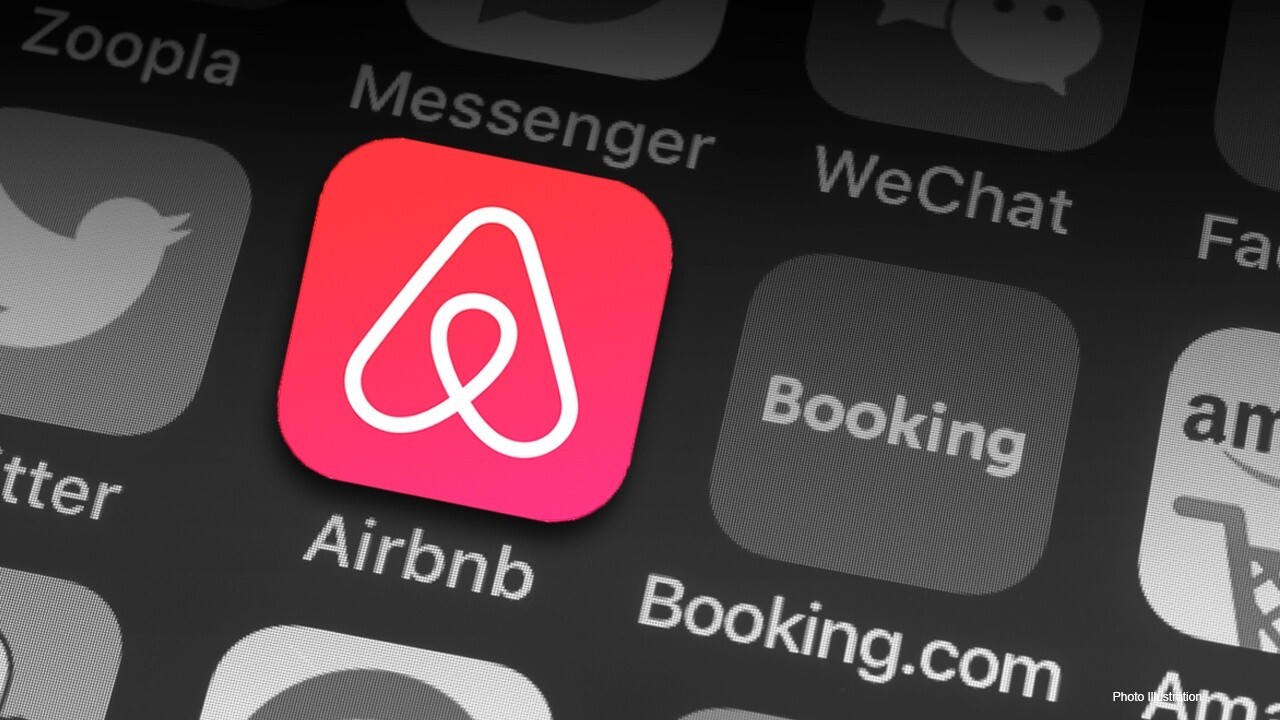 Airbnb is covering the cost of housing for 20,000 Afghan refugees in an effort to help them escape the rule of the Taliban and resettle in safer areas around the world.

The company said Tuesday that its working with Airbnb hosts in areas all over the world to facilitate the free temporary stays in the wake of the Taliban seizing control of Afghanistan, promptly forcing tens of thousands of Afghans to seek asylum.

"If you're willing to host a refugee family, reach out and I'll connect you with the right people here to make it happen," CEO Brian Chesky tweeted Tuesday.

Airbnb said Tuesday that it felt the responsibility to step up and help, calling the "displacement and resettlement of Afghan refugees in the U.S. and elsewhere is one of the biggest humanitarian crises of our time," Chesky added.

The temporary stays are being funded in part through contributions to Airbnb.org, a nonprofit organization that facilitates temporary stays during a crisis, Airbnb said. The stays are also being covered by donations to the Airbnb.org Refugee Fund, which works to support refugees and asylum seekers worldwide, according to the company.

"As tens of thousands of Afghan refugees resettle around the world, where they stay will be the first chapter in their new lives, Chesky said in a statement. "For these 20,000 refugees, my hope is that the Airbnb community will provide them with not only a safe place to rest and start over, but also a warm welcome home."

Chesky hopes that Airbnb's efforts will inspire "other business leaders to do the same" because "there’s no time to waste."

So far, Airbnb.org has given emergency funding to International Rescue Committee (IRC), HIAS and Church World Service in order to help provide "immediate temporary stays" on Airbnb for up to 1,000 arriving Afghan refugees.

The nonprofit also helped 165 refugees find safe housing shortly after they touched down in the U.S., Airbnb announced.

The company is no stranger to such efforts.

Over the past four years, Airbnb and Airbnb.org also worked to find temporary housing for roughly 25,000 refugees.

Additionally, Airbnb.org has also helped to shelter people who have been displaced by natural disasters and even connected frontline workers with safe places to stay throughout the height of the pandemic.