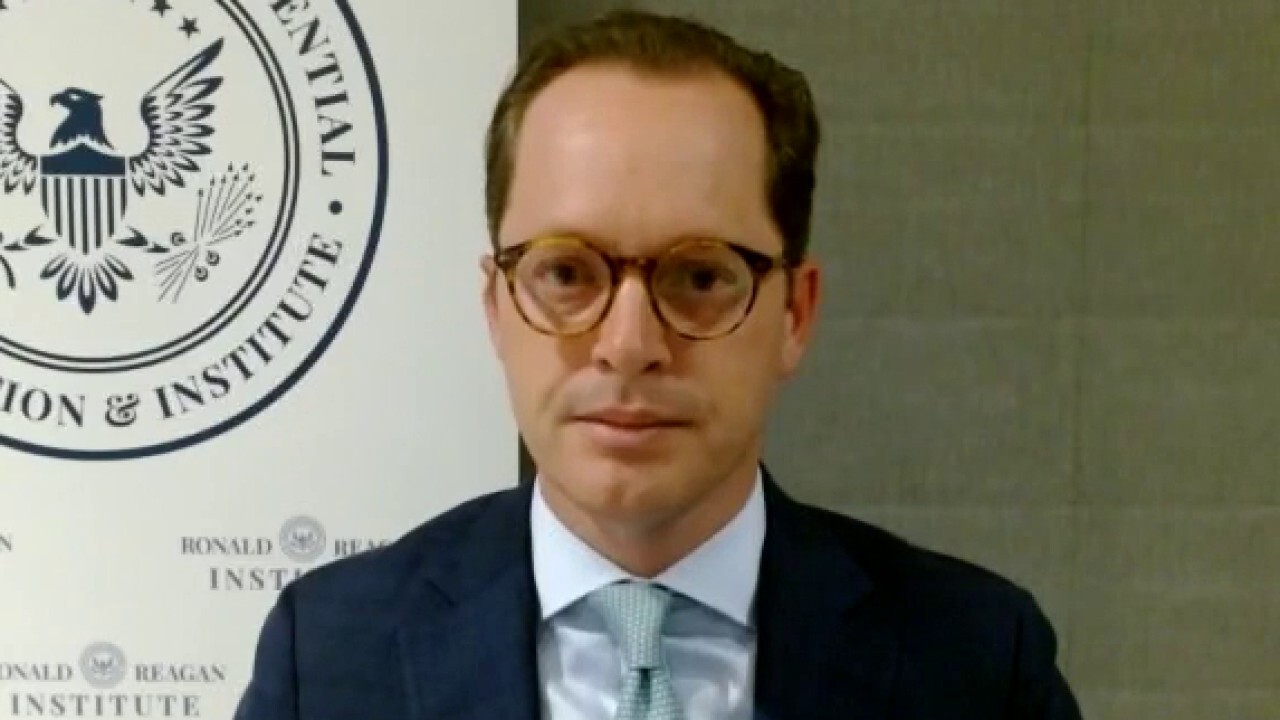 American and Southwest airlines deployed some of their fleet Monday to aid in the U.S.-led evacuation of Americans, at-risk Afghans and others from Kabul.

American is allocating three of its wide-body aircraft to "military bases and other secure transit points on the Arabian Peninsula and in Europe" to help with the accelerate the evacuation before month's end, an airlines spokesperson told FOX Business.

American says it will work to "minimize the impact to customers" while some of its aircraft are moved to help the U.S. military's "humanitarian and diplomatic rescue mission"

"This is a challenging time and, like always, we are stronger when we come together around a common purpose and work together for the greater good," American Airlines CEO Doug Parker wrote on Instagram Sunday.

Families evacuated from Kabul, Afghanistan, walk through the terminal to board a bus after they arrived at Washington Dulles International Airport, in Chantilly, Va., on Saturday, Aug. 21, 2021.  (AP Photo/Jose Luis Magana / AP Newsroom)

However, the airline said its team "stands ready to provide additional support to the Department of Defense, if needed."

The airline also said that it doesn't expect "any operational disruption" as a result.

Southwest's domestic charter operations, however, are "separate from the international CRAF activation," the carrier said.

As Biden’s Aug. 31 deadline for ending the evacuation operation approaches, he will recommend whether to give it more time, Secretary of Defense Lloyd Austin said.

Tens of thousands of Americans and others have yet to be flown out of the country.