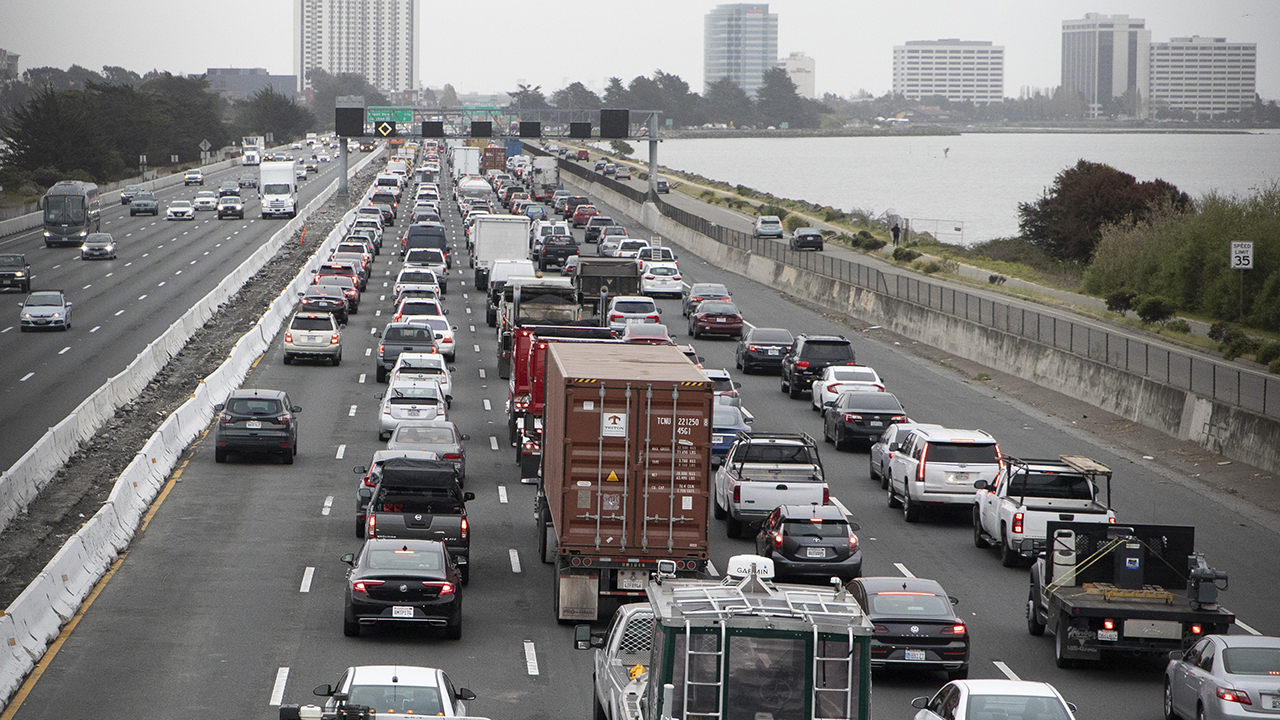 What to expect from clean energy trend in US

The governors of a dozen U.S. states have sent a letter to President Biden urging him to pass a ban on the sale of internal combustion engine vehicles by 2035.

In the letter, seen by Reuters, the governors said that a "clear regulatory path" is required "to ensure that all new passenger cars and light-duty trucks sold are zero-emission no later than 2035 with significant milestones along the way to monitor progress."

California Governor Gavin Newsom last September issued an executive order directing the state's government to draw up guidelines for such a ban, which was followed by the passage of a bill in Washington last week that would do the same by 2030.

New York, New Jersey and North Carolina are among the signatories to the letter sent to The White House. which has not yet commented on it.

Biden's recently proposed infrastructure plan includes $174 billion earmarked toward electric car purchase incentives and the expansion of the U.S. charging network, but prior to his election, his campaign said he did not support California's all-out ban on gas and diesel-powered vehicles.

The U.S. Environmental Protection Agency is currently in the process of writing new tailpipe emissions rules, which would overturn more lenient regulations put in place by the Trump administration.

Tesla is the only all-electric mass-market automaker that sells cars in the U.S. today. General Motors is aiming to transition to a zero-emissions lineup in all major markets by 2035, but GM North America President Steve Carlisle told Automotive News "we're all-in, but we need other people to join us. In some cases, people want electric vehicles, but in a lot of cases, they're going to demand an ICE engine. We should always be driven by what our customers want."

Other automakers, including Ford, Toyota and Volkswagen have not put a date on when they expect to become all-electric, and plan to continue to offer hybrids and plug-in hybrids alongside zero-emissions models for the foreseeable future.

The governors have also asked for heavy-duty truck sales to be all-electric by 2045.