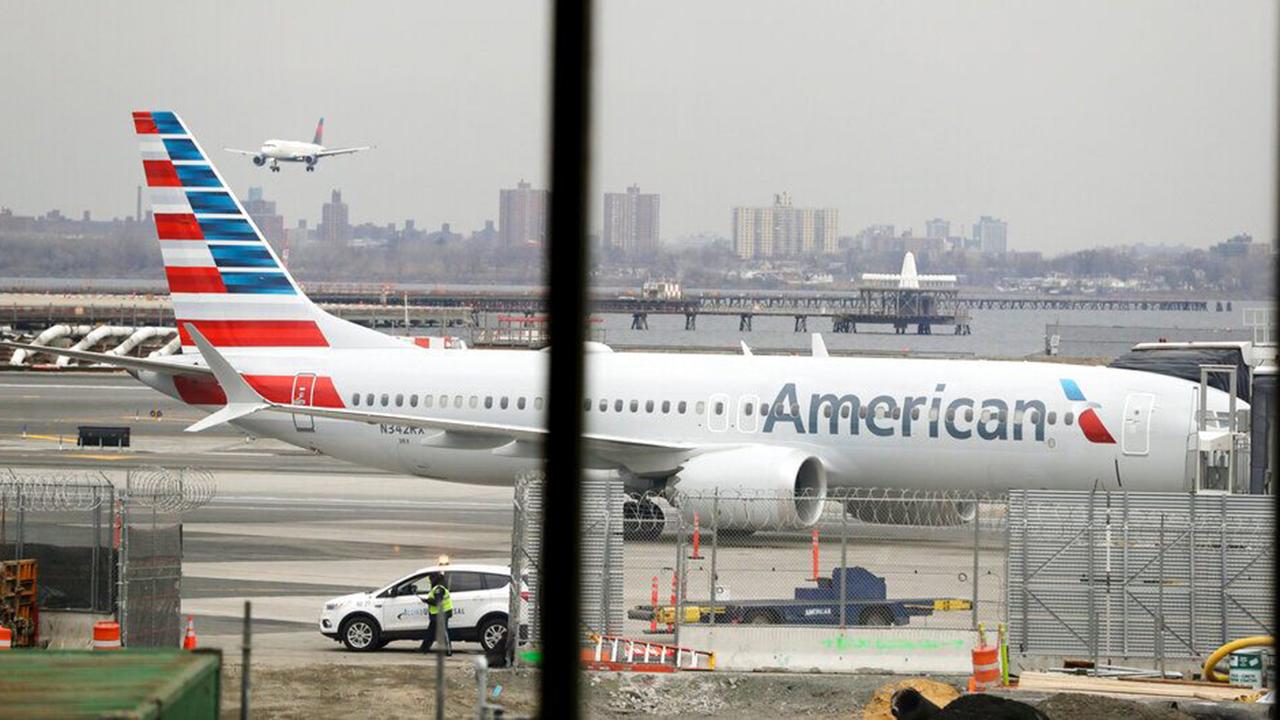 Morning Business Outlook: American Airlines is extending cancellations of Boeing 737 Max flights through September 3; new survey shows more than half of pet owners admit lying to their employers about taking their animals to the vet.

Shares for top U.S. airlines are rising on Wall Street trading on Thursday after American Airlines, Southwest Airlines and Hawaiian Airlines appeared to raise fares, according to one analyst.

American raised the price of its domestic flights by $5, according to JPMorgan Chase’s Jamie Baker, while Southwest increased costs for tickets within a week of the flight but none more than $5 per one-way, a spokesman said. Hawaiian Airlines also did a  system-wide increase, according to Baker.

“To our surprise, domestic fares are rising again, after successfully doing so just five weeks ago,” he wrote in a note on Thursday.

Fuel prices, a major driver of expense for airlines, have dropped since May.

An American Airlines spokesperson confirmed the increase. Spokespersons for Hawaiian Airlines and Southwest Airlines did not immediately respond to request for comment.

Alongside the fare increases, U.S. carriers have been forced to extend flight cancellations as a result of the continued grounding of Boeing Max’s fleet.

A Federal Aviation Administration official said recently the jets, which were grounded after two fatal crashes, could be out of service to December, a timeline that will likely force airlines to further elongate the potential for trip interruptions.