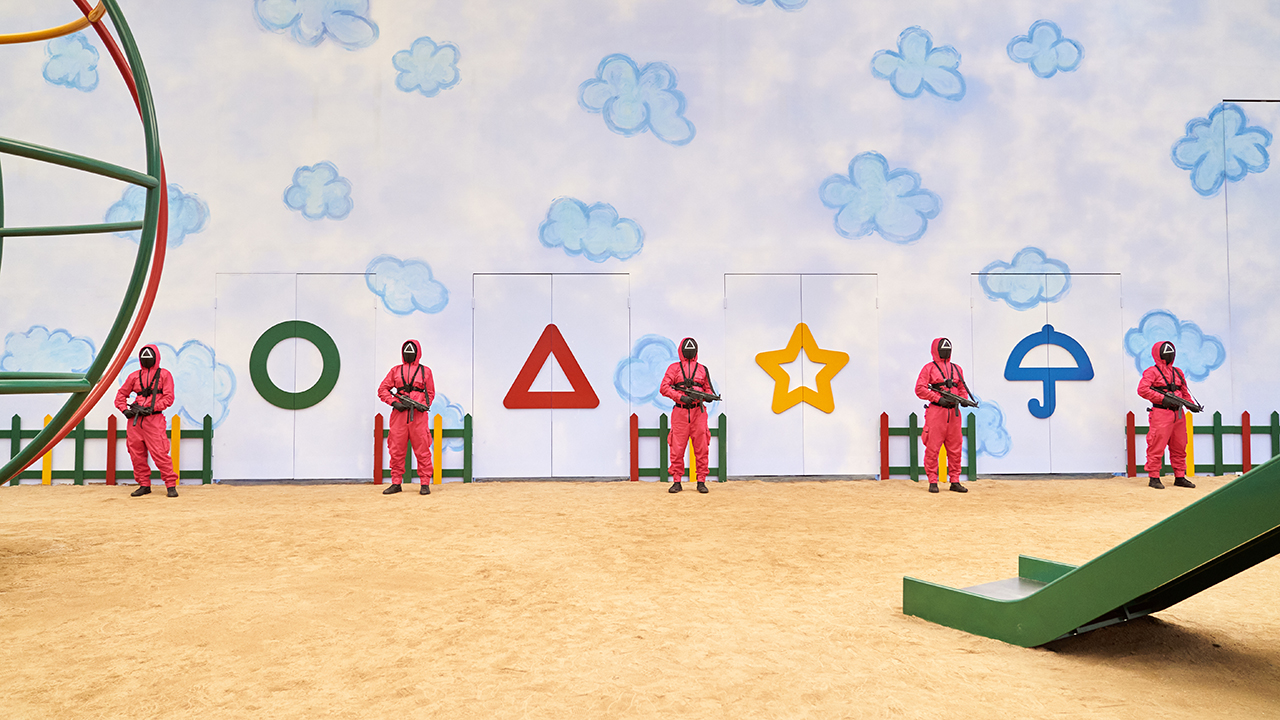 Per CNET, Netflix co-CEO Ted Sarandos said during a tech conference that the Korean horror series "will definitely be our biggest non-English language show in the world, for sure."

He added there's "a very good chance it's going to be our biggest show ever."

In late September, Netflix released its top rankings for TV series calculating the number of Netflix accounts that "watched at least 2 minutes" in series' "first 28 days of release" on the platform.

"Squid Game" was released Sept. 17, so has yet to meet the 28-day deadline. The plot focuses on a group of people, from all walks of life. Each of them has one thing in common, though. They are all in dire financial situations.

They are all invited to participate in a series of children’s games such as "Red Light, Green Light" in the hopes of winning a massive cash prize. However, it quickly becomes apparent that the consequence for losing at any of these kids’ games is a brutal and untimely death.

Many have compared the nine-episode series to "The Hunger Games," "Black Mirror" and, due in large part to its commentary on the economic inequality that ravages the world (particularly South Korea), the 2020 best picture Oscar-winner "Parasite."