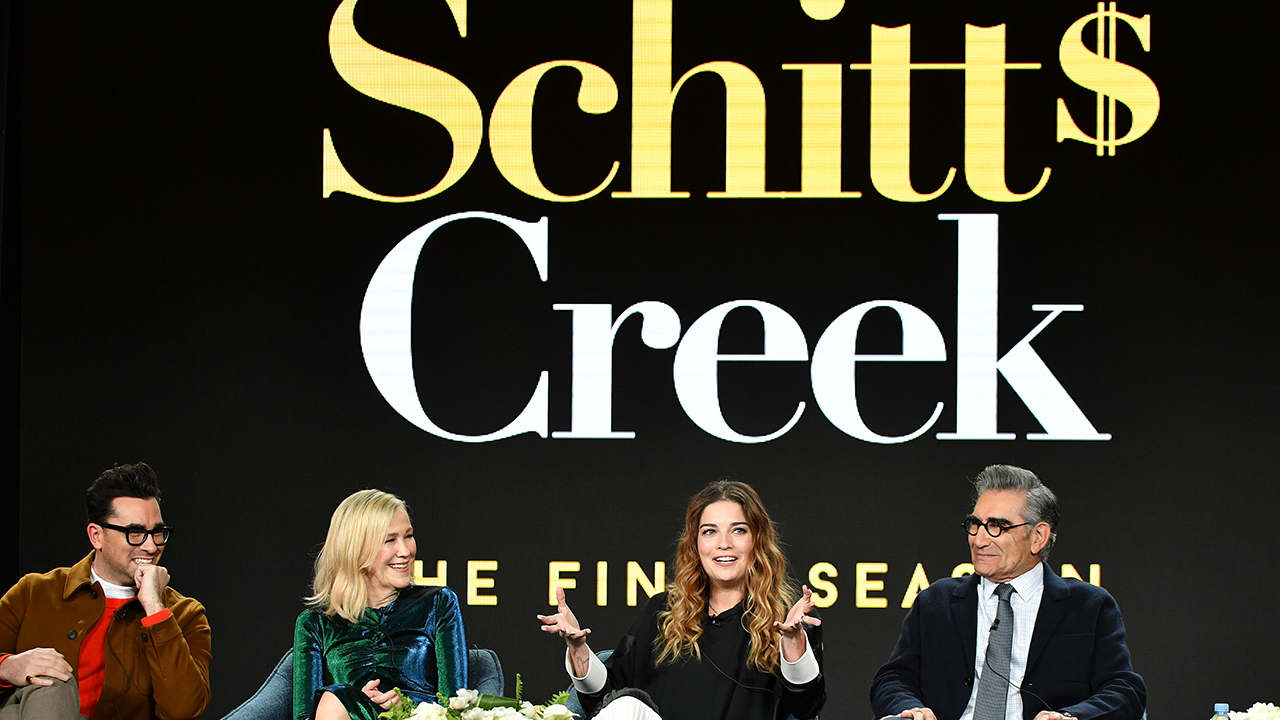 "Schitt’s Creek" has a new home.

After streaming on Netflix, all six seasons of the Emmy-winning comedy series will shift to Hulu  Oct. 3, after the Disney-backed streamer announced it had taken over rights to the popular show.

While financial terms of the deal were not made available, Hulu said in a press release that "Schitt’s Creek joins Hulu’s extensive library of hit comedies," which the entity said includes the likes of "Abbott Elementary" and "Only Murders in the Building," which stars Selena Gomez, Steve Martin and Martin Short.

‘SCHITT’S CREEK’ MOTEL IS GOING UP FOR SALE: REPORT

"Based on the number of ‘Schitt’s Creek’ GIFs we Slack every day, it’s no surprise that we are absolutely thrilled to welcome Johnny, Moira, Alexis, ‘Daviiid’ and the wonderfully unique residents of ‘Schitt’s Creek’ to Hulu," Hulu President Joe Earley said.

"We can’t wait to share the award-winning, blisteringly-funny, yet heartwarming series and characters with our subscribers," he added of the series starring Eugene Levy, Catherine O’Hara, Daniel Levy and Annie Murphy.

"We know they’ll fit in nicely."

"Schitt’s" earned a staggering seven Primetime Emmy Awards and nine trophies total, including the nod for outstanding comedy series in 2020.