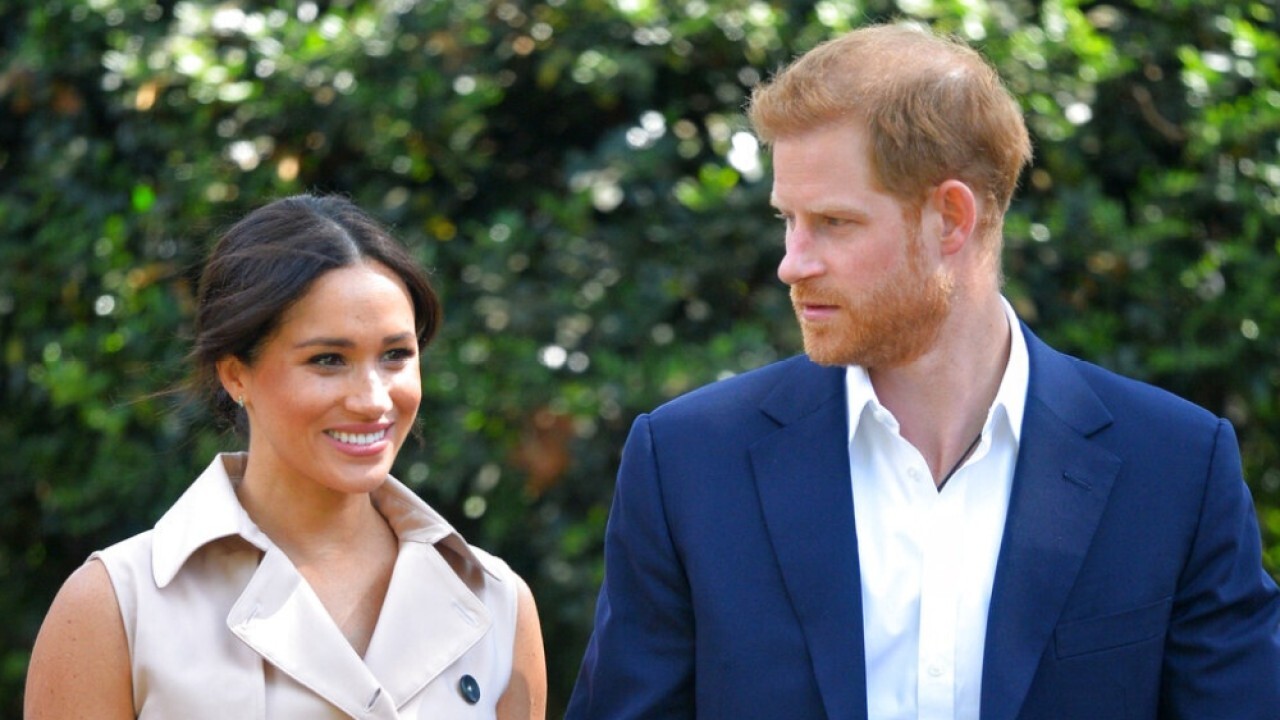 Kate Middleton and Meghan Markle are reportedly burying their rumored feud and even taking steps to work with one another.

It was reported earlier this month that Markle and Middleton were closer than ever after rumors circulated that the two were at odds around the time of the former’s wedding to Prince Harry. However, in her explosive interview with Oprah Winfrey in March, Markle noted that the narrative was false. However, there were mixed reports that the duo hadn’t spoken in more than a year due in large part to Harry’s alleged rift with his brother and Middleton’s husband, Prince William.

However, all that seems to be in the past according to a source who spoke with Us Weekly. The anonymous insider notes not only that the Duchess of Sussex and the Duchess of Cambridge are talking, but they’re even considering a collaboration under Markle’s massive Netflix deal.

"Meghan and Kate are actually getting along really well and have been in touch more often," the source revealed. "Meghan has been talking to her about collaborating on a project for Netflix, a documentary that will spotlight Kate’s charity work and the huge impact she’s made with her philanthropy."

Catherine, Duchess of Cambridge sits with Meghan, Duchess of Sussex. The duo are rumored to be collaborating on a project through the latter's Netflix deal. (Getty Images)

As those who follow the royals may note, a documentary about her charitable work is not exactly the way the Duchess of Cambridge typically promotes her philanthropic endeavors. However, the insider notes that Kate is "flattered" by the offer and feels it’s a step in the right direction toward building a strong relationship with her sister-in-law.

The Duke and Duchess of Sussex inked a multi-year deal with the streaming giant in September that will see them produce exclusive content including documentaries, feature films and scripted shows for children and adults.

The couple previously announced that the first series to hit the streaming service will be a multi-episode docu-series titled "Heart of Invictus," in partnership with the Invictus Games Foundation, of which Harry, 36, is a patron.

Helmed by director Orlando von Einsiedel and producer Joanna Natasegara, "Heart of Invictus" will follow "a group of extraordinary competitors from around the globe, all service members who have suffered life-changing injuries or illnesses on their road to the Invictus Games The Hague 2020, now set to take place in 2022," a press release states.

"Since the very first Invictus Games back in 2014, we knew that each competitor would contribute in their own exceptional way to a mosaic of resilience, determination, and resolve. This series will give communities around the world a window into the moving and uplifting stories of these competitors on their path to the Netherlands next year," Harry said in the release.

The series will follow the competitors training for the games as well as the organizers who are helping to plan and prepare for the event.