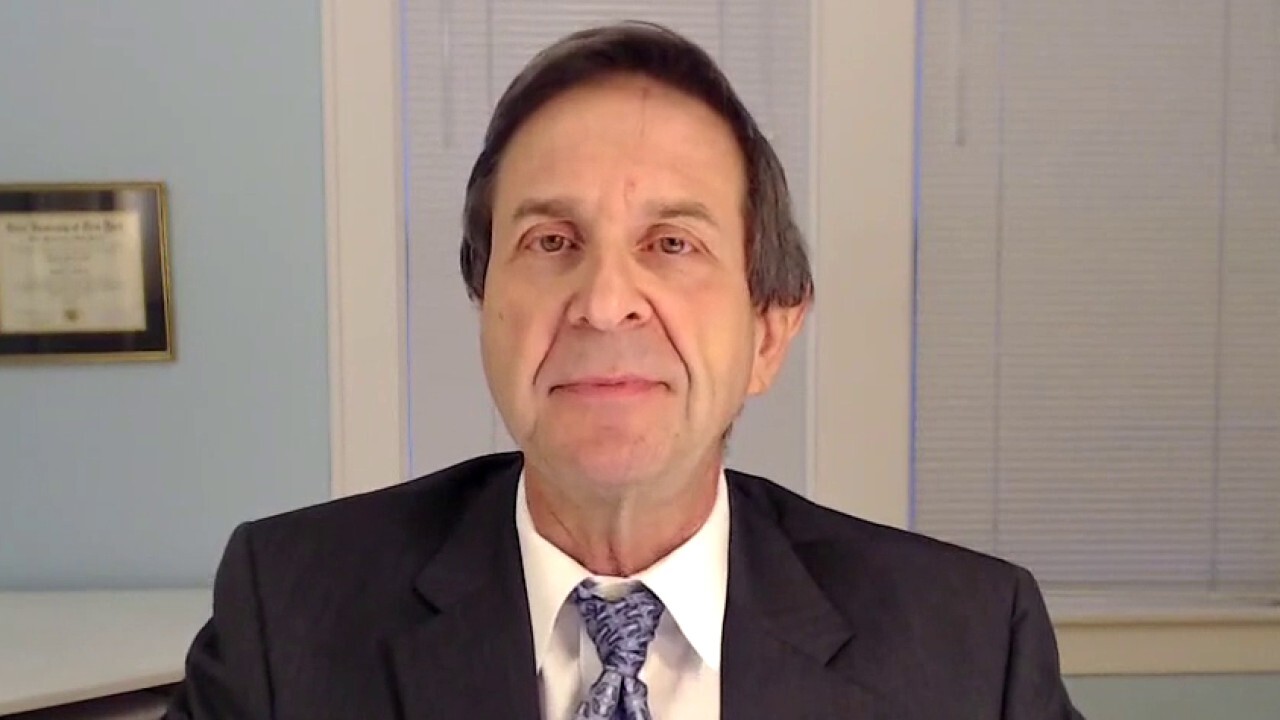 President of Lipow Oil Associates, Andrew Lipow, explains why he believes gasoline prices in the state are soaring.

President of Lipow Oil Associates, Andrew Lipow, explained on Monday why he believes California gas prices are hitting new record highs as Americans across the country have been spending more on everything, including filling up their tanks, amid rising inflation.

Lipow told "Mornings with Maria" on Monday that gas prices in the state have shot up recently because of a storm in the Bay Area last month "that impacted refinery operations."

The powerful weather system that led to flooding, downed trees and knocked out power to hundreds of thousands last month also disrupted operations at two Bay Area refineries, Bloomberg reported, warning that could push gas prices in the area to records.

"We’ve also shut down a refinery in the Bay Area back in 2020, leaving only four refineries and that’s going to go to three in two more years," he also told host Maria Bartiromo.

Lipow added that consumers in California are shelling out more money for gas compared to other states because they are "paying about 40 cents a gallon more than other places in the country just for environmental fees to keep their air clean."

He added that there in California "a special formulation of gasoline" is needed "compared to the rest of the country and that’s costing them another 40 cents a gallon."

California gas prices notched a new record high on Monday reaching an average price of $4.68, which was slightly above Sunday’s average, also a record, and $1.27 more than the national average, according to AAA.

The previous high in the state had been set in October 2012, when the average price reached $4.671, CBS Los Angeles reported, citing the association.

According to the association, consumers in states outside California got a little break at the pump recently as the national average price for a gallon of gas leveled off at $3.41, down a penny since the week before. 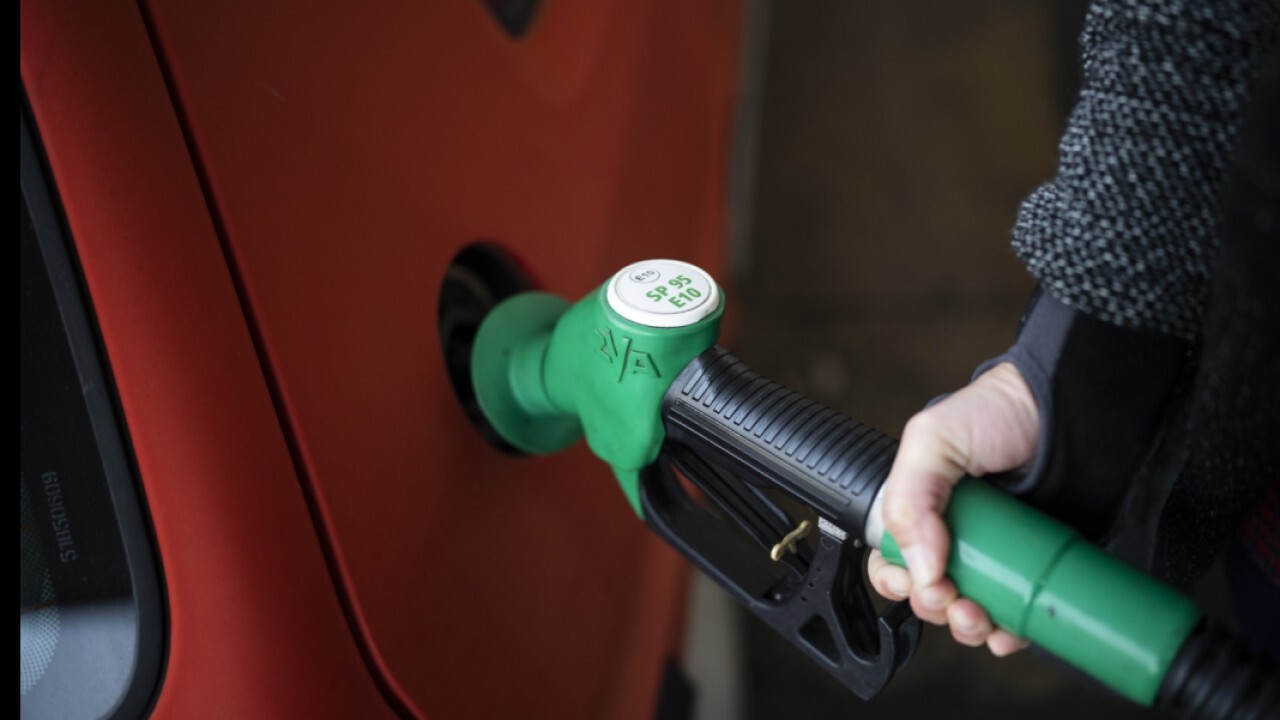 AAA noted that since October 30, the national average has dropped on nine different days, after having risen steadily each of the previous 31 days with AAA spokesman Andrew Gross attributing the "slight dip" to a drop in demand "possibly due to seasonal driving habit changes."

Gross warned that "unfortunately, the ongoing tight supply of crude oil will likely keep gas prices fluctuating, instead of dropping, for some time."

When Bartiromo asked Lipow what will stop the move in gas prices, he responded, "there’s really nothing unless we see more supply come out on the market."

He noted that supply has been "the biggest issue as world oil demand has been improving, as economies around the world are reopening."

Lipow also pointed out that demand will continue to increase "as international airline traffic increases through next year."

"So the world has really been relying on OPEC+ to restore production and they have an agreed-upon plan except that they’re not meeting that restoration due to the lack of investment in places like Angola and Nigeria so they’re falling short on restoring production," he continued.

The Biden administration has asked OPEC+ to help out America as the U.S. grapples with sky-high oil and gas prices.

President Biden has said addressing the soaring gas prices is a "top priority." 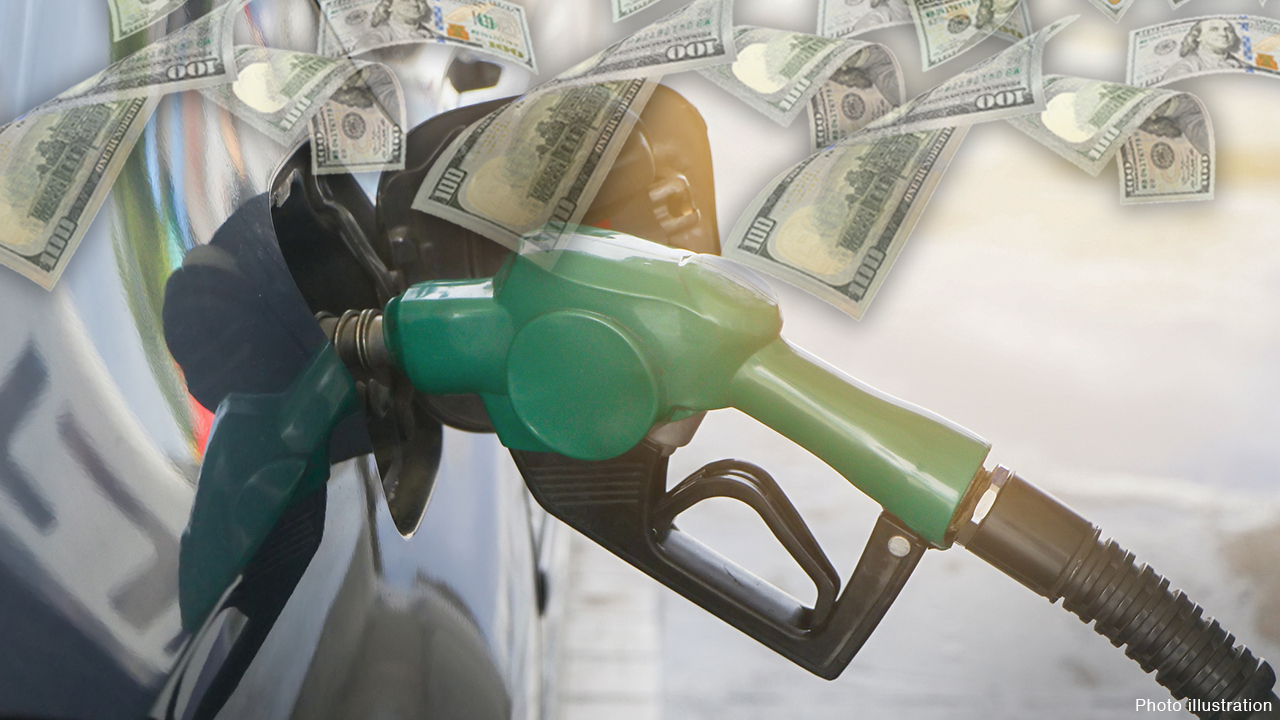 President of Lipow Oil Associates, Andrew Lipow, argues the shutdown of a refinery in the Bay Area last year and a recent storm in the region are contributing to higher gas prices in California.

President Biden on Wednesday said he instructed his top economic aides to focus on reducing energy costs, which he blamed for accelerating inflation after the government reported that consumer prices jumped 6.2% in October from the previous year. It marked the steepest increase since December 1990.

The energy index rose 4.8% in October after rising 1.3% the month before and the gas index rose 6.1% in October, its fifth consecutive monthly increase, the Labor Department said.

Gasoline demand dropped from 9.5 million barrels per day to 9.26 million, AAA noted, citing data from the Energy Information Administration and pointed out that the drop coupled with an increase in the domestic crude oil supply caused downward pressure on prices."

The associated warned, however, that gas prices will likely remain elevated as long as oil prices are above $80 per barrel.