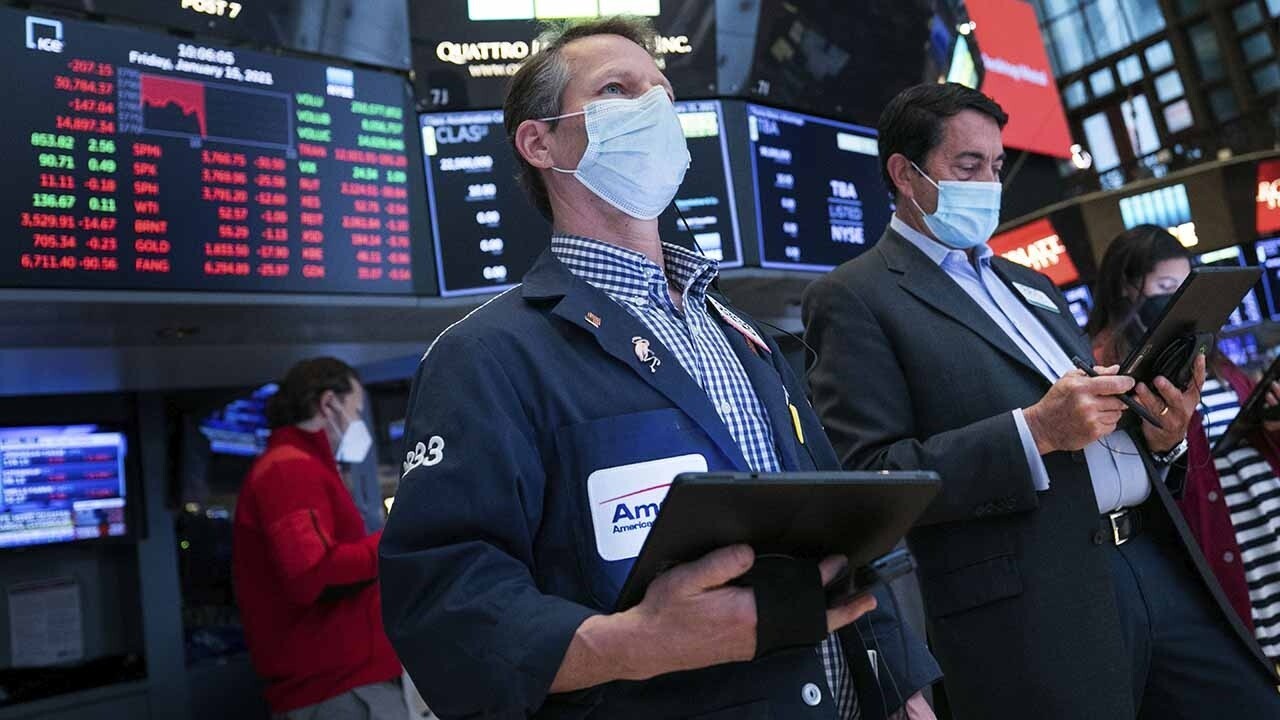 The Dow Jones Industrial Average fell 12 points, or 0.03%, while the Nasdaq Composite index declined 0.04% and the S&P 500 was unchanged. The light selling comes after all three of the major averages on Friday closed within 1% of their all-time highs as investors looked past the hottest inflation reading in more than 30 years.

However, Inflation jitters remained as Biden readied to sign the bipartisan infrastructure bill that will supply funds for upgrades to the country's roads, bridges and broadband, among other things. The second piece of Biden's Build Back Better agenda, which focuses on social programs, remains stalled in the House of Representatives.

In stocks, Dow component Boeing Co. received an order from Emirates for two 777 Freighters, valued at more than $704 million at list prices. The aircraft are expected to be delivered in April and June 2022.

Royal Dutch Shell plc will eliminate its dual-share structure and move its tax residence to the U.K. The company will also remove "Royal Dutch" from its name.

Crowdstrike Holdings Inc. was initiated at Underweight by Morgan Stanley and given a price target of $247 per share due to valuation concerns.

In earnings, Tyson Foods Inc. forecast 2022 sales above Wall Street estimates due to rising meat prices and stronger demand from restaurants. Quarterly earnings and revenue were both better than expected.

WeWork Inc. reported its quarterly loss narrowed from a year earlier amid a rebound in demand for office space caused by the lifting of COVID-19 restrictions. This was the company’s first quarterly report since going public last month.

Walmart Inc., Target Corp., Home Depot Inc. and Macy’s Inc. are among the retailers set to report their quarterly results later this week.