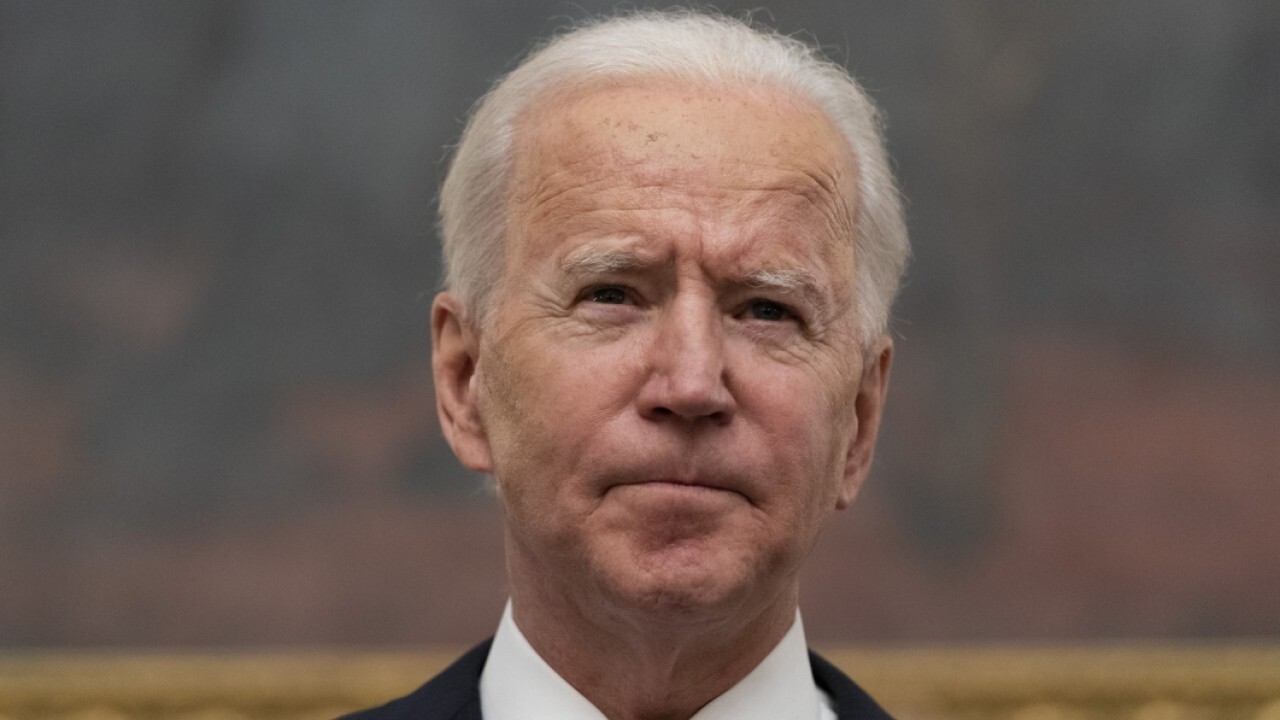 GasBuddy analyst Patrick De Haan argued on Monday that the Biden administration is contributing to the increase in gas prices and explained the “profound impact” Biden’s energy policies are having on the oil and gas sector.

De Haan told “Mornings with Maria” that “right now it’s really the economy that’s pushing prices higher,” but noted that “the limitations on new drilling could eventually become an issue.”

President Biden’s energy actions have included temporarily suspending the issuance of oil and gas permits on federal lands and waters and the cancelation of the Keystone XL oil pipeline project in a series of orders aimed at combating climate change.

De Haan also pointed to Biden's “massive infrastructure plan” and noted the concern of “how to pay for it” could impact the price at the pump.

“The federal gas tax hasn’t been touched since 1993 so motorists really need to be on alert for rising gas prices this year,” De Haan noted on Monday.

He also stressed that “the Biden administration is not anywhere near as friendly with the oil and gas sector” as the Trump administration, noting that “motorists are going to be feeling the consequences of such a policy.”

He added that “it’s going to make things more expensive and that’s what motorists are going to have to face this year.”

Gas prices reached a national average of $2.87 a gallon as of Monday, which is 94 cents higher than the same time in 2020, according to AAA, which noted that demand is one-factor influencing prices at the pump.

AAA pointed to data from The Energy Information Administration (EIA), which reported late last month that demand was up by 174,000 b/d to 8.6 million b/d, and noted that if demand continues to increase, prices could follow.

De Haan said that gas prices “certainly could rub up against $3 a gallon.”

He did, however, note that “we did just see OPEC last week announcing a small increase in oil production” and that there was an increase in COVID-19 cases in Europe recently, which “threw oil prices down a little bit here in the last weeks.”

He then pointed out that it “looks like all signs” are pointing to more people hitting the road this summer and said that gas prices depend on whether supply will continue to meet the rising demand.

“We’re in the sixth week of gasoline demand going up,” De Haan said. “Looks like consumers still have that risk of seeing a national average of $3 a gallon at some point this year as demand continues to show an impressive recovery.”