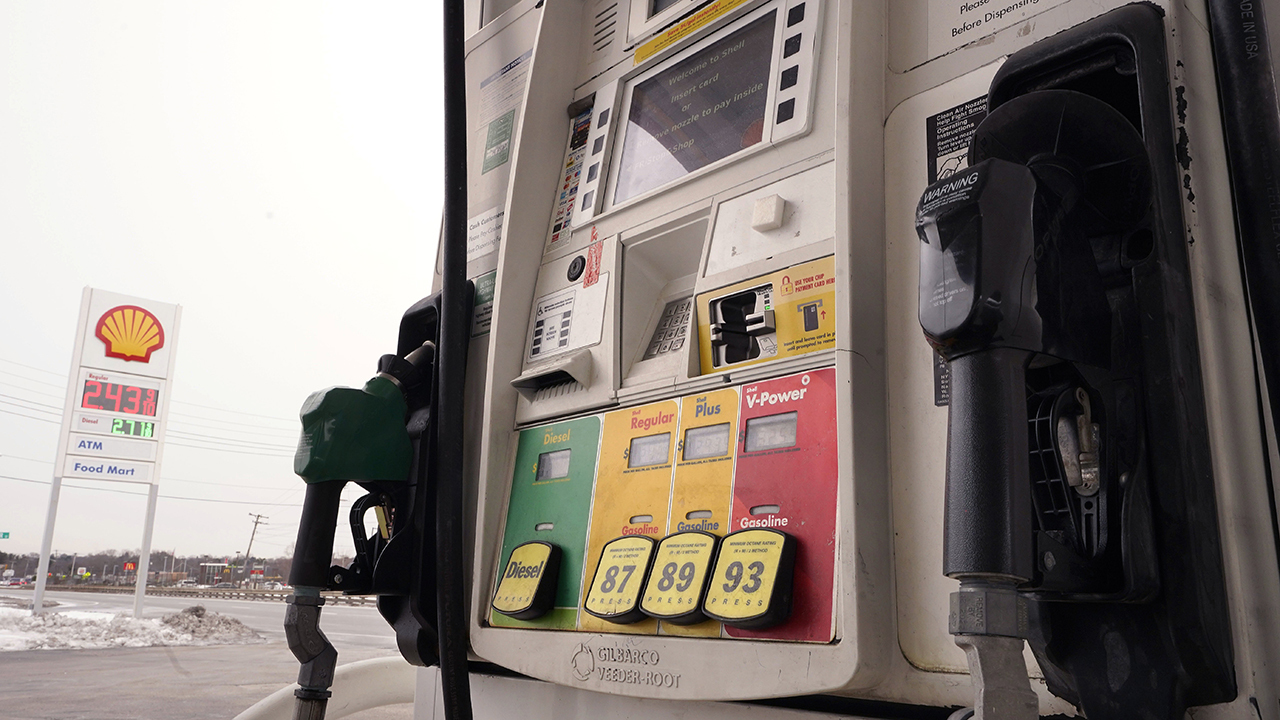 OPEC-Plus may be leaning toward a lower-than-expected production cut based on early reports from Thursday's meeting.

It seems higher prices for oil suits the group well as it thinks that with a lot of global market stimulus it can allow oil prices to move higher without damage to the economy.

OPEC Plus likely won't see any objections from the Biden administration, which appears to favor higher energy prices. Yet its desire to make oil and gas more unaffordable may come with a downside for the U.S. economy as the administration now has to face the threat of rising inflation and interest rates in a struggling COVID-19 economic recovery.

Oil supplies have swung from the biggest oil glut in history to potentially the tightest market we have seen since the beginning of the millennium and could get out of control and sink the Biden economy.

The OPEC-Plus Joint Ministerial Monitoring Committee (JMMC) popped oil prices after it failed to meet without any recommendations on oil production. That means that instead of raising output there is a possibility that the cartel will stand pat and just roll over its current cuts, which more than likely would send oil prices higher. The consensus is that the group will raise output by 500,000.  At this point, it is even unclear as to whether Saudi Arabia will reduce its voluntary 1-million-barrel-a-day production cut. Libya, though, as a side note, has seen its production increase to 1.3 million barrels a day.

Oil is also pricing in the fallout from the Texas energy crisis fueled by the freak winter storm.  Apologists for wind and solar continue to try to point fingers at big oil for the problems. Yet, as the state experienced first-hand, wind and solar power are not sustainable when weather conditions are adverse.

The impact of the storm was seen when we saw the biggest gasoline supply drawdown since the 1990s and on the flip side the biggest crude oil supply increase ever.

Still, under President Trump, according to the Energy Information Administration, the US United States installed more wind turbine capacity in 2020 than in any other year even though the US was not in the Paris climate accord that globalists and billionaires fawn over.

The Biden war on oil and gas could create a big spike in natural gas prices this summer. The EIA reported that U.S. natural gas production — as measured by gross withdrawals — averaged 111.2 billion cubic feet per day (Bcf/d) in 2020, down 0.9 billion Bcf/d from 2019 as a result of a decline in drilling activity related to low natural gas and oil prices in 2020.

Additionally, Biden's disjointed policy in the Middle East is getting more complicated. Reuters reports Yemen’s Houthi forces fired a cross-border missile at a Saudi Aramco facility in Saudi Arabia’s Red Sea city of Jeddah, a Houthi military spokesman said Thursday, but there was no immediate confirmation from Saudi authorities.

Saudi Aramco, whose oil production and export facilities are mostly in Saudi Arabia’s Eastern Province, more than 1,000 km (620 miles) across the country from Jeddah, did not immediately respond to a Reuters request for comment.

The bull market in oil is alive and well. If OPEC gives us a break, look to lock in hedges.