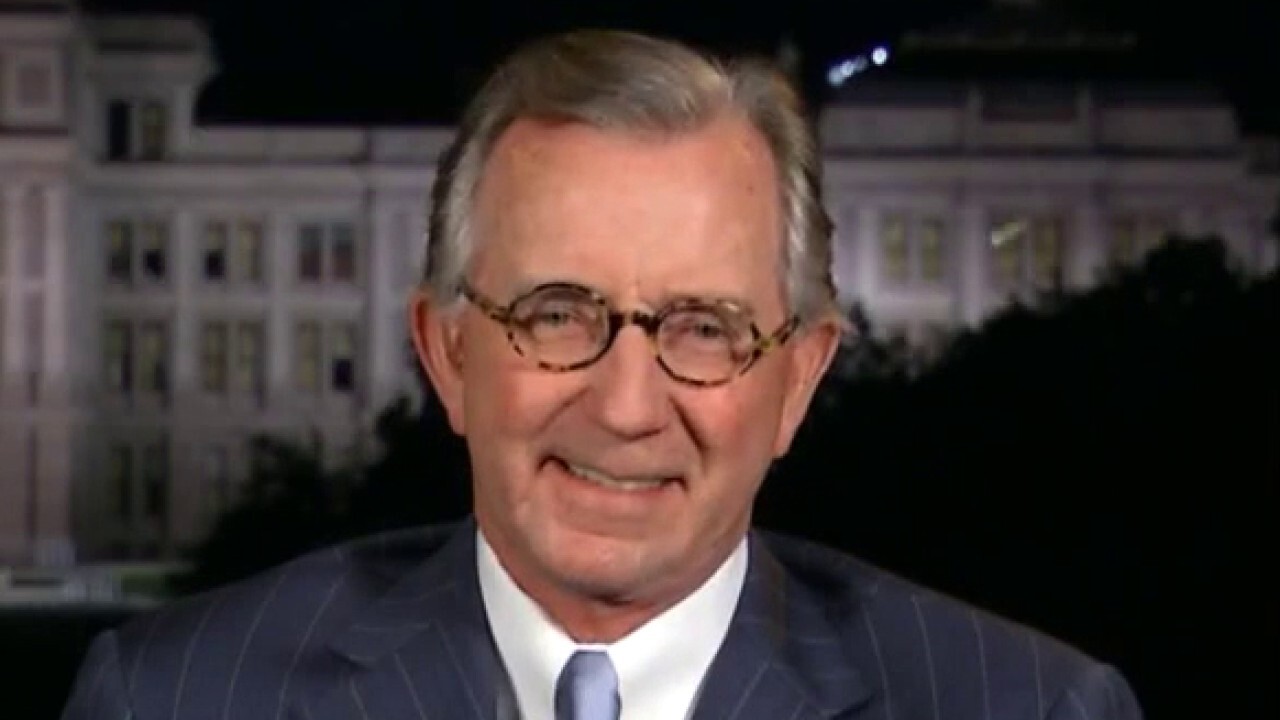 Oxbow Advisors founder and managing partner Ted Oakley argues the U.S. will end up with 'much higher oil and gas prices next year' and expects oil to go over $80 a barrel this year.

Facebook shares took roughly a 5% hit on Monday amid an hours-long outage impacting the social media giant along with Facebook-owned Instagram and Whatsapp.

The drop in Facebook's share price cost co-founder and CEO Mark Zuckerberg – who owns about 15% of the company's stock – more than $6 billion in personal wealth, knocking him down a notch in the rankings of the world's richest people.

Facebook, Instagram, and WhatsApp went offline at around 11 a.m. on Monday, and the outages persisted past the closing bell. The company has not yet responded to FOX Business' multiple requests for comment over what might have caused the ongoing outages.

Meanwhile, speculation swirled over the possibility of a widespread hack at the social media giant.

Facebook Chief Technology Officer Mike Schroepfer took to Twitter during the outages to say, "*Sincere* apologies to everyone impacted by outages of Facebook powered services right now. We are experiencing networking issues and teams are working as fast as possible to debug and restore as fast as possible."

Facebook announced it was back online at around 6:30 p.m. EST.

But the outages were not the only happenings surrounding Facebook that could have played a role in Monday's selloff.

"Facebook has realized that if they change the algorithm to be safer, people will spend less time on the site, they'll click on less ads, they'll make less money," Haugen said. "Facebook, over and over again, has shown it chooses profit over safety."

In reaction to the interview, Facebook said in a statement that they "continue to make significant improvements to tackle the spread of misinformation and harmful content," and that "to suggest we encourage bad content and do nothing is just not true."