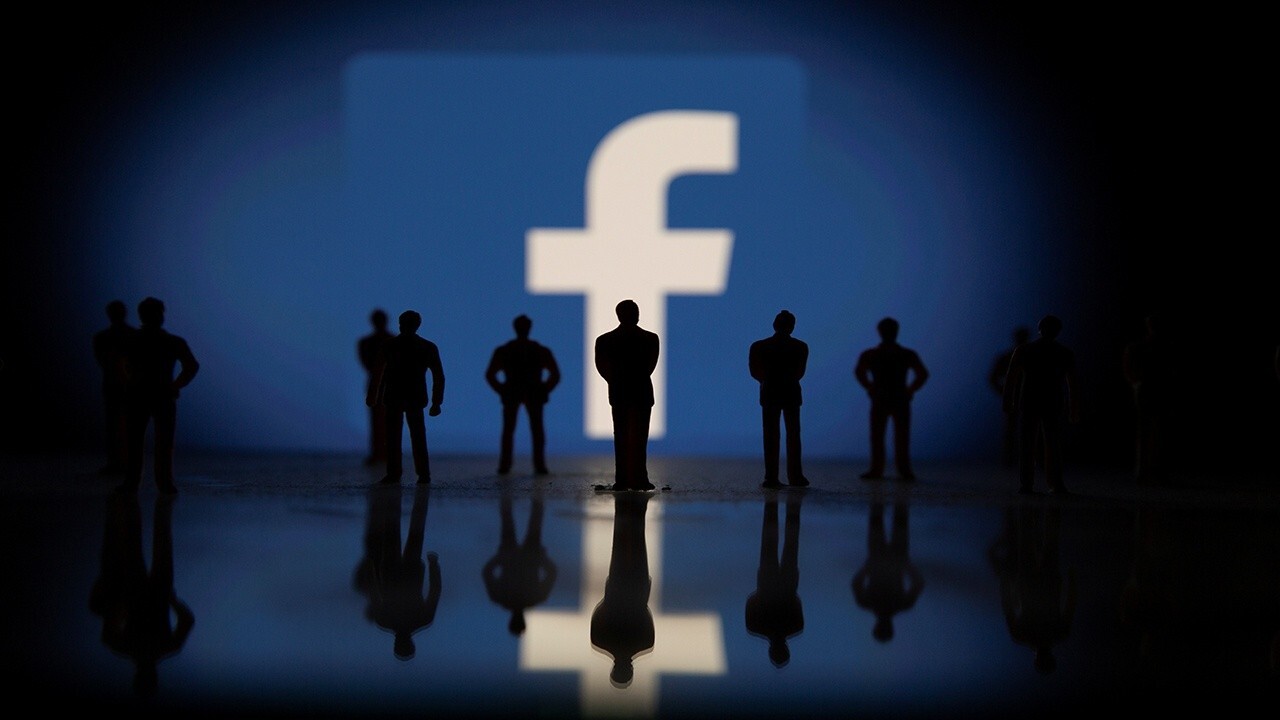 Facebook whistleblower Frances Haugen is set to testify against the tech giant on Tuesday morning before the Senate Commerce, Science, and Transportation Subcommittee on Consumer Protection, Product Safety, and Data Security.

The event follows a massive outage that knocked the social media giant offline for hours in one of the longest meltdowns in its history. It also erased around $7 billion off founder Mark Zuckerberg's net worth.

FOX Business provides a roundup of everything you need to know ahead of Haugen's testimony.

Who is Frances Haugen?

Haugen, a former Facebook product manager, was identified by "60 Minutes" on Sunday as the whistleblower who leaked internal documents to the Wall Street Journal, now dubbed "The Facebook Files", which paint a picture of a company focused on growth and its own interests over the public good.

In addition, she anonymously filed complaints with federal law enforcement alleging that Facebook’s own research shows how it magnifies hate and misinformation, leads to increased polarization and that Instagram, specifically, can harm teenage girls’ mental health.

According to the Haugen's LinkedIn, the 37-year old Iowa native graduated with a degree in electrical and computer engineering from Franklin W. Olin College of Engineering in 2006. Her first job out of college was with Google developing algorithms for Google Books from 2006 to 2009. After graduating from Harvard Business School in 2011 with an MBA in General Management, Haugen went onto become the co-founder and chief technology officer of the dating app Hinge. After seven months with Hinge, she returned to Google as a software engineer and product manager. However, she left the job shortly afterward after being diagnosed with celiac's disease, according to the Wall Street Journal.

In 2015, Haugen joined Yelp, where she worked on the app's photo algorithms and launched an integration deal between Yelp and Twitter. The following year, she left Yelp to join Pinterest, where she also worked on algorithms until January 2018. She then joined Facebook as a product manager in June 2019.

The Wall Street Journal reported that she worked on the social media platform's 200-person "civic integrity" division, where she and four other new hires developed a system to track misinformation targeted at specific groups of people, though the project failed due to inadequate resources, Haugen said. While at Facebook, Haugen reportedly observed that other members of the civic integrity division, including employees responsible for tracking slavery, sex trafficking and organ selling, were understaffed, and that Facebook appeared to be resisting adding any safety measures to reduce the amount of time users would spend on its platforms.

"Facebook has realized that if they change the algorithm to be safer, people will spend less time on the site, they'll click on less ads, they'll make less money," Haugen told 60 Minutes.

In March 2021, Huagen left her home in California to work for Facebook remotely in Puerto Rico. During that period, she accessed Facebook's internal system called Workplace, which included the documents published by the Journal. The system reportedly tracks what materials employees access.

In April, Haugen reportedly said she would quit in June after being told by Facebook that she couldn't work from a U.S. territory. While her access was taken away on her last day of work, she was able to gather material from the system up until that point.

What to expect from Haugen's testimony

According to prepared testimony obtained by FOX Business, Haugen is expected to say that she saw Facebook "repeatedly encounter conflicts between its own profits and our safety."

"Facebook consistently resolved those conflicts in favor of its own profits. The result has been more division, more harm, more lies, more threats, and more combat. In some cases, this dangerous online talk has led to actual violence that harms and even kills people," the statement reads. "This is not simply a matter of certain social media users being angry or unstable, or about one side being radicalized against the other."

She will also argue that the social media giant has very little oversight and emphasize that "almost no one outside of Facebook knows what happens inside Facebook."

"The company intentionally hides vital information from the public, from the U.S. government, and from governments around the world," Haugen is expected to say. "The documents I have provided to Congress prove that Facebook has repeatedly misled the public about what its own research reveals about the safety of children, the efficacy of its artificial intelligence systems, and its role in spreading divisive and extreme messages. I came forward because I believe that every human being deserves the dignity of the truth."

In addition, she is expected to tell lawmakers that Facebook should be regulated similar to tobacco or automotive companies.

Following the Wall Street Journal's publication of The Facebook Files, the company issued a blog post arguing the outlet's reporting contained "deliberate mischaracterizations". Since then, Facebook has continued to push back publicly against the various claims.

"Every day our teams have to balance protecting the right of billions of people to express themselves openly with the need to keep our platform a safe and positive place," Facebook director of policy communications Lena Pietsch told FOX Business in a statement responding to the 60 Minutes segment. "We continue to make significant improvements to tackle the spread of misinformation and harmful content. To suggest we encourage bad content and do nothing is just not true."