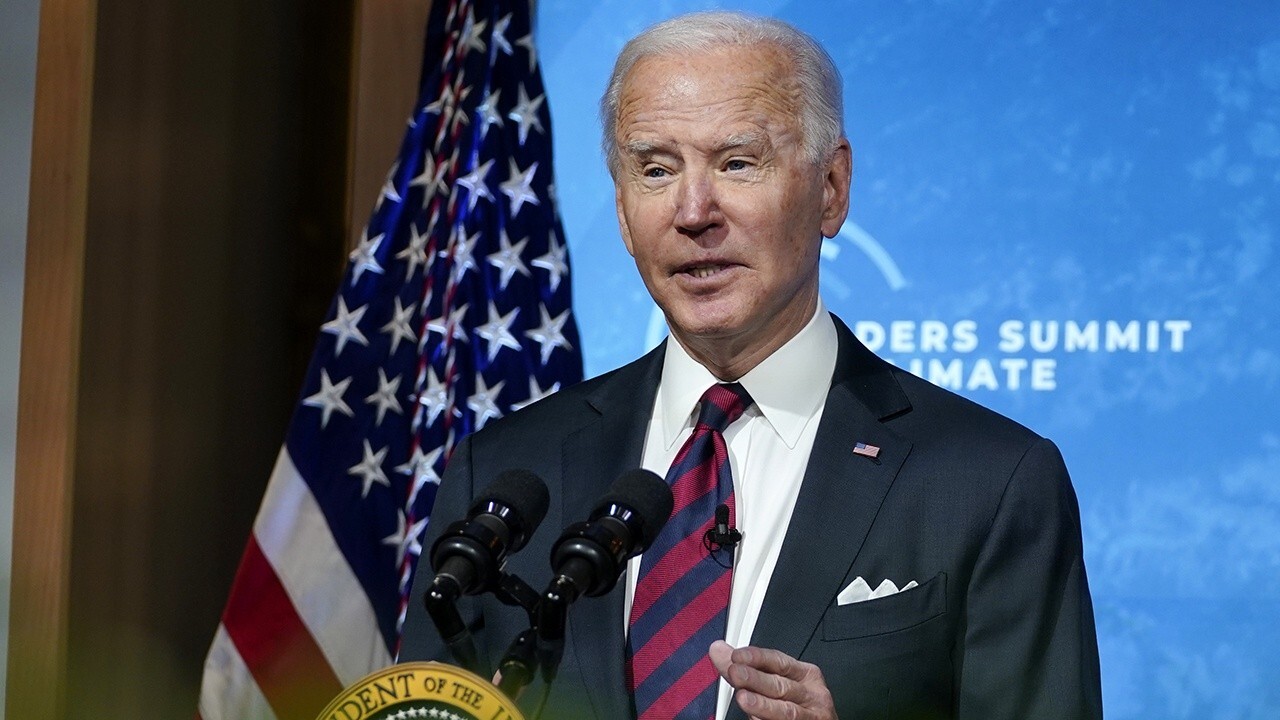 U.S. Treasury Secretary Janet Yellen has insisted the Federal Reserve is able to handle any inflation that results from President Biden’s new spending bill, with critics worrying that the incredible amount of money spent will lead to countless problems in the economy.

Biden has pushed forward plans totaling $4 trillion in taxes and spending, but so far Republicans have not shown much support for any parts of it.

Chief among concerns about the plans is how the Democrats plan to fund the bill, as well as the possibility that such aggressive spending will lead to inflation issues.

BIDEN'S TAX HIKE PROPOSAL: ALL OF YOUR QUESTIONS, ANSWERED

Yellen told NBC’s "Meet the Press" that those concerns are valid, but the government has the tools to prevent such issues from arising.

"It comes into effect once the economy is back on track and the spending from the rescue plan … is spent," Yellen told Chuck Todd on Sunday. "It’s spread out quite evenly over eight to 10 years."

"We will monitor that very carefully," Yellen added. "We're proposing that the spending be paid for. And I don't believe that inflation will be an issue. But if it becomes an issue, we have tools to address it."

LARRY KUDLOW: IF THE ECONOMY IS BOOMING, WHY DO WE NEED NEW GOVERNMENT SPENDING PLANS?

Yellen noted that these are "historic" investments, but they will help make the economy productive.

"I expect productivity to rise," Yellen explained. "There will be great returns from investing in research and development and enabling families to participate with paid leave and child care support in the workforce."

"So I think it's true that a stronger economy will generate more tax revenues."

BIDEN'S NEW SPENDING PLAN COULD GIVE WORKERS UP TO $4,000 A MONTH IN PAID LEAVE

These taxes, she argues, will help fund the bills, as well as tax increases for anyone earning over $400,000 a year – a promise Biden has maintained since his campaign.

Although the White House is still negotiating with a group of GOP lawmakers on their proposed $568 billion infrastructure bill, a counteroffer to Biden's $2.25 trillion plan, Democrats have indicated they're willing to go solo. The pressure on the bipartisan talks is even higher this week after Biden released his second big economic proposal, worth about $1.8 trillion.