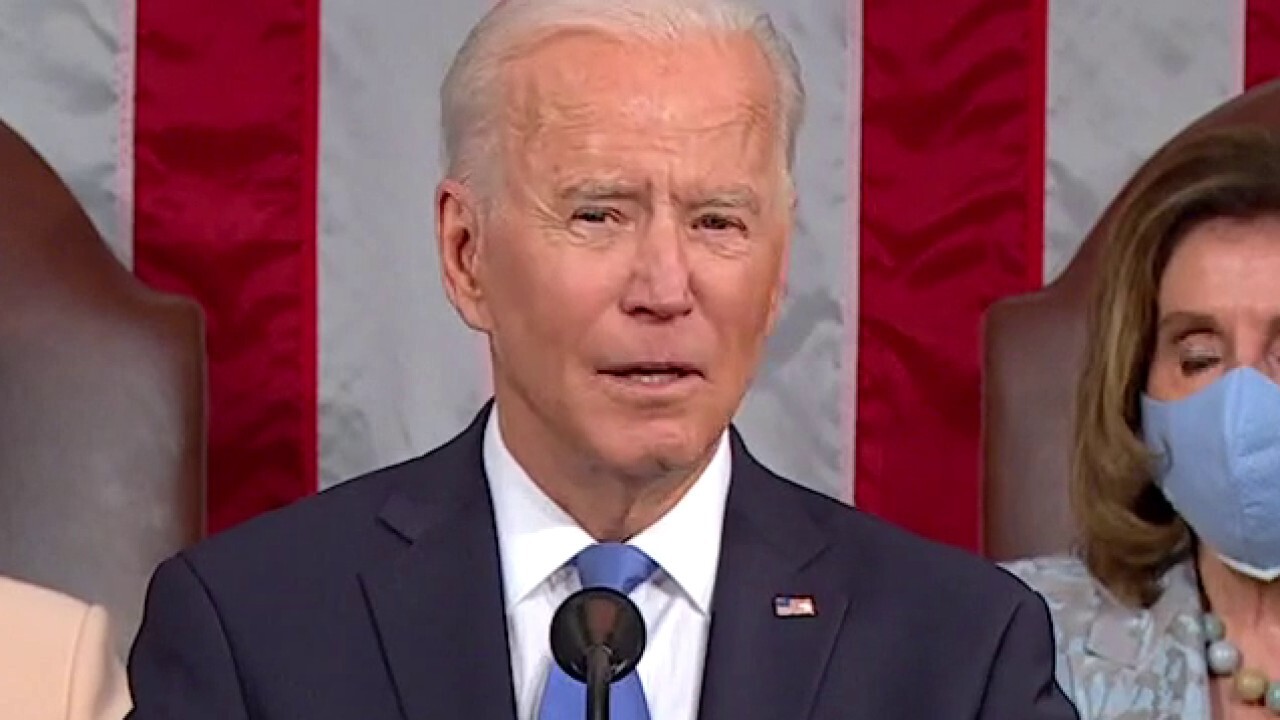 President Biden released a sprawling $1.8 trillion spending plan on Wednesday that includes one of the biggest overhauls to the social safety net in decades.

The 10-year initiative, known as the American Families Plan, would allocate billions in new funding to establish a guaranteed paid leave program, which would provide 12 weeks of paid leave for workers who take time off to care for a new child or ill family member, recover from a health issue, deal with a family member's military deployment, recover from a serious illness, address domestic violence or take time off following the death of a loved one.

The plan – which would cost an estimated $225 billion – guarantees 12 weeks of paid leave by year 10 of the program, and would replace two-thirds of workers' average wages, up to $4,000 a month. A worker could receive as much as $12,000 over the course of the paid leave program.

"No one should have to choose between a job and paycheck or taking care of themselves and a loved one – a parent, spouse, or child," Biden said Wednesday during his first primetime address before a joint session of Congress.

Among developed nations, the U.S. remains an outlier: Out of 41 nations, it’s the only country that does not require companies to provide paid time off for new parents, according to data compiled by the Organization for Economic Cooperation and Development. In March 2019, just 17% of U.S. workers had access to paid family leave, the Department of Labor found.

One estimate from American Progress, a left-leaning think tank, found the typical working-age adult loses more than $9,500 in wages after taking 12 weeks off. For the average family, that represents losing about 58% of their quarterly income.

"Workers without access to paid family and medical leave are at serious risk of losing their income or job if they or their family fall ill or need to care for a new child," the analysis said. "This harms families’ economic security as well as U.S. labor force participation and economic growth."

The cost of child care has skyrocketed in recent years; according to the U.S. Department of Agriculture, about 16% of child-rearing costs for a middle-income family go to child-care costs, just behind housing and food.

Biden also seeks to address that in the American Families Plan, detailing a proposal that would have low- and middle-income families pay no more than 7% of their income on child care for kids under the age of five. Parents earning up to 1.5 times their state's median income would qualify for the program.

The measure would also provide funding to child care providers and boost wages for child care workers to $15 per hour. Additionally, the spending plan would make permanent a tax credit that provides families with up to $4,000 for the care of one child under the age of 12 or $8,000 for multiple children.