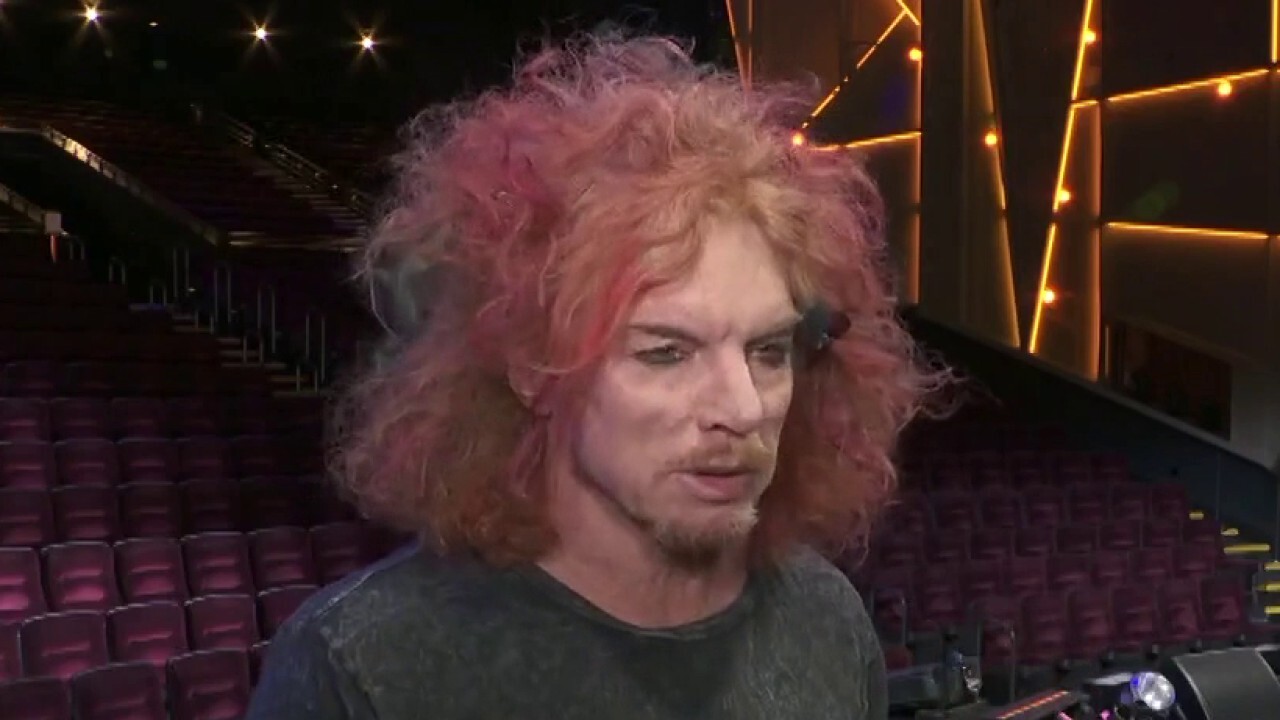 Show business in high demand as US reopens

Casino tables filled, arenas packed, and niche business conventions brimming with wide-eyed tourists. Unlike the Mojave Desert vegetation surrounding the city though, the City of Las Vegas is very much alive.

It may have taken 15 months but "The Entertainment Capital of the World" has returned in full force, exciting residents and visitors alike.

"There is no place better to come [than] Las Vegas and our new convention center…it just gives people an opportunity to get back and relate with [other] people again," remarked Nevada Gov. Steve Sisolak in an interview with FOX Business’ Edward Lawrence.

The opening of doors to business in the state is a welcome one after Nevada struggled more than most other states during the pandemic. The jobless rate in April 2020 soared past 30% - the highest in any state. Some 14 months later that number has dropped down to  8%, according to Nevada’s Department of Employment, Training and Rehabilitation’s April 2021 economic report.

Yet, Sisolak said that while businesses were suffering in other states – and other states such as Florida and Texas rushed to re-open, Nevada didn’t feel the need to pursue a similar plan.

"We approached it a little bit differently. We had to balance the welfare and health of our community," the first-term governor said, "The potential of overwhelming our health care systems and hospitals – we had emergency rooms put in garages up in northern Nevada. We had the convention center here that we had to put beds into because we had cases," he said.

Still, Sisolak, calling the approach "balanced," is proud of how Nevada handled the pandemic.

"We made construction essential jobs early on in the pandemic which meant that we could send those men and women to work that built this magnificent building here," said Sisolak who spent a decade on the commission that governs Clark County which boasts Las Vegas as its county seat. "It was extremely important that when the time was right and the statistics showed that we could open safely, we did that."

Today, the Democratic governor, who is up for re-election next year, is thrilled about the prospect of business returning.

"We are booking a lot of conventions quickly. Las Vegas is the best, the safest [and] the healthiest place to come and we are really encouraged by that," he commented. 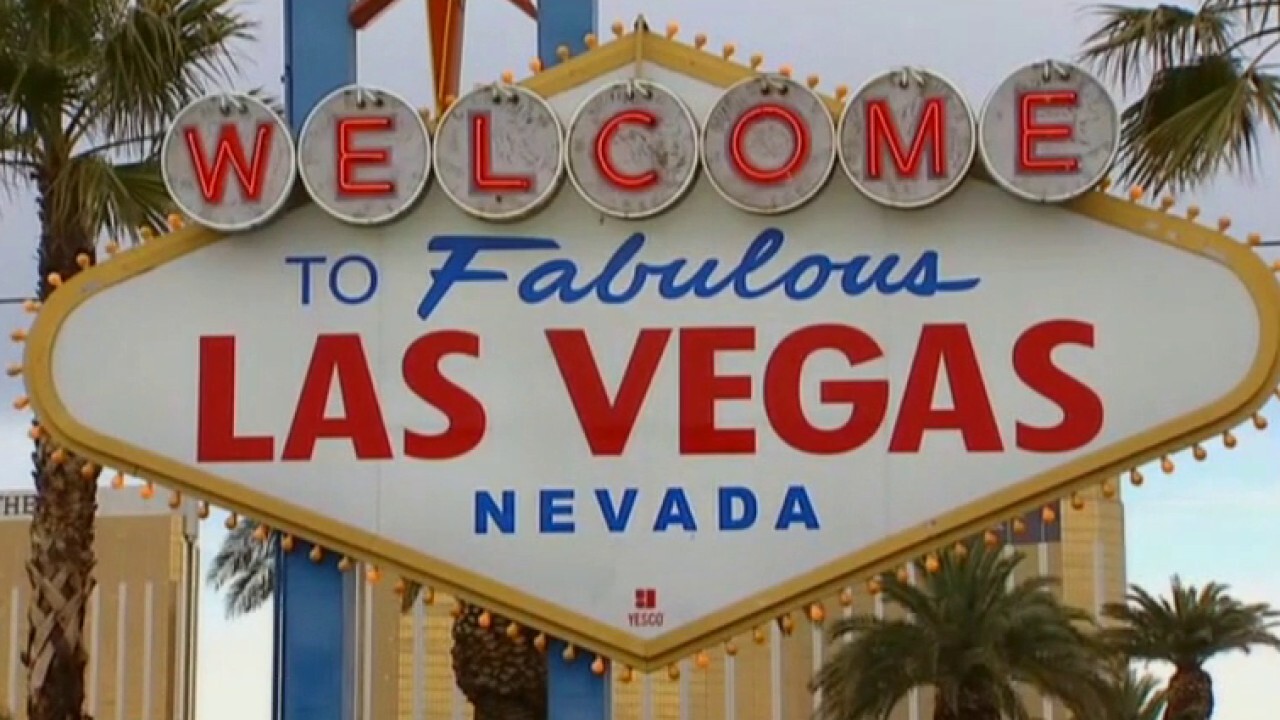 Conventions aren’t the only events returning to "Sin City."  The loosening of restrictions has also enabled live performances – a major attraction to lure gamblers to the casinos – to welcome back fans at full capacity.

Although some performers – staples of the marquees along the famous Vegas strip – weren’t sure they would ever be back in front of live audiences.

ONE OF LARGEST CASINO PROJECTS ON VEGAS STRIP SETS OPENING

"I was kind of soul searching to tell you the truth during the whole COVID. I really was honestly thinking, ‘will I ever perform again?’" said Scott Thompson – better known as the famed comedian "Carrot Top" – told Fox Business correspondent Lawrence.

"There is nothing like having an audience…[comedy] is very infectious, [it’s] contagious – that’s a bad word to use during COVID – laughter is that you need to feed off the people that are next to you laughing," observed the actor and comedian, who is currently the headliner at the Luxor Hotel.

Shows struggled mightily in 2020 as Vegas saw only 19 million visitors during the year – reportedly a 55.2% decrease from 2019 and the worst year for visitation to the city since 1989.

Now, the revival of Las Vegas' celebrated shows has led to a renaissance of sorts in the industry, and with increased demand comes less supply.

However, that doesn’t worry Chris Hammond, Senior Talent Buyer at AEG, one of the biggest presenters of sports and music entertainment in the world. For him, the pent-up demand is a liberating experience.

"We are just seeing a lot of demand and we’re more than happy to supply that demand," Hammond said.

AEG  according to Hammond, heavily utilizes social media to market its shows. The talent executive said if " you look at that digital footprint and the responses and the comments, you can just feel the excitement and pent up energy of just, ‘oh my gosh, I can’t wait to get back into a live show sitting next to somebody not wearing a mask and enjoying myself!’"

"We’ve got shows booked throughout the end of 2022…I think the demand is going to continue. Most of the tours aren’t going out this year just because there is so much planning, so you’re going to see so many tours in 2022 [and] you’re going to have a lot of options for entertainment," he said.