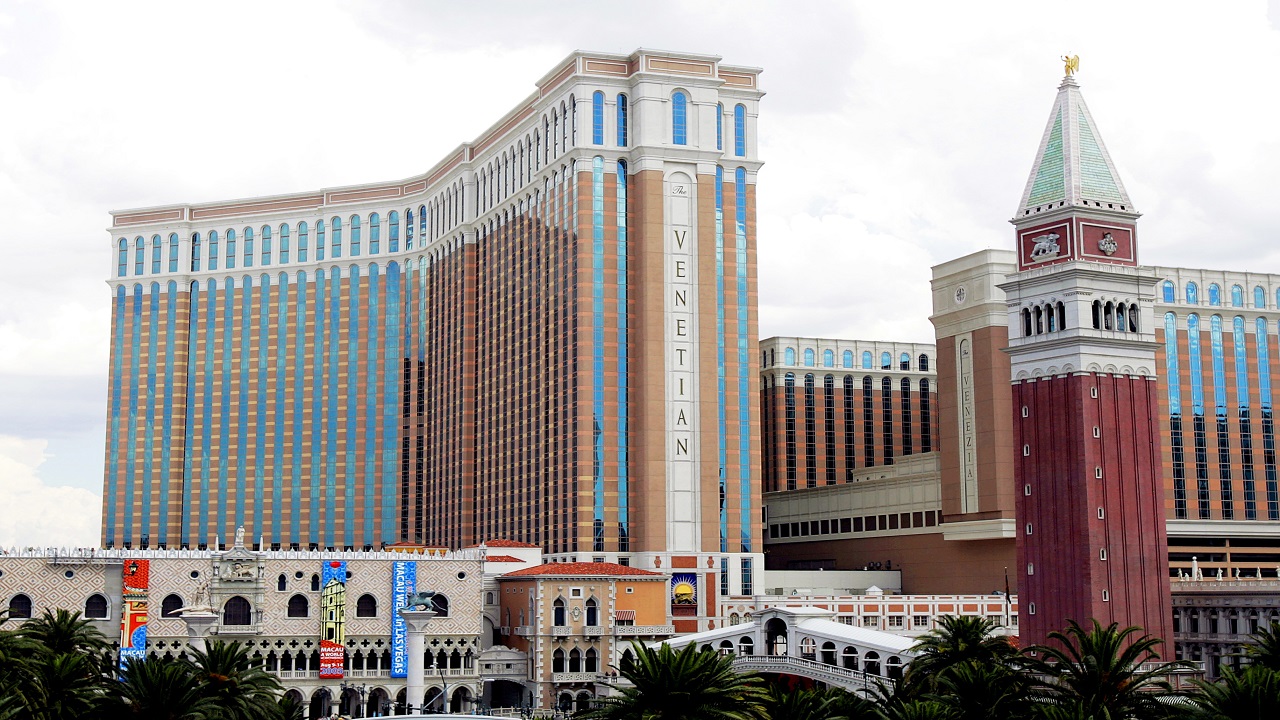 U.S. casino giant Las Vegas Sands is facing a $12 billion lawsuit from a former partner in a Macau court, in a case set to shine a light over how coveted casino licenses were awarded in the world's biggest gambling hub two decades ago.

Former partner Asian American Entertainment Corporation, headed by Taiwanese businessman Marshall Hao, is seeking damages of around 70% of Sands’ Macau profits from 2004 to 2022. Reuters calculations puts the figure at around $12 billion.

The trial, starting June 16, alleges that Sands breached its contract with Asian American for a casino license in Macau, the only legal gambling destination in China.

It comes as the casino titan faces plummeting gambling revenues due to coronavirus travel and health restrictions, and a few months ahead of the expiration of Sands' casino license in Macau. The operator needs to re-bid for a license via a public tender in 2022.

Sands, which also runs a casino in Singapore, has been battling the claims from Asian American since 2007 when the case was first launched in the United States.

LAS VEGAS SANDS SELLS THE VENETIAN, SANDS EXPO FOR $6.25B

The case was lodged in Macau in 2012 after the U.S. case was dismissed for statute of limitations and procedural reasons.

It dates to 2001 when Sands and Asian American jointly submitted a bid for a gaming concession. During the process, Sands switched partners, teaming up instead with Hong Kong group Galaxy Entertainment, according to the lawsuit.

The Sands-Galaxy combination went on to win a license in the former Portuguese colony over a decade ago.

Marshall Hao told Reuters that Sands terminated its joint venture with Asian American and then submitted a near identical replica of its previous submission with new partner Galaxy.

"Asian American has been winning all major legal battles in the Macau lawsuit since we filed it in 2012...we are confident."

Sands has sought to avoid the trial by lodging legal action in Nevada and Macau. The company declined to comment, but said in 2019 it "has consistently maintained that this case has no merit. We have confidence that ultimately the Macao judicial process will reach the same conclusion."

In its latest annual report, Sands said its management was "currently unable to determine the probability of the outcome of this matter or the range of reasonably possible loss, if any."

Sands, founded by late casino mogul Sheldon Adelson, has faced several lawsuits over its earlier dealings in Macau, including over its securing of the lucrative casino license.