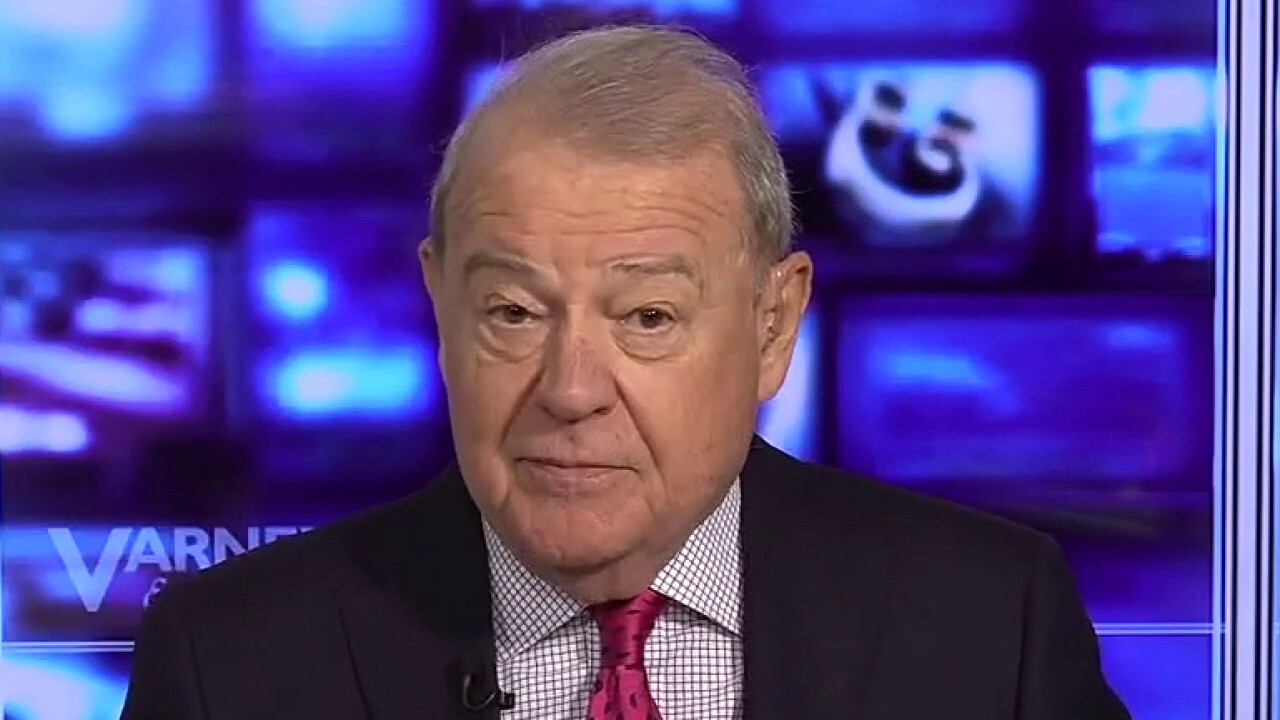 FOX Business' Stuart Varney argues if the Fed waits to take action, inflation 'may get worse.'

In his latest "My Take," "Varney & Co." host Stuart Varney sounds the alarm on inflation as "trouble" brews for the U.S. economy, arguing it’s the Federal Reserve’s job to get it "under control."

What are we gonna do about it? This is where the trouble comes in. There is no easy way out when it comes to killing inflation.

It is the Federal Reserve’s job to get it under control. They do it by taking money out of the economy and raising interest rates.

The question is when are they going to do it?

If they wait to take action, inflation may get even worse. Whenever they act the economy and the markets are likely to take a big hit.

Just think of the politics of that! Biden doesn’t look good if the market tanks and the economy goes into a recession. On top of his other problems that would be a political disaster. Right before the midterms.

He will be tempted to appoint so-called "doves" to the board.

People who would keep on printing to finance his big spending plans.

There is no easy way out.

I keep going back to the last time we had an inflation spiral, the late 1970s. It ended when the Federal Reserve jacked up interest rates and pushed the economy into a severe recession.

Ronald Reagan and Paul Volcker took that bold action, and returned America to prosperity. But the pain was extreme. Today’s inflation means trouble is indeed coming!