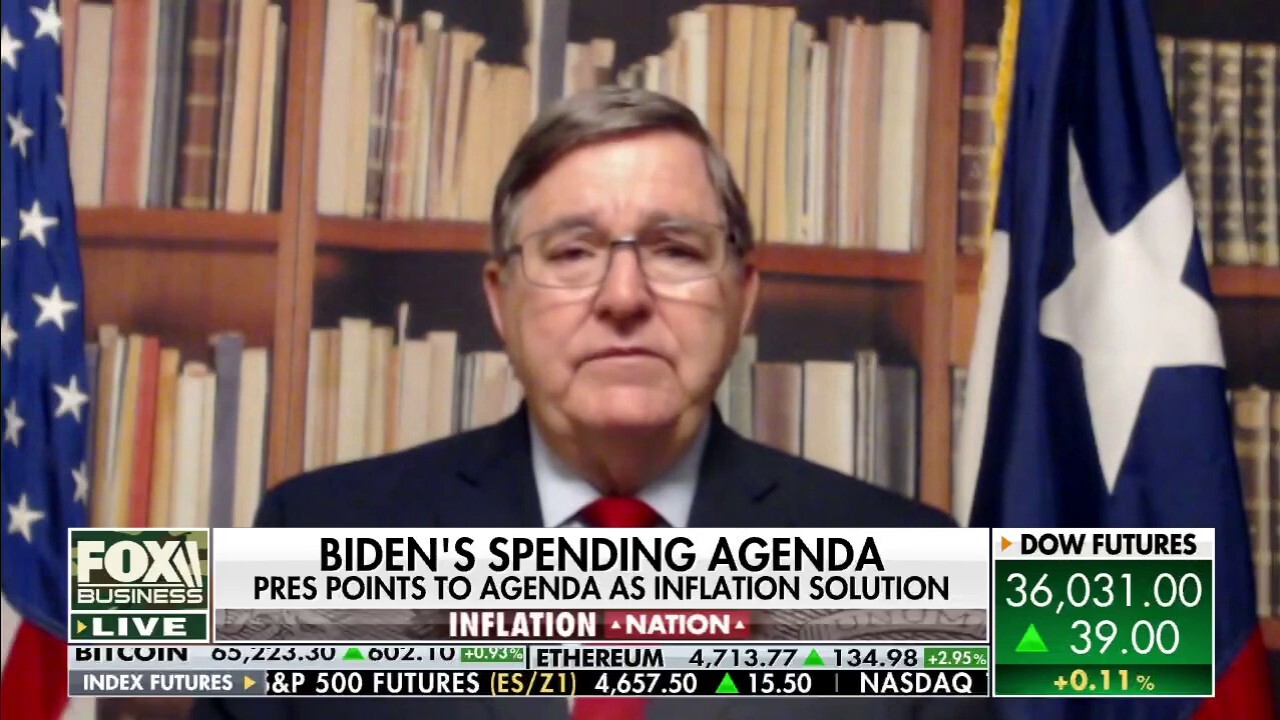 Biden ‘out of touch’ with everyday Americans: Rep. Burgess

Rep. Michael Burgess, R-Texas, says Americans' reality has not been reflected in Biden's remarks on inflation.

Rep. Michael Burgess, R-Texas, ripped President Biden for being "out of touch" with Americans and not understanding their inflation concerns on "Mornings with Maria" Thursday, after Democratic Sen. Joe Manchin suggested Biden halt his Build Back Better plan until inflation slows down.

REP. MICHAEL BURGESS: I don't want to say this President seems out of touch, but I do wonder if we're living in the same world sometimes. 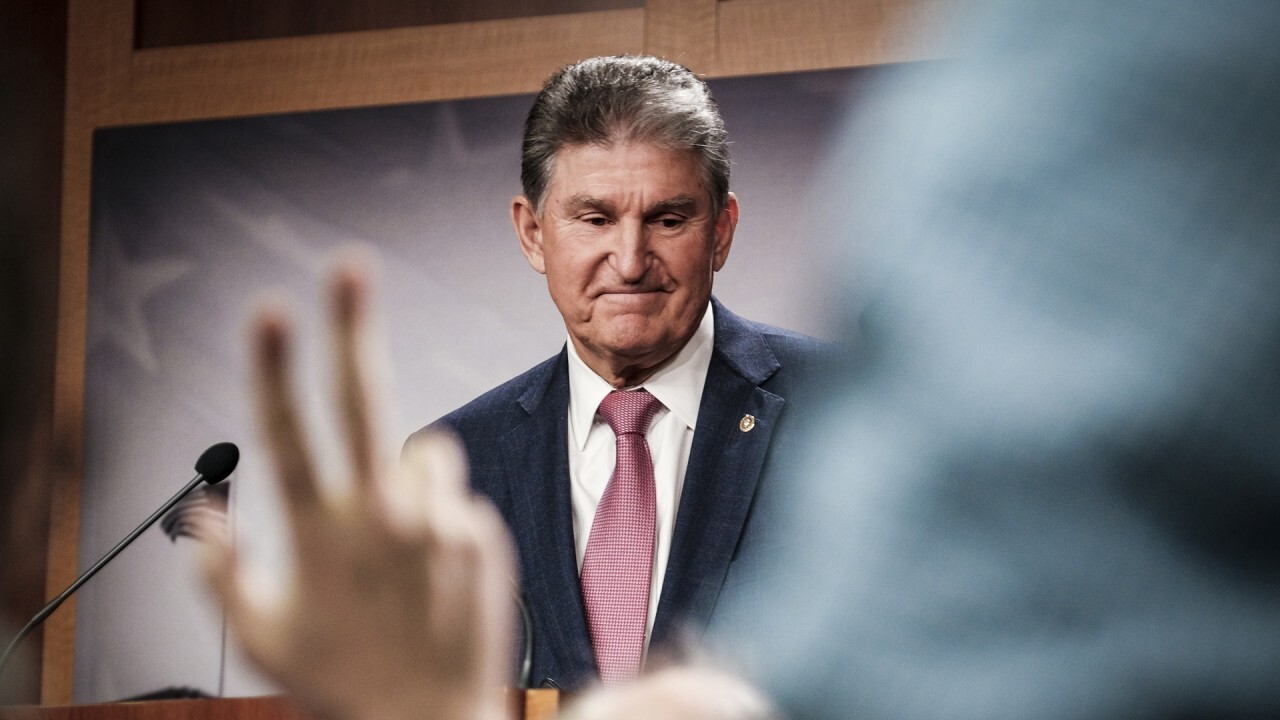