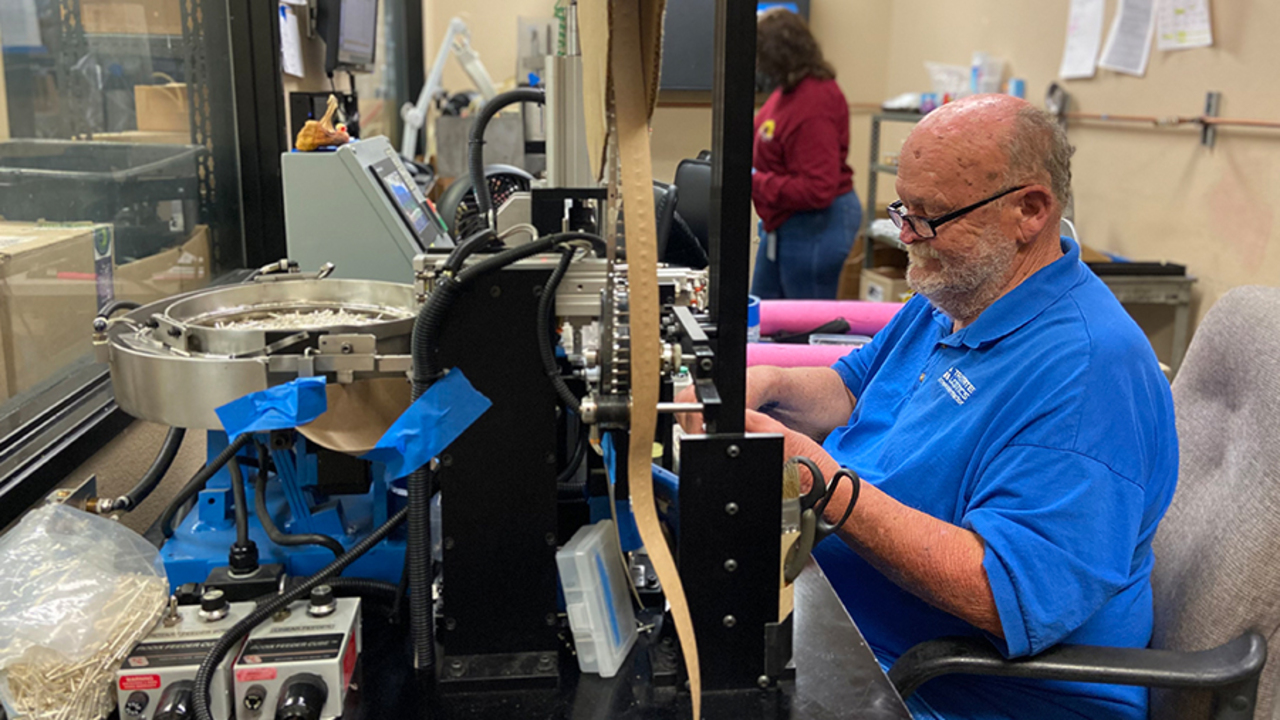 The shipping backlog at the California ports is starting to affect manufacturing businesses.

The ongoing United Auto Workers' strike at John Deere plants in several states could do serious damage to already fragile supply chains in the U.S. – and the longer it continues, the worse the problems will get, according to one expert.

"If we look at the John Deere situation, this is adding another layer of disruption to an already-disrupted supply chain," says Jennifer Blackhurst, Ph.D., a supply chain expert at the University of Iowa's Tippie College of Business.

The strike at John Deere is one of several labor disruptions across the nation fueled by pay demands and vaccine mandates roiling workers at companies such as Kellogg and Southwest Airlines.

"We can look at the supply chain really looking in two directions," Blackhurst told FOX Business. "As we look downstream to [their] customers, they're not going to have the parts to be able to make the product or to fix existing product, depending on what the parts shortages are. And so that eventually that ripple, or disruption, or glitch is  eventually going to hit food supply chains that are already in crisis."

Blackhurst says, "It doesn't stop there."

She added, "If a supplier has John Deere as a big part of their business, you've just cut them off at the knees because now [their] business is disappearing."

EAST MOLINE, ILLINOIS - OCTOBER 14: Robert Ferreira pickets with his son Rafael outside of John Deere Harvester Works facility on October 14, 2021 in East Moline, Illinois. About 1,400 workers walked off the job at the Harvester Works plant where the (Scott Olson / Getty Images)

The associate dean went on to point out that a disruption in agricultural equipment couldn't come at a worst time for farmers – during harvest – when a shortage of spare parts means "layer upon layer of the perfect storm."

Pointing to the shortages of proteins like bacon, which is hovering at its highest price in 40 years, Blackhurst said the strike could make things even worse.

"It's probably not going to be immediate but it definitely will hit," she said. "What will be more immediate with this John Deere strike is that you're going to see prices go way up."

Deere & Co. and the UAW both confirmed to FOX Business on Monday that talks between the two had resumed, but both refused comment when asked multiple times about supply chain concerns.

Blackhurst said, "I would imagine both parties want an agreement pretty quickly."